This dichotomy is explained by the varying performance and extent of parties’ participation in the three regions of Kashmir, Jammu, and Ladakh. 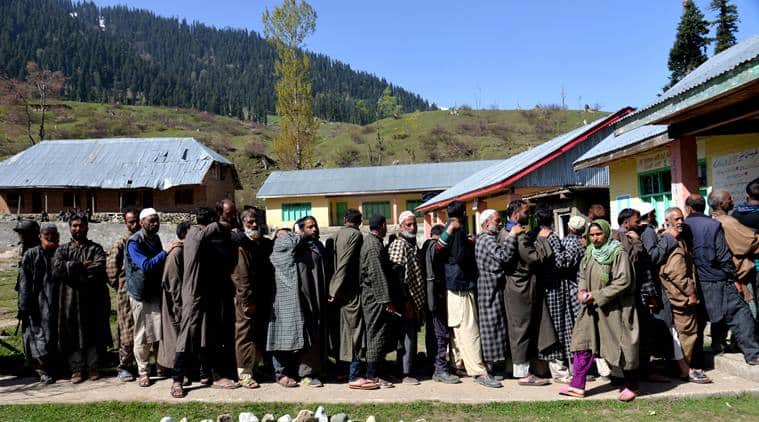 In the election results from Jammu and Kashmir’s six Lok Sabha seats, the National Conference and the BJP won three seats each. Their vote shares, however, were miles apart. While the BJP secured 46.39%, the NC had less than 8%. In comparison, the Congress’s vote share was 28.47%, almost four times as high as the NC’s — yet the Congress won no seats. This dichotomy is explained by the varying performance and extent of parties’ participation in the three regions of Kashmir, Jammu, and Ladakh. How the votes add up

The contest in Kashmir, on the other hand, was essentially between the two regional parties. Of the 7.67 lakh votes polled in these three seats, the NC won 2.8 lakh (36.53%) on its way to bagging all the three seats. The PDP managed only 1.2 lakh (15.73%). The Congress bagged only 8.87% of the votes in the Valley while the BJP got only 2.96% from the Valley. The BJP is seen as having won most of the votes of Kashmiri Pandits living outside the Valley and voting for one or the other among the three Kashmir seats. The total votes from Kashmiri Pandits were 11,648, which is over half the 22,750 votes polled by the BJP in the three seats of the Valley.