But it was a former foreign minister, Kishida Fumio, who sprung a surprise, won the LDP contest held in Tokyo on Wednesday, September 29, 2021 and will replace Suga Yoshihide as Japan’s prime minister next week.

Kishida, who served as Japan’s foreign minister from 2012 to 2017, visited India multiple times in that role and interacted with Prime Minister Narendra Damodardas Modi both in New Delhi and in Tokyo, and with Dr Manmohan Singh, when the then prime minister, visited Japan in 2013.

Please click on the images below for a better look. 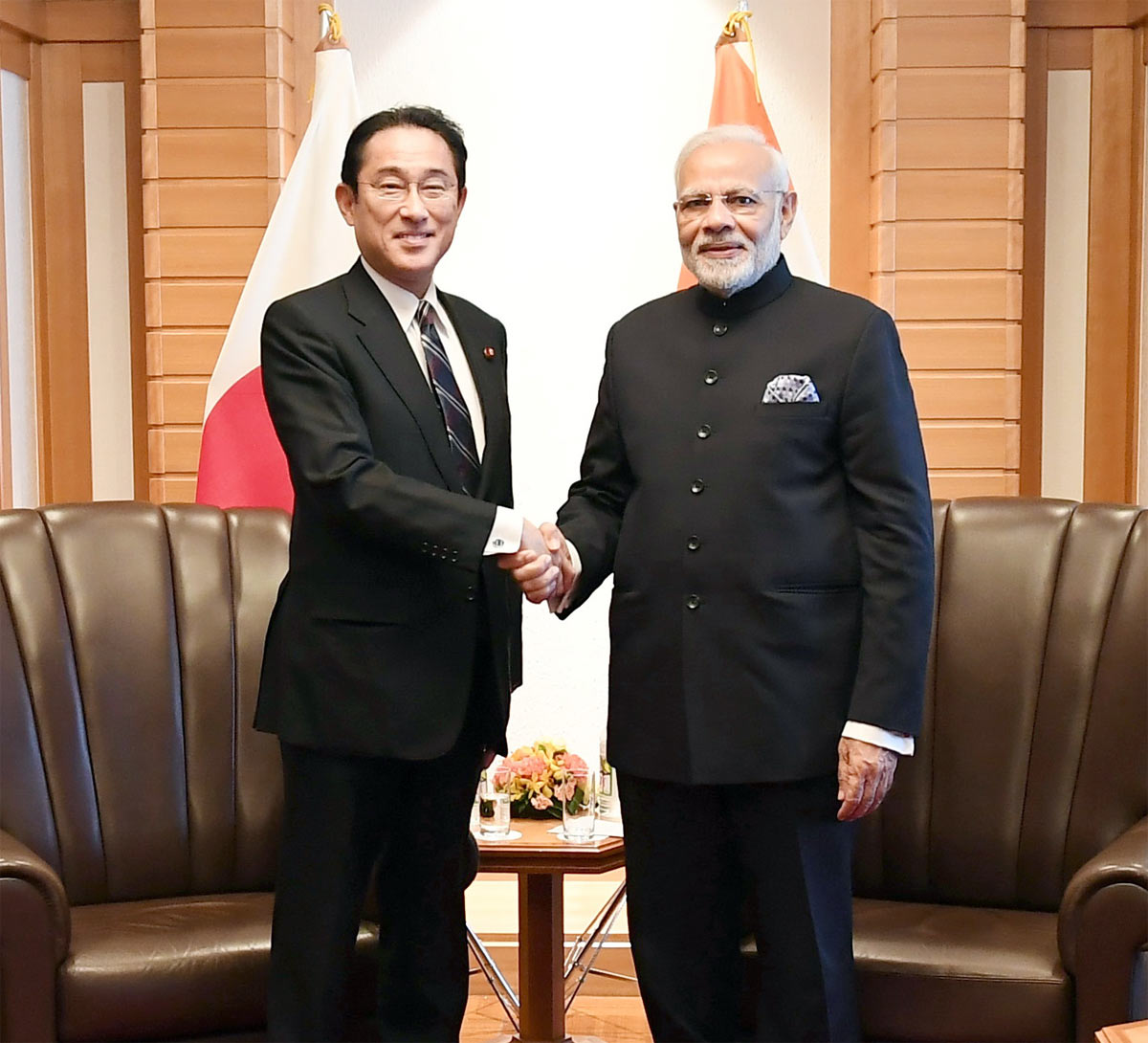 IMAGE: Kishida, who stepped down as foreign minister in 2017 to take a role in the Liberal Democratic Party — he was chairperson of the LDP’s Policy Research Council — called on Prime Minister Modi in Tokyo, October 29, 2018. 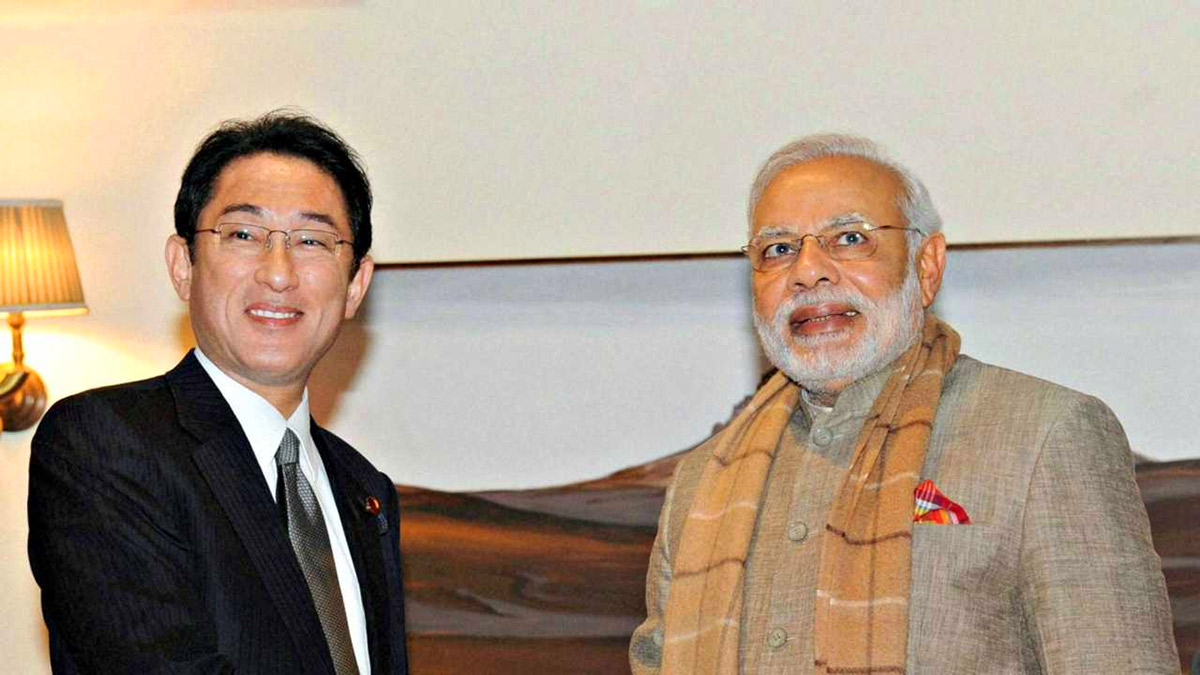 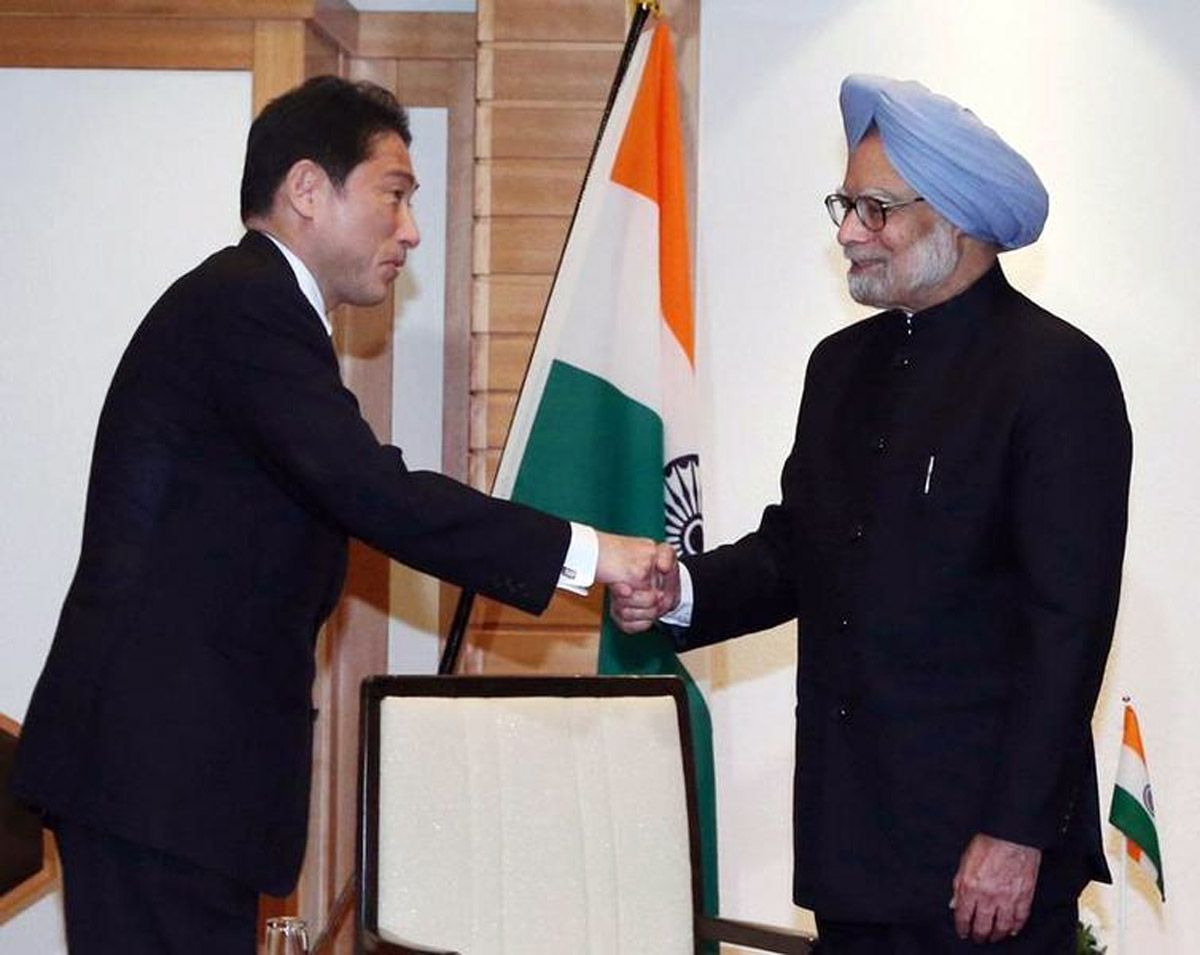