Justice Devan Ramachandran said that in view of this "deleterious tendency holding sway in the state for the last several decades" such a circular has to be issued by the State Police Chief (SPC). 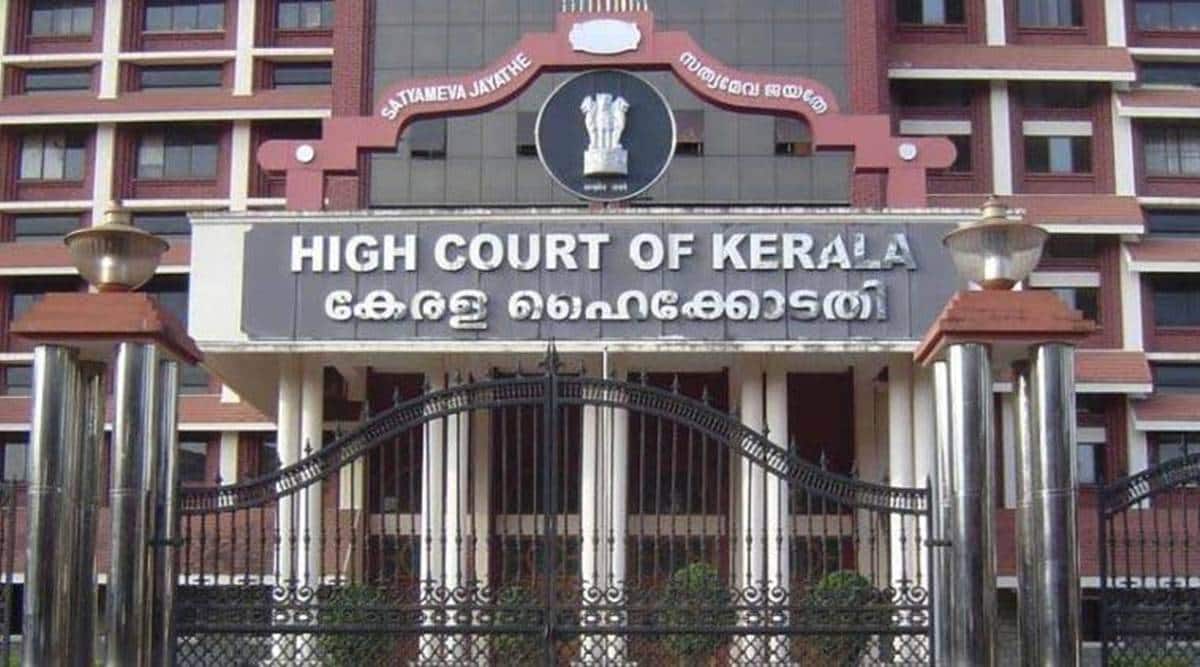 In a move intended to deter anyone from demanding ‘nokkukooli’ or gawking wages, the State Police Chief was on Tuesday directed by the Kerala High Court to issue a circular to all the police stations under him to register a case of extortion against those engaging in such practices.

Justice Devan Ramachandran said that in view of this “deleterious tendency holding sway in the state for the last several decades” such a circular has to be issued by the State Police Chief (SPC).

The court said that nokkukooli came into existence in the 1960s and was aimed to provide relief to the headload workers who were downtrodden.

However, the trade unions are powerful now and “what was intended as beneficial legislation has become a means for extortion”.

It has given a bad name to the state to such an extent that everyone identified Kerala with nokkukooli.

“This has led to Kerala being associated with militant trade unionism,” the court said that and added that any person, union or leader who directly or indirectly demands nokkukooli should be charged with extortion and other relevant provisions of the Indian Penal Code (IPC).

Only disciplinary action not sufficient against such workers, the court said.

Justice Ramachandran said that he can pronounce a judgement on the issue, but the directions in it would be “quickly forgotten” and therefore, the court was going to monitor the matter for now.

The state government told the court that an amendment is going to be brought into the Headload Workers Act for expelling and imposing a heavy penalty on any registered worker who demands gawking wages.

The court was hearing a hotel owner’s plea for police protection to carry out his business without intervention from some persons who were allegedly demanding gawking wages.

It listed the matter for further hearing on December 8 and said that by then it hopes the SPC would have issued the circular.

The Kerala government on November 1 had told the court that a ‘No Nokkukooli 2021’ campaign has been started by it and that it was strictly against the demand of gawking wages and would not be protecting anyone who indulges in this activity.

On May 1, 2018, the government banned the practice of demanding gawking wages.