The name of the new dinosaur pays tribute to Greenland's Inuit language and means "coldbone". How was it identified? 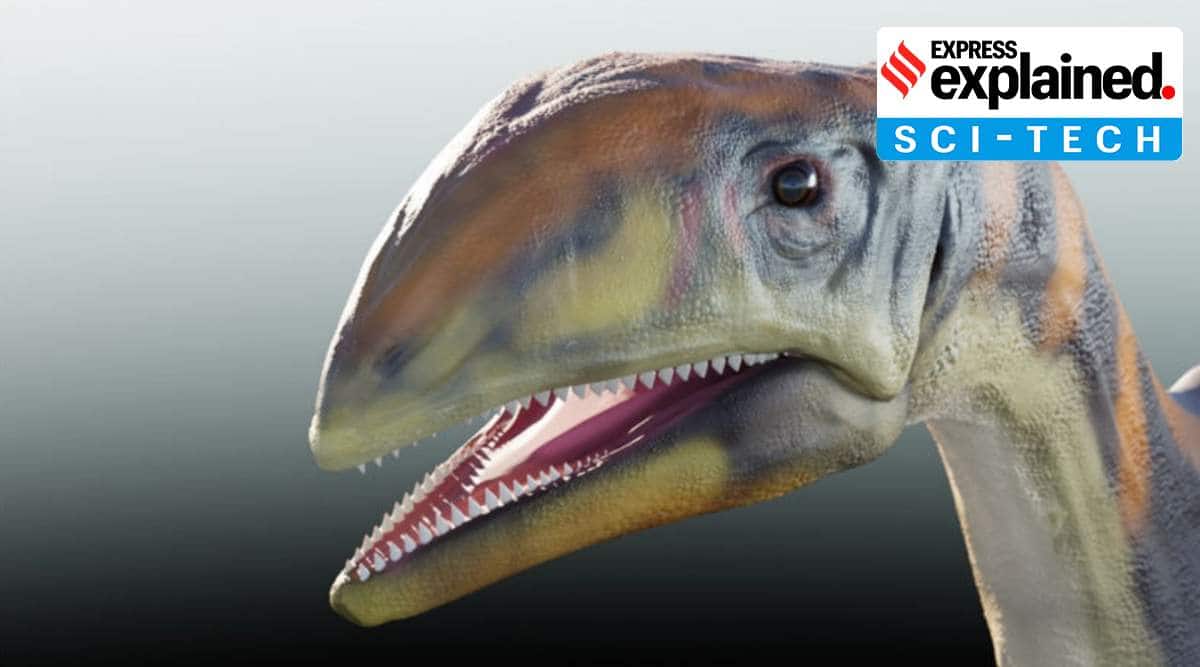 In 1994, palaeontologists from Harvard University unearthed two well-preserved dinosaur skulls during an excavation in East Greenland. One of the specimens was originally thought to be from a Plateosaurus, a well-known long-necked dinosaur that lived in Germany, France and Switzerland.

Now, an international team of researchers from Portugal, Denmark and Germany has performed a micro-CT scan of the bones, which enabled them to create digital 3D models. They have determined that the finds belong to a new species, which they have named Issi saaneq. They have reported their findings in the journal Diversity.

The two-legged Issi saaneq lived about 214 million years ago in what is now Greenland. It was a medium-sized, long necked herbivore and a predecessor of the sauropods, the largest land animals ever to live.

The name of the new dinosaur pays tribute to Greenland’s Inuit language and means “coldbone”, Martin Luther-University Halle-Wittenberg said in a press release.

The new findings are the first evidence of a distinct Greenlandic dinosaur species. The two skulls come from a juvenile and an almost adult individual. The dinosaur differs from all other sauropodomorphs discovered so far, but has similarities with dinosaurs found in Brazil, such as the Macrocollum and Unaysaurus, which are almost 15 million years older, the release said.