InvITs are a key way in which private developers could monetise their investments in infrastructure projects to enable them to raise cash for new project development. 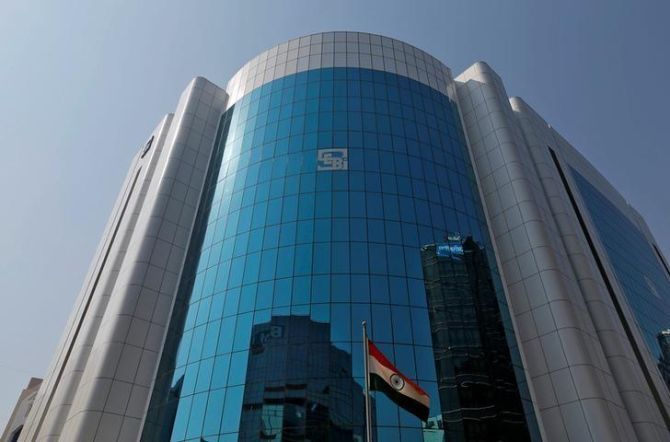 The regulator is more carefully scrutinising applications by infrastructure investment vehicles that have a limited number of investors.

They have been asked to broaden their investor base before application approval, according to two people familiar with the matter.

The Securities and Exchange Board of India is concerned about the structure being used for getting around tax requirements, according to one of the sources.

“They are apparently informed that people are structuring investments through InvITs to avoid tax,” said one of the people.

A second person confirmed the move.

An InvIT is an investment vehicle which holds an infrastructure asset such as roads or power plant.

The cash flow from the underlying asset is used to pay investors who have bought units in the InvIT.

It is considered a useful way to monetise such assets, and also raise money for funding infrastructure projects.

“Infrastructure Investment Trusts are a key way in which private developers could monetise their investments in infrastructure projects to enable them to raise cash for new project development.

“The Indian InvIT market is not yet mature and has supported formation of 10 InvITs till date of which only two are listed,” noted the Report of the Task Force on National Infrastructure Pipeline for 2019-2025.

It added that regulations could be tweaked to enable funding of private and public infrastructure through InvITs.

There should also be care taken to ensure safeguards on double financing and ever-greening of loans, the report had said.

The regulator recently has moved to make it easier for InvITs to raise additional capital through a rights issue.

A rights issue is one by which existing investors can invest more money in line with their existing holding.

“In order to enable unlisted InvITs to raise further funds, it has been decided to provide a mechanism for raising of funds by unlisted InvITs through rights issue of units….The minimum allotment to any investor shall be Rs one crore,” said the November 2020 circular.

Funding of infrastructure has been a focus area for authorities in recent times.

The task force report above pegged the need for money in the segment at around Rs111 trillion.

A significant part of this is also to come through the private sector, according to data from the economic survey of 2020-21.

Sometimes, large chunks of such investment vehicles are owned by investors such as pension funds.

This can be considered broadbased because the ultimate beneficiaries are dispersed, according to one of the sources.

It was unclear if the regulator’s seeking more investors applied to InvITs with such large investors, or to those with other private players where the ultimate beneficiaries aren’t so numerous.

The assets managed by InvITs and Real Estate Investment Trusts (REITs) have grown at a compound annual growth rate of 42 per cent since the financial year 2018 to around Rs 2 trillion, said a January 2021 note from Mumbai-based Crisil Ratings.

“Globally, even lower-rated InvITs and REITs are accepted. For instance, 12…(per cent)…of S&P Global’s rated REITs (Real Estate Investment Trusts) in the US are in the ‘BB’ category, while 77… (per cent)…are in the ‘BBB’ category.

“To be sure, these ratings are on their bank loans, or debt instruments, indicating the likelihood of timely payment of the obligation under the rated instrument – and not a comment on the potential returns to unitholders, which are anyway subservient to debt,” it said.

An email sent to Sebi did not immediately receive a reply.