Police Officer Jitender Kumar made the supreme sacrifice while serving in the UN Organisation Stabilisation Mission in the Democratic Republic of the Congo (MONUSCO). 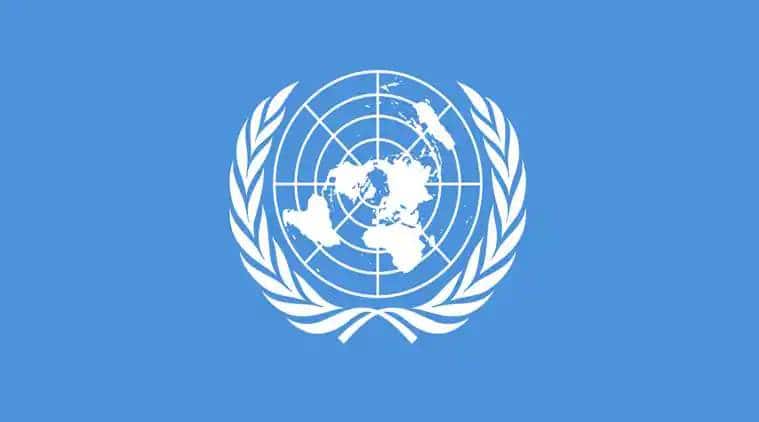 An Indian peacekeeper is among the 119 military, police and civilian personnel who will be honoured this year with a prestigious UN medal this year for courage and sacrifice in the line of duty.

Police Officer Jitender Kumar made the supreme sacrifice while serving in the UN Organisation Stabilisation Mission in the Democratic Republic of the Congo (MONUSCO).

He will be honoured with the Dag Hammarskjold Medal on Friday as the world organisation observes the International Day of United Nations Peacekeepers.

India’s Permanent Representative to the UN Ambassador Syed Akbaruddin would collect the medal on behalf of the fallen Indian peacekeeper at a solemn ceremony here.

According to the UN information last year, India has lost the highest number of its peacekeepers deployed in various UN peacekeeping operations in the last 70 years, with 163 military, police and civilian personnel from the country making the supreme sacrifice in the line of duty.

Secretary-General Antonio Guterres will preside over the ceremony this week at which the Dag Hammarskjold Medal will be awarded posthumously to 119 military, police and civilian peacekeepers, who lost their lives in 2018 and early 2019.

The commemoration of the International Day of United Nations Peacekeepers will begin with the UN Chief laying a wreath to honour all UN peacekeepers who have lost their lives since 1948, when the UN’s first peacekeeping mission, the UN Truce Supervision Organization (UNTSO), began operations in Palestine.

In a video message, the Secretary-General said the day honours more than one million men and women who have served as UN peacekeepers since the first UN mission in 1948.

“We remember that more than 3,800 personnel paid the ultimate price. And we express our deepest gratitude to the 100,000 civilian, police and military peacekeepers deployed around the world today and to the countries that contribute these brave and dedicated women and men.”

The Secretary-General added that this year, the United Nations marks 20 years since the Security Council first mandated a peacekeeping mission to protect civilians.

Under-Secretary-General for Peace Operations Jean-Pierre Lacroix said UN Peacekeeping deploys to some of the most complex and difficult places, protecting some of the world’s most vulnerable.

“We are working in partnership with Member States to implement the Secretary-General’s Action for Peacekeeping initiative to strengthen peacekeeping, including to improve how we protect civilians, which is at the heart of our work. For hundreds of millions, peacekeeping is the last best hope and it needs all our support,” he said.