The head of India's Covid-19 task force said 17.2 crore people have received at least one dose of a vaccine in India. 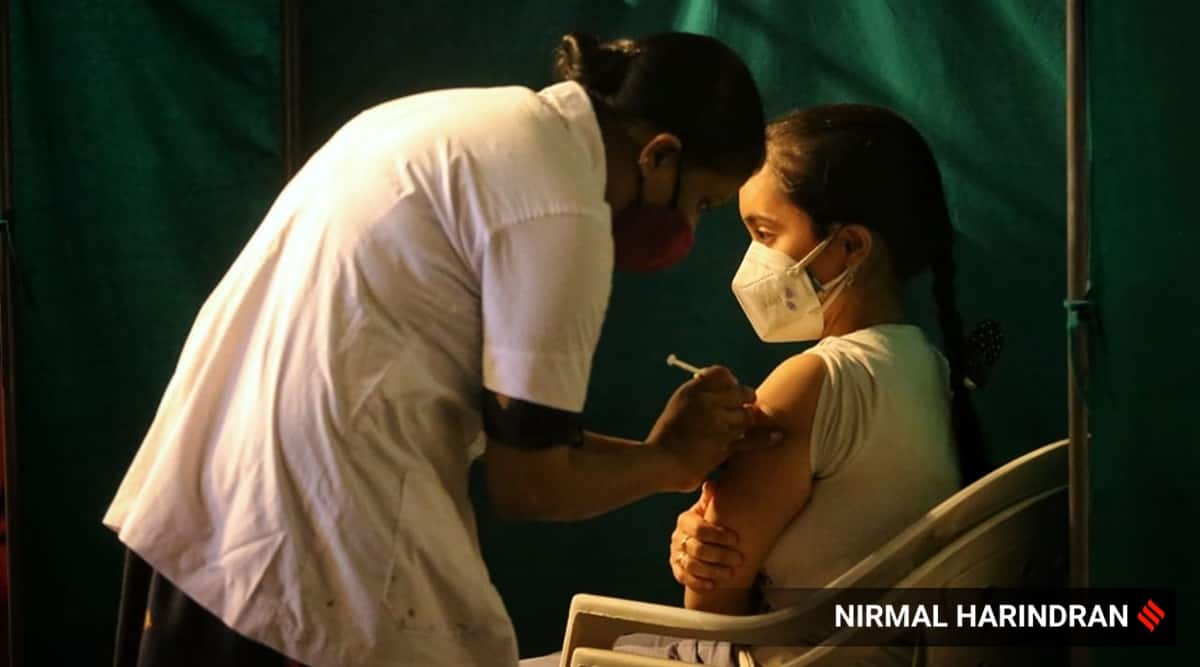 The head of India’s coronavirus task force, Dr V K Paul, said the country has overtaken the United States in terms of the number of people who have received their first shot of a Covid-19 vaccine.

Reiterating the government’s stance that people should not act carelessly as Covid-19 cases dip, Paul said, “When the peak is declining and we suddenly get into the same behaviour as a society like in January and February, it (the virus) will come back again in a certain way. We have to buy time to ensure that we achieve high coverage of our vaccination.”

Dr Paul’s statement came a day after Serum Institute of India (SII) received ‘preliminary’ approval from the Drugs Controller General of India to manufacture the Sputnik V vaccine. SII is currently in the process of ramping up its production capacity for Covishield, which accounts for nearly 90 per cent of the doses administered in India so far.

While the company was previously able to make around 60-70 million doses of the vaccine every month, its CEO had earlier said that the monthly production would hit 100 million doses by the end of July.