Observations made by Pune-based upgraded Giant Metrewave Radio Telescope (uGMRT) will be used along with the data gathered by some large radio telescopes located in Europe, America and Australia. 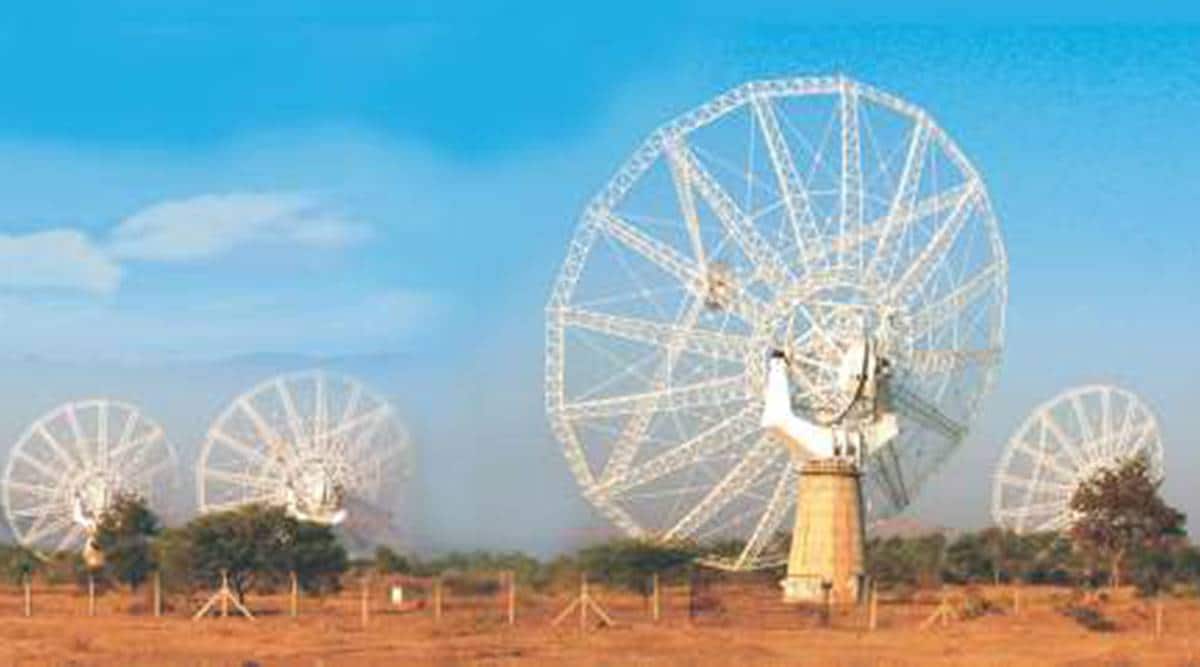 Observations made by Pune-based upgraded Giant Metrewave Radio Telescope (uGMRT), operated by TIFR – National Centre for Radio Astrophysics (NCRA), will be used along with the data gathered by some large radio telescopes located in Europe, America and Australia. 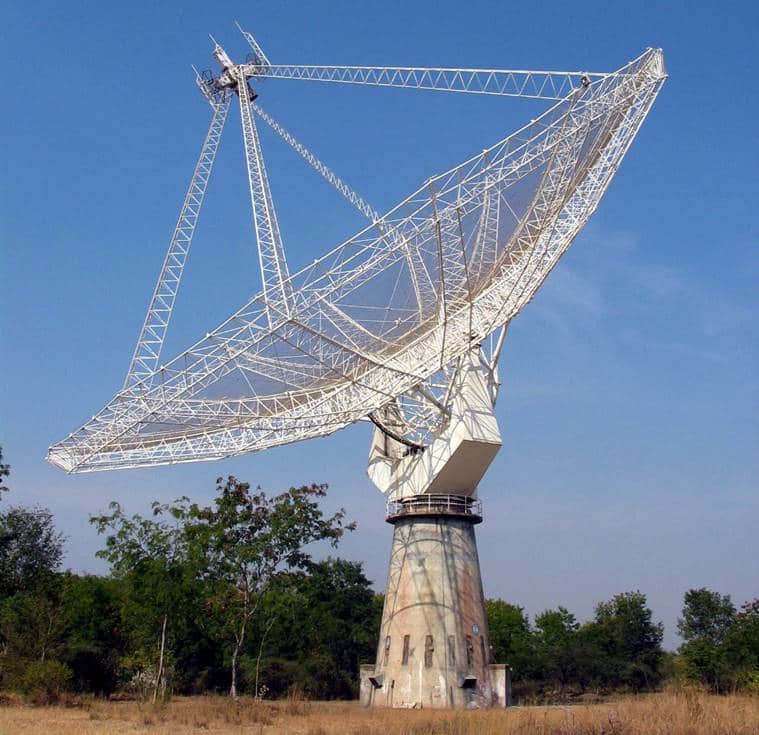 With 30 dish antennas each measuring 45m diameter and positioned over 25 km around Khodad village in Junnar, the uGMRT is one of the world’s largest and highly sensitive instruments offering a frequency range between 300 to 800 MHz.

“Presently, the uGMRT is the only radio telescope in the world offering this wide a frequency range and sensitivity. As a result, we will now be able to obtain improved observations by an order of 5, making the overall data more robust. Here on, Indian researchers will get access to international data,” said Bhal Chandra Joshi, NCRA scientist and India representative at the IPTA.

Formally set up in 2019, the InPTA currently has about 25 radio astronomers and research students from Tata Institute of Fundamental Research (TIFR), NCRA, Raman Research Institute, IIT Hyderabad and Indian Institute of Mathematical Sciences.

“Initially, when we constituted InPTA, it was to test the data quality and observations recorded by uGMRT viz-a-viz the international standards. After receiving satisfactory results, an application for the full membership was sent,” said NCRA director Prof Yashwant Gupta.

But in order to monitor and capture the much fainter long-period gravitational waves emerging from blackhole pairs measuring billions of times larger than our Sun, collaborative and synchronised observations from multiple large radio telescopes are required. As the long-period gravitational waves measure some nano Hertz, ground-based instruments like LIGO too fall short in capturing these.

To tackle this problem, the IPTA set up three international experiments using EPTA, PPTA and NANOGrav. These together make up the millisecond pulsars, considered the most accurate clocks in the universe.

Without collaboration, discovery of long-period gravitational waves can take about a decade. “But with the help of IPTA experiments, it will be possible to make discoveries in fewer years. India too will enjoy the credits for all discoveries,” said Joshi.