India has condemned the violence in Myanmar and condoled the loss of life, as it urged maximum restraint and called for the release of detained leaders. 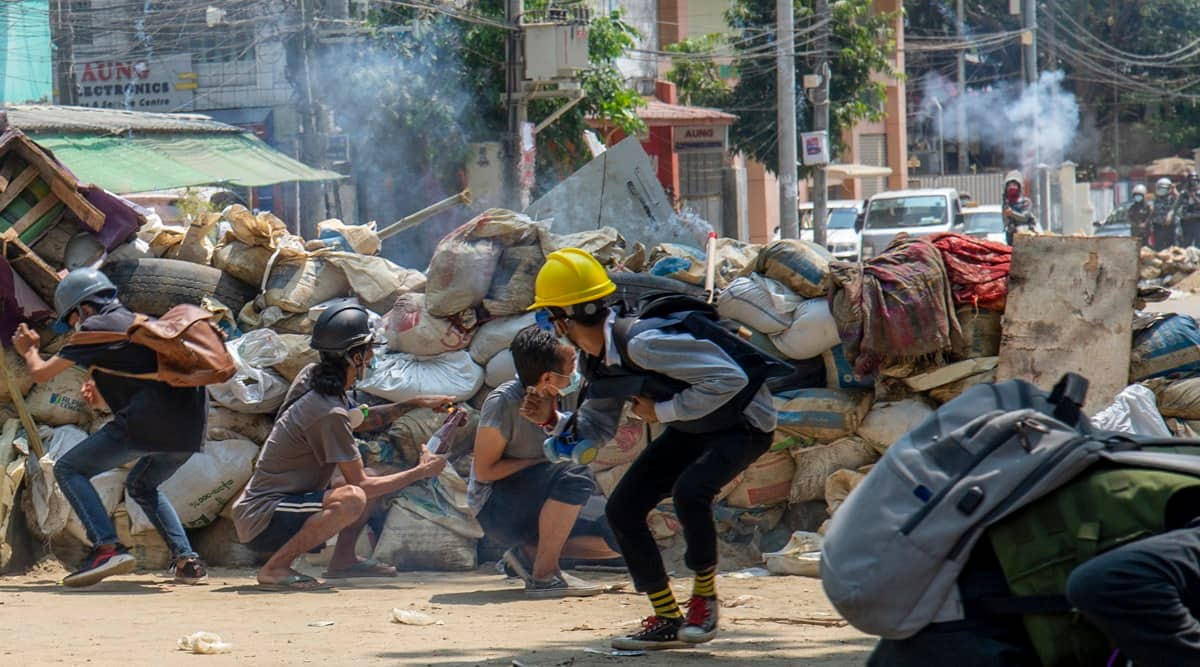 India has condemned the violence in Myanmar and condoled the loss of life, as it urged maximum restraint and called for the release of detained leaders.

Myanmar’s military toppled the country’s government on February 1 and seized power for one year, detaining top political figures, including de facto leader Aung San Suu Kyi and President U Win Myint. The coup sparked protests and other acts of civil disobedience, leading to the deaths of hundreds in military crackdown.

The UN Security Council held closed consultations on the situation in Myanmar on Wednesday.

India’s Permanent Representative to the UN Ambassador T S Tirumurti tweeted that in his remarks in the closed meeting, he “made these points: Condemn violence, Condole loss of lives, Urge maximum restraint, Our steadfast commitment to democratic transition, Release of detained leaders and welcome @ASEAN efforts.”

He added that during the meeting he emphasised for the “Situation to be resolved peacefully, Need greater engagement, Meet the hopes and aspirations of the people and extend assistance to Rakhine state development programme.”

Last week, UN Secretary-General Antonio Guterres condemned in the “strongest terms” the killing of dozens of civilians, including children and young people, by security forces in Myanmar.

“The continuing military crackdown, which today resulted in the highest daily death toll since demonstrations against the coup began last month, is unacceptable and demands a firm, unified and resolute international response. It is critical to find an urgent solution to this crisis,” the UN chief had said on March 27, the bloodiest day since the demonstrations against the February 1 coup began, when security forces killed at least 107 people, including 7 children.

Guterres reiterated his urgent appeal to the military to refrain from violence and repression and said those responsible for the serious human rights violations committed in Myanmar must be held accountable. 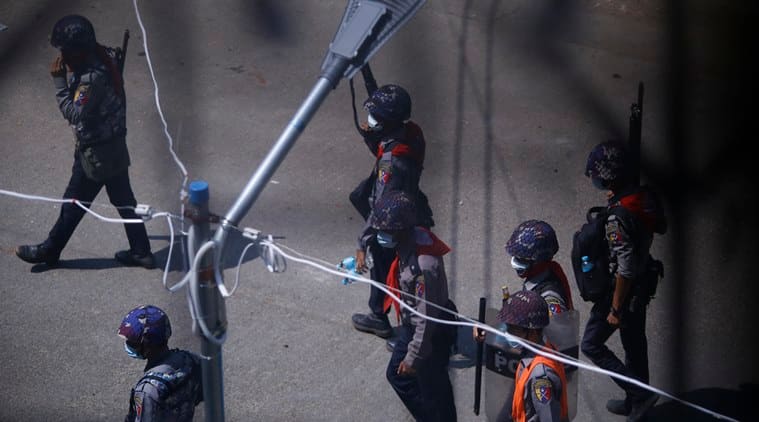 In her remarks, obtained by PTI, Burgener warned that a “bloodbath is imminent” in the country and added that more than 520 people have been killed since the early February coup attempt. “The urgency for a solution to this crisis could not be clearer,” she said.

Burgener said that the most serious international crimes and violations of international law appear to be happening in plain sight. “I fear this trend will become bloodier as the Commander-in-Chief seems determined to solidify his unlawful grip on power by force.”

Burgener called on those who have access to the Tatmadaw, the Myanmar armed forces, to let them know how severely its actions have damaged the reputation of the country, has become a threat to the future of its citizens as well as the “security of neighbouring countries.”

Emphasising that the military leaders have clearly shown they are not capable of managing the country, Burgener asserted that civilian rule must be restored.

“It is our obligation to help restore a return to civilian rule under the elected government headed by President Win Myint and State Counsellor Aung San Suu Kyi, whom this Security Council rightfully continues to refer to as ‘members of the Government’.”

Burgener said she intends to visit the region soon, hopefully next week, in continuation of her close consultations with members of the Association of Southeast Asian Nations (ASEAN) and other leaders.

Warning that crisis is rapidly unravelling the already fragile public health sector against the backdrop of a global pandemic, she appealed to the Security Council to consider all available tools to take collective action and do what is right, what the people of Myanmar deserve and prevent a multi-dimensional catastrophe in the heart of Asia. She sounded an alarm that hard-won gains of the democratic transition and peace process are slipping away.

“Mediation requires dialogue but Myanmar’s military has shut its doors to most of the world. It appears the military would only engage when it feels they are able to contain the situation through repression and terror,” she said.

Urging the Council for a firm, unified and resolute international response, she said the UN body “must consider potentially significant action that can reverse the course of events in Myanmar.”

UN Special Adviser on the Prevention of Genocide Alice Wairimu Nderitu and UN High Commissioner for Human Rights Michelle Bachelet had said in a statement that the “shameful, cowardly, brutal” actions of the military and police “who have been filmed shooting at protesters as they flee, and who have not even spared young children”, “must be halted immediately. The international community has a responsibility to protect the people of Myanmar from atrocity crimes.”

Since the Myanmar military seized power on February 1, thousands of people have been arbitrarily arrested and many subjected to enforced disappearance, the UN said.