India is also in favourable position to attract foreign companies planning to relocate their manufacturing bases in the turmoil of ongoing trade tension between the United States and China. 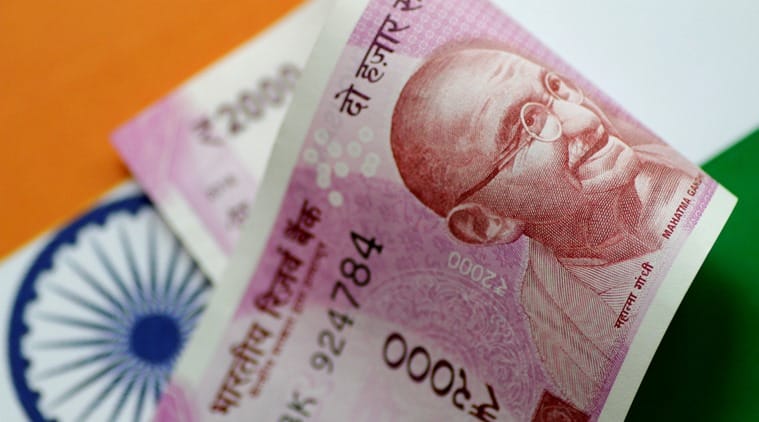 India can attract FDI to a ratio of 1.5 per cent to 2 per cent of its GDP by further improving on ease of doing business and building infrastructure, Japanese financial services major Nomura said Tuesday.

Speaking on the sidelines of the Nomura Investment Forum Asia 2019 in Singapore on Tuesday, the group’s Chief India Economist Sonal Varma said the country is in favourable position to attract foreign firms planning to relocate their manufacturing bases due to trade tension between the US and China.

“We can easily see a ratio of FDI to GDP at 1.5 er cent to 2 per cent,” Sonal Varma, Chief India Economist at Nomura, said on Tuesday. India gets between 1 per cent and 1.5 per cent FDI to GDP ratio. She said the conditions such as a large domestic market to attract higher FDI level is in place in India.

“Given India’s big domestic market, I think India has the pull factor. But the government should focus on two things: first get the infrastructure in place, and second improve on ease of doing business,” Varma said. She pointed out that China, in the initial phases of its economic take off, between 1990s and early 2000s, used to attract FDI in excess of 2 per cent in ratio to its GDP.

India is also in favourable position to attract foreign companies planning to relocate their manufacturing bases in the turmoil of ongoing trade tension between the United States and China. “We are at this inflexion point where some companies are now deciding where to relocate,” said Varma, adding that India has the advantage of a large domestic market for these companies.

Meanwhile, Nomura sees the return of BJP-led government with a majority as a medium-term positive, and with a significantly de-escalated political risks.

However, it occurred amid a vulnerable economic environment, where a cyclical slowdown is being exacerbated by the shadow banking liquidity crisis, noted the investment bank in its report on the Indian election.

The resurgence of trade tensions and its knock-on effect on global growth will also inevitably drag domestic growth, Nomura believes. “We still expect the upcoming Q1 GDP growth print (on 31 May) to disappoint and forecast a slowdown to 5.8 per cent y-o-y from 6.6 per cent in Q4 2018 (Consensus: 6.2 per cent),” said Nomura.

In Nomura’s base case, growth averages 6.2 per cent in Q2 and picks up to 7 per cent at end-2019, although the risks appear skewed to the downside. “We expect slow growth to moderate core inflationary pressures, even though food price inflation has started to rise.

“Overall, we expect headline CPI inflation to remain below the Reserve Bank of India’s 4 per cent target through Q1 2020,” said the bank.

Weak growth amid sub-4 per cent inflation sets the tone for continued rate cut cycle, according to the bank, which is expecting another 25bp rate cut at the June policy meeting (we assign a 60 per cent probability to June and 40 per cent to August), triggered by downside risks to growth. “After this, having delivered a cumulative 75bp of rate cuts, we believe the RBI will wait and watch for the transmission of its easing to the economy,” Nomura said in its report “Asia Insight – India: New Government, Same Old Growth Story”.