Rawat met the workers in a closed-door meeting at Congress Bhawan Tuesday, after attedning a tractor rally against the Centre's recently-passed farm laws. 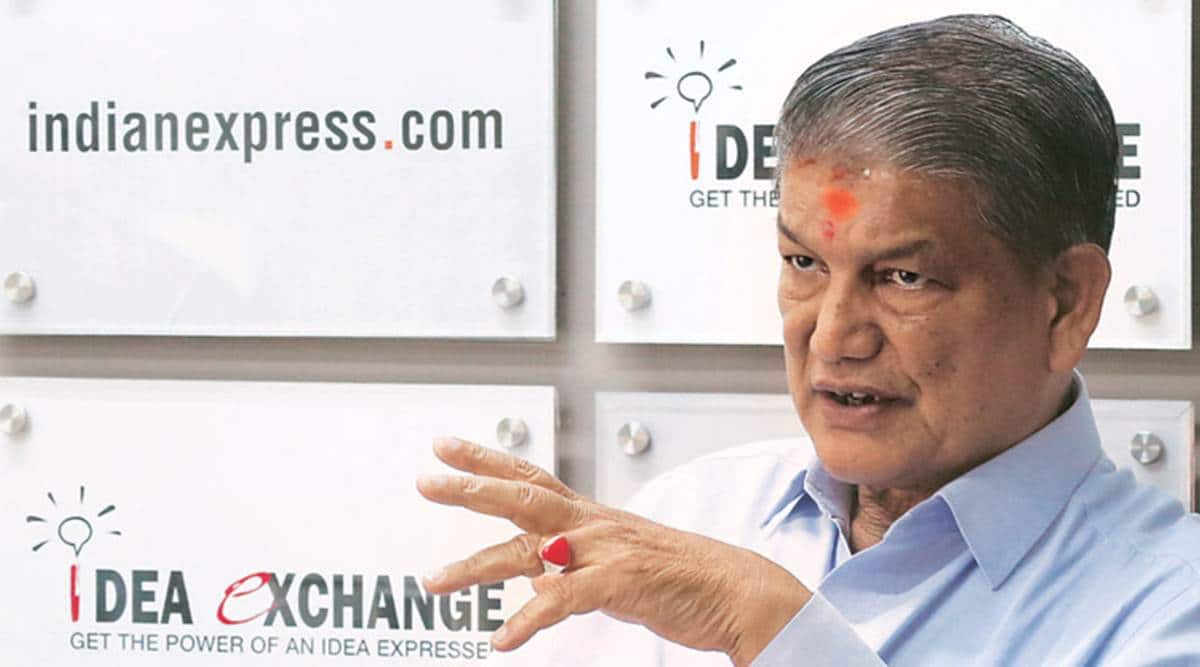 Congress workers in Jalandhar met AICC general secretary and Punjab affairs incharge Harish Rawat on Tuesday with a list of grievances regarding the senior leaders. Among the chief grievances was that they were not given any major work since 2017 — when the party was voted into power.

Rawat met the workers in a closed-door meeting at Congress Bhawan Tuesday, after attedning a tractor rally against the Centre’s recently-passed farm laws.

According to sources, Rawat conducted the meeting to take feedback from grassroots workers. During the interaction, workers complained that they were being ignored by senior leaders.

There were also allegations from workers that Congress MP from Jalandhar, Santokh Chaudhary Singh, did not inform them about Tuesday’s feedback session.

According to sources, Rawat sought to quell the dissatisfaction saying, “I know your annoyance. But this should not be as heavy, as it could lead to breaking our own house.”

“I am with the workers, not with those who are sitting on big posts. I feel pain when I meet the workers of UP, Bengal and Bihar who felt helpless that we could not return to power there and we should not let it happen here. Rather, we should discuss issues to come up with solutions,” he said at the meeting.

Senior leaders of the party from Jalandhar were also present at the meeting.

At the tractor rally in Nakodar, Rawat hit against the newly-enacted Central laws on agriculture saying that if they were to be implemented, mandis and the Minimum Support Price (MSP) systems would collapse.

He asked how the Centre was going to ensure food safety if these systems failed.