Reiterating his vision for peace, progress and prosperity in South Asia, the Pakistan PM said he looked forward to working with Modi to advance these objectives. 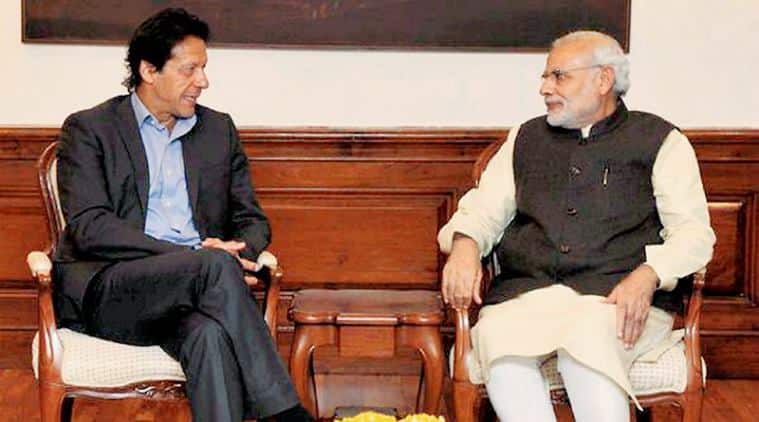 Khan expressed his desire for both countries to work together for the betterment of their people, the spokesperson said. Reiterating his vision for peace, progress and prosperity in South Asia, the Pakistan PM said he looked forward to working with Modi to advance these objectives.

Khan had also tweeted his congratulations to Modi on his massive win and had expressed he was looking forward to working with his Indian counterpart for peace and prosperity in South Asia.

The results of India’s general elections were very significant for Pakistan as the formation of the next government in New Delhi will determine the course of Indo-Pakistan ties. The relationship between the two nuclear-armed nations has nosedived ever since the Pulwama terror attack and subsequent Balakot air strikes.

In an interview to The Indian Express, PM Modi had said the “way ahead” with the neighboring nation Pakistan depends on the action it takes against terrorism.

Balakot air strikes in Pakistan before the polls soared Modi’s popularity in India. The IAF air strike and action against Pakistan featured many times during Modi’s Lok Sabha election campaign.

Notably, Khan had batted for a second-term for the Modi-led BJP saying there may be a better chance of peace talks with India if the incumbent government is back.