Owaisi, who won the recently held Lok Sabha elections from the Hyderabad parliamentary seat added that the city has been peaceful in the last five years. A day after claiming that Hyderabad is a safe zone for ‘terrorists’, Minister of State (MoS) for Home Affairs G Kishan Reddy stood firm on his statement saying he didn’t say anything wrong, ANI reported. “There are places in a country where terror activities are on a rise. If an incident takes place in Bengaluru, Bhopal, its roots are traced to Hyderabad. State police, NIA have arrested terrorists in Hyderabad every 2-3 months. I didn’t say anything wrong,” Reddy was quoted as saying by ANI.

In an interview to Deccan Herald on Friday, Reddy had said, “Wherever in the country, a terrorist incident happens, its roots are in Hyderabad. The supporters of terrorists will be permanently eliminated. Our main goal is the country’s integrity, unity, and security.” He further added, “India is not dharma satram (free place to stay) for everyone; we will conduct a census to find out who are Indians and who are intruders in the country.”

Reacting to Reddy’s comments, AIMIM leader Asadduddin Owaisi called it ‘unfortunate’ and said, “An MoS speaking like this! This shows their hatred for Telangana, Hyderabad. Such irresponsible statements don’t suit a minister, but we expect this from him. Wherever they see Muslims, they take them for terrorists. We can’t cure them.” 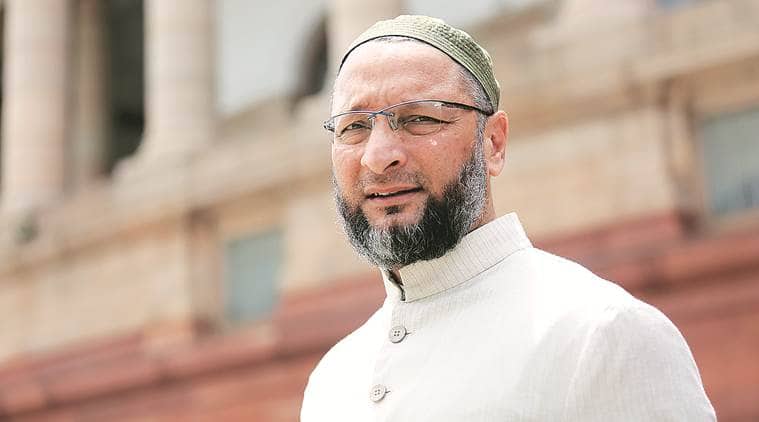 “I would like to ask him that in the last five years how many times have NIA, IB and RAW given in writing that Hyderabad is a safe zone for terror?” Owaisi said.

Owaisi, who won the recently held Lok Sabha elections from the Hyderabad parliamentary seat added that the city has been peaceful in the last five years. “Since the past five years there is peace here, there are no communal riots, religious festivals are peacefully celebrated, it is a growing city and he is speaking like that. What enmity do they have with Telangana, Hyderabad? Do they not like that it is growing?” he said.