The dominant Medium Is the Massage story will tell us that all’s well only after 1991. Meanwhile, we have had the second-highest COVID case load in the world. Cry my Beloved Country. 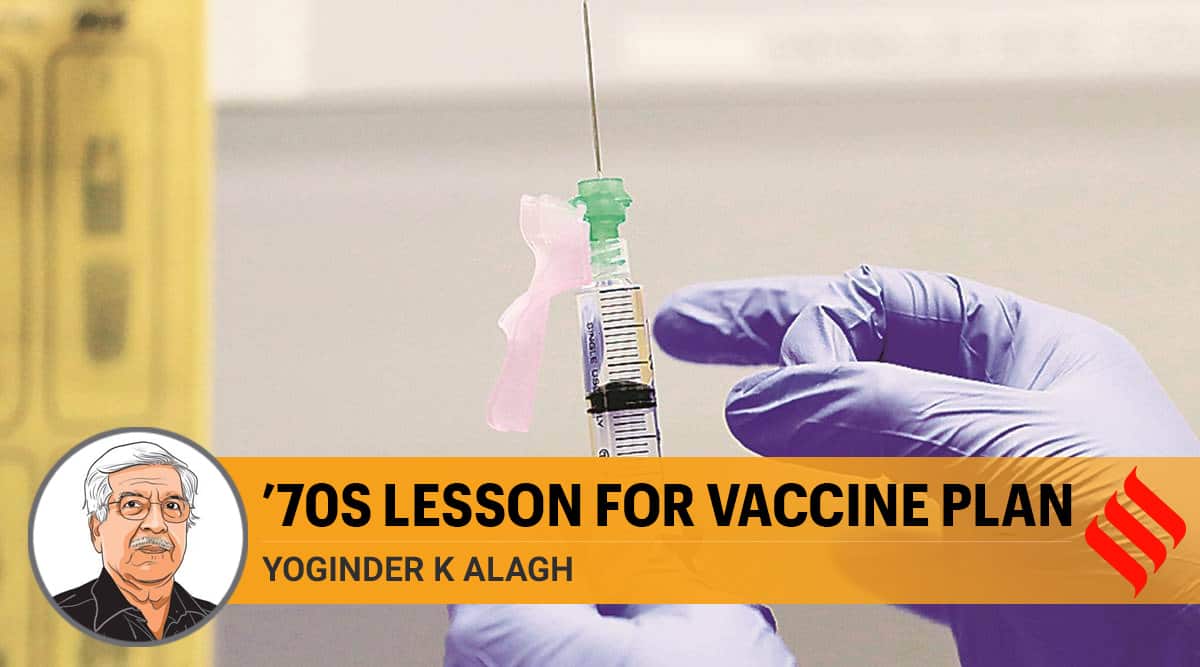 Montek Singh Ahluwalia, an economist with considerable practical experience, has pointed out that under normal circumstances, India manages to vaccinate only 65 per cent of its under-five-year-olds, 100 million of the 150 million in that age group. By implication, 200 million people to be vaccinated against COVID in the first year means a very difficult if not an almost impossible target. This challenge needs careful thinking.

We need to plan on a war footing. But the plan must also be realistic and based on local realities. The first task would be the construction of a real statistical system, or using management jargon, an information system based on health statistics at the village level and using guesswork in cases where we don’t have data. Those who work such a system must be supported. They have a difficult task — taking decisions with the lowest probability of failure despite information gaps. We must appreciate their heroism and forgive their mistakes. Any case, nasty parliamentary questions will have to be answered.

Once the rudiments of a system are worked out, NGOs such as SEHAT and PHFI could be roped in to draft a plan together with the national institutes.

If we want faster and more broad-based support, we could turn to “secular” dharma gurus who have a large following — followers of Pandurang Shastri Athawale (Dada) and Morari Bapu, the Kathakar, in western India, for example. There are likely to be similar groups in different states and regions. These are actually religious leaders with a solid reputation for fieldwork and an organisational structure to follow through when a task is spelt out to them. The Khalsa is, of course, the finest example of this with a global reach.

The public sector in the PPP mode would need to build up the supply chain infrastructure. A realistic plan will, of course, be for 12 to 18 months. An appraisal system must be a part of it.

Actually, such planning was done for food self-reliance in the late 1960s and the 1970s. In some ways, the problem was similar. I joined the Perspective Planning Division (the powerful PPD) on invitation as its adviser. The staff chief helping me had expertise in agriculture. In those days, the Adviser PPD had to call on the PM. She looked at me and said you are very young. I thought this meant, “Good, go back to Ahmedabad”. But she went on: I want you to make a plan so that I don’t have to beg for grain from the Americans.

I came back fired with energy, but my staff chief gave me a horror story of how agriculture was planned. Some yardsticks that had originated in Poland were used. I put an end to that and asked each collector to send me data from the field. Using it, we modelled agriculture production and by 1978, we were producing enough grain to feed ourselves. To my surprise, I became an agricultural “expert”.

Will we now have the courage to face reality? It’s more difficult because you have to look at the face of death. But if we manage to do so, we will build the best possible — though by no means not perfect — Vaccine Plan and improve on it as we go along. But we have stopped planning. It’s not pretty. That’s why the media and TV shows talk of the heroes after COVID. Nobody has the courage to talk about what happens “until then”, because it’s not a good looking story even on art paper. But that’s what we need.

The dominant Medium Is the Massage story will tell us that all’s well only after 1991. Meanwhile, we have had the second-highest COVID case load in the world. Cry my Beloved Country.

The writer, an economist, is a former Union minister