The remarks come a day after the draft was unveiled by Chief Minister Yogi Adityanath to check the growing population in the state and reduce maternal and infant deaths in a time-bound manner. 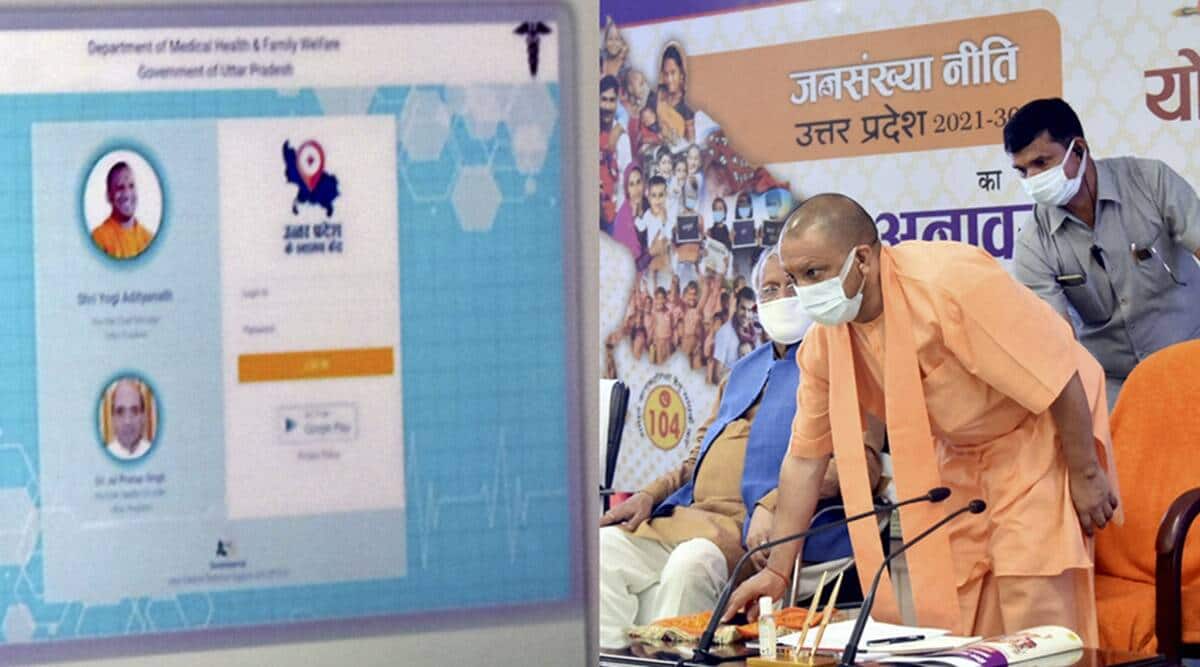 Opposition parties have hit out at the Uttar Pradesh government over the proposed draft bill on population control, with the SP terming it as an “election propaganda” while a Congress leader asking the state government to tell how many “legitimate and illegitimate children” its ministers have.

The remarks come a day after the draft was unveiled by Chief Minister Yogi Adityanath to check the growing population in the state and reduce maternal and infant deaths in a time-bound manner.

Congress leader Salman Khurshid strongly criticised the draft bill. “Before making the law, the government should tell how many legitimate and illegitimate children its ministers have. Politicians should declare how many children they have. I will also declare how many I have and then it should be discussed,” he was quoted as saying by PTI.

When asked to elaborate on his statement on legitimate and illegitimate children, he said, “Those who consider it wrong should talk to me.”

“It (draft bill) is an electoral propaganda. They (BJP) look at everything from a political angle. They just want to win elections and don’t take any decision in the interest of the people. Since assembly election is coming, they are concerned about it. By the grace of Allah, we will not let them win,” Samajwadi Party (SP) MP from Sambhal, Shaqfiqur Rahman Barq, was quoted as saying by PTI.

He also added that the state government should ban marriages if it wants to stabilise the rising population. Taking a jibe at the BJP government over the issue, Barq said, “As far as Yogi (Adityanath), PM (Narendra) Modi and (RSS chief) Mohan Bhagwat are concerned, they do not have children… Now, if entire India is not allowed to procreate and a situation arises that we have to face another country, from where we get men? This (draft population control bill) will prove to be a loss-making deal.”

Barq also said while China was encouraging its citizens to have more children, India was doing the opposite which might backfire in case of a war. “A lot of births are taking place in China and you (India) are stopping people from having children. A time will come when we will be very few. If there is a war, then from where will you bring people to fight,” he added.

Leader of Opposition in the state assembly, Ram Govind Chowdury alleged that the state government had failed on all fronts be it law and order or providing employment.

“To divert attention from its failure, it is bringing a bill. Population can be controlled through awareness. People are now themselves aware and considering two-child norm. If someone has two daughters, will he not go for the third in the hope that it will be a son. There is a population control law already,” he told reporters, PTI reported.

The Uttar Pradesh Population (Control, Stabilization and Welfare) Bill, 2021 proposes that anyone violating the two-child policy in the state will be barred from contesting local bodies polls, from applying for or getting promotion in government jobs, and receiving any kind of government subsidy.

Public suggestions have been invited to improve the draft bill and July 19 is the last date for it.