When asked about her immediate goals, she shared she plans to finish her two books — Change Sings: A Children’s Anthem and The Hill We Climb and Other Poems. Both are due in September and are already bestsellers 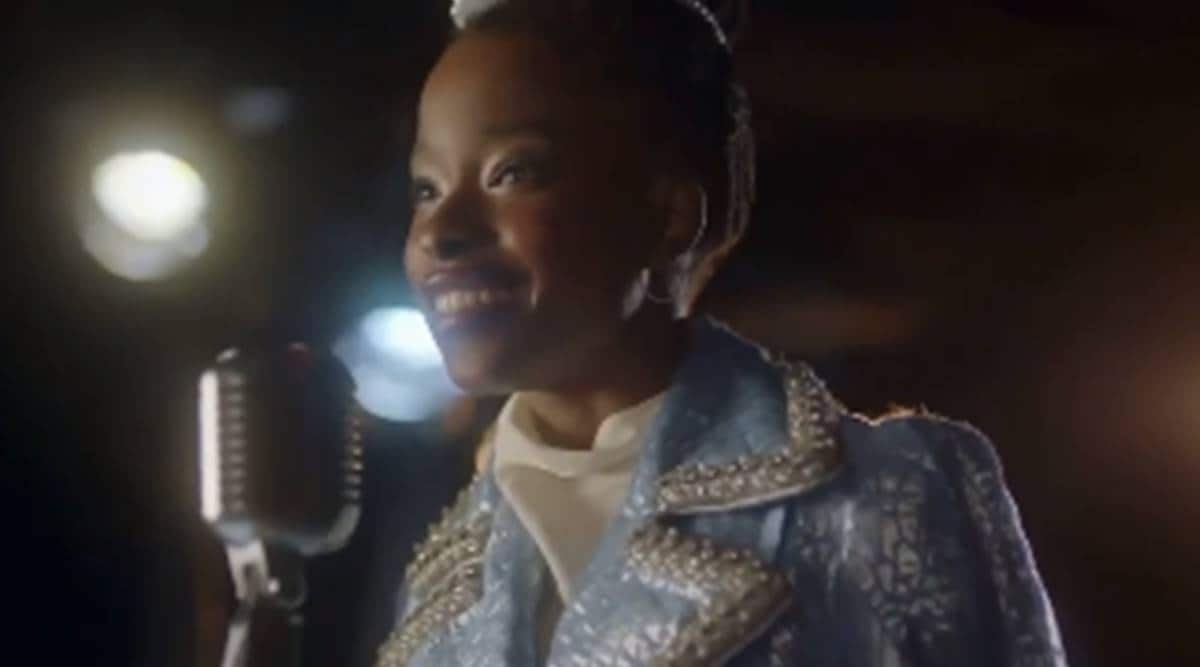 Poet Amanda Gorman’s life changed after her performance at US Predisent Joe Biden and Vice President Kamala Harris’ inauguration ceremony on January 20. It not only placed her firmly on the literary map but also boosted the sales of her books. Now, the 23-year-old had featured on the Vogue cover, becoming the first poet to do so.

“Honored to be the first poet EVER on the cover of @voguemagazine , & what a joy to do so while wearing a Black designer, @virgilabloh . This is called the Rise of Amanda Gorman, but it’s truly for all of you, both named & unseen, who lift me up 🕊🦋 Love, Amanda,” she wrote.

During the course of the interview with Doreen St Félix, the poet spoke extensively on a number of topics, but mostly her writing. When asked about her immediate goals, she shared the time to finish two books — Change Sings: A Children’s Anthem and The Hill We Climb and Other Poems. Both are due in September and are already bestsellers. She admitted to feeling the pressure, saying: “How do you meet the last thing you’ve done?”

Writing is both her way of expression and a means to assert her place. When asked about her feelings for writing for the NFL, considering their treatment of activist Colin Kaepernick, she replied, “It’s always complicated…I said yes, not even for the money. I made so little money doing that shoot. I did it because of what I thought it would mean for poetry in the country, to have poetry performed, for the first time in history, at the Super Bowl.”

In 2017, Kaepernick had severed ties with the league claiming the owners were working against keeping him out.