India said that it hopes that it does not pose a challenge to its neighbours and the country is not used by terrorist groups such as LeT and JeM. 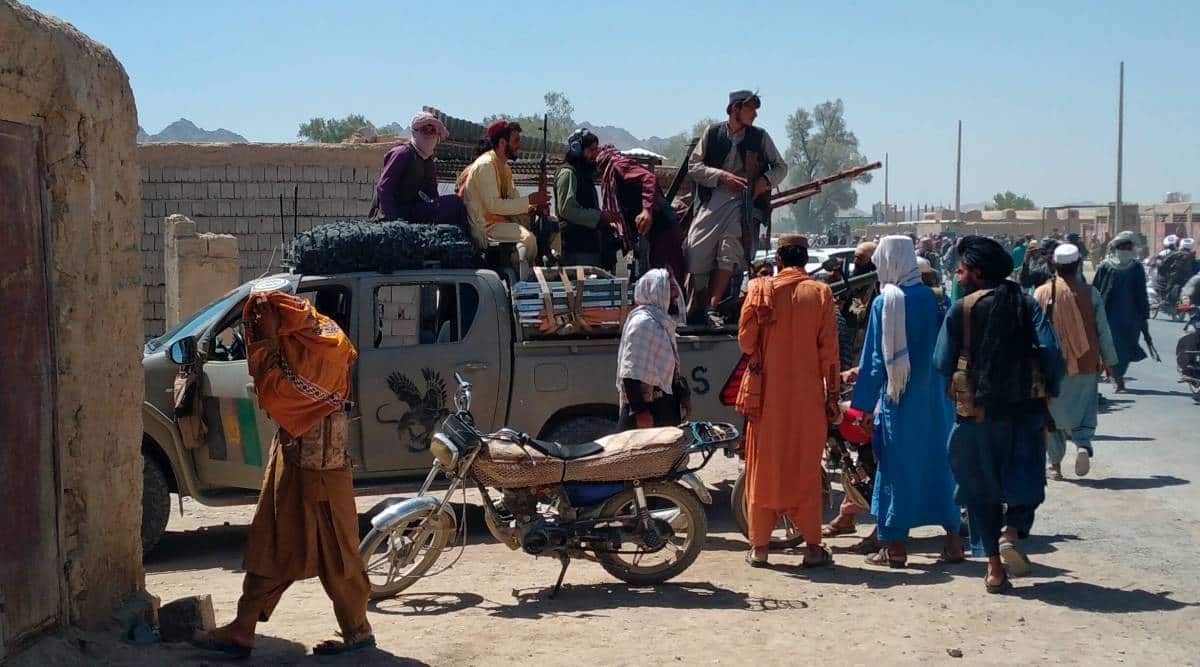 Expressing concern over the situation prevailing in Afghanistan, India on Tuesday called upon the international community to ensure full support to the Afghan people and said it hopes that it does not pose a challenge to its neighbours and the country is not used by terrorist groups such as LeT and JeM.

In his address at a special session of the UN Human Rights Council on the situation in Afghanistan, Indian ambassador Indra Mani Pandey said that a “grave” humanitarian crisis is unfolding in Afghanistan and everyone is concerned about the increasing violations of fundamental rights of the Afghan people.

He also said that India hopes that the situation in the neighbouring country stabilises soon, and the parties concerned address the humanitarian and security issues in the region.

“We also hope that there is an inclusive and broad-based dispensation which represents all sections of Afghan society. Voices of Afghan women, aspirations of Afghan children and the rights of minorities must be respected,” Pandey, who is India’s Permanent Representative to the UN in Geneva, was quoted as saying by news agency PTI.

He also said that stability in Afghanistan is linked to the peace and security of the region. “We hope that the situation in Afghanistan does not pose a challenge to its neighbours and its territory is not used by terrorist groups such as Lashkar-e-Taiba (LeT) and Jaish-e-Mohammed (JeM) to threaten any other country,” he said.

Last week, India had flagged “heightened activities” of the proscribed Haqqani network in the region. While addressing the United Nations Security Council (UNSC), External Affairs Minister S Jaishankar had said the events in Afghanistan “have naturally enhanced global concerns about their implications for both regional and international security”.

The UN Human Rights Council (UNHRC) is currently holding a special session to discuss the human rights concerns and situation in Afghanistan after Kabul fell to the Taliban on August 15.