The sectors that will lead the job market are likely to be the transportation and utilities followed by the services sector, it noted. 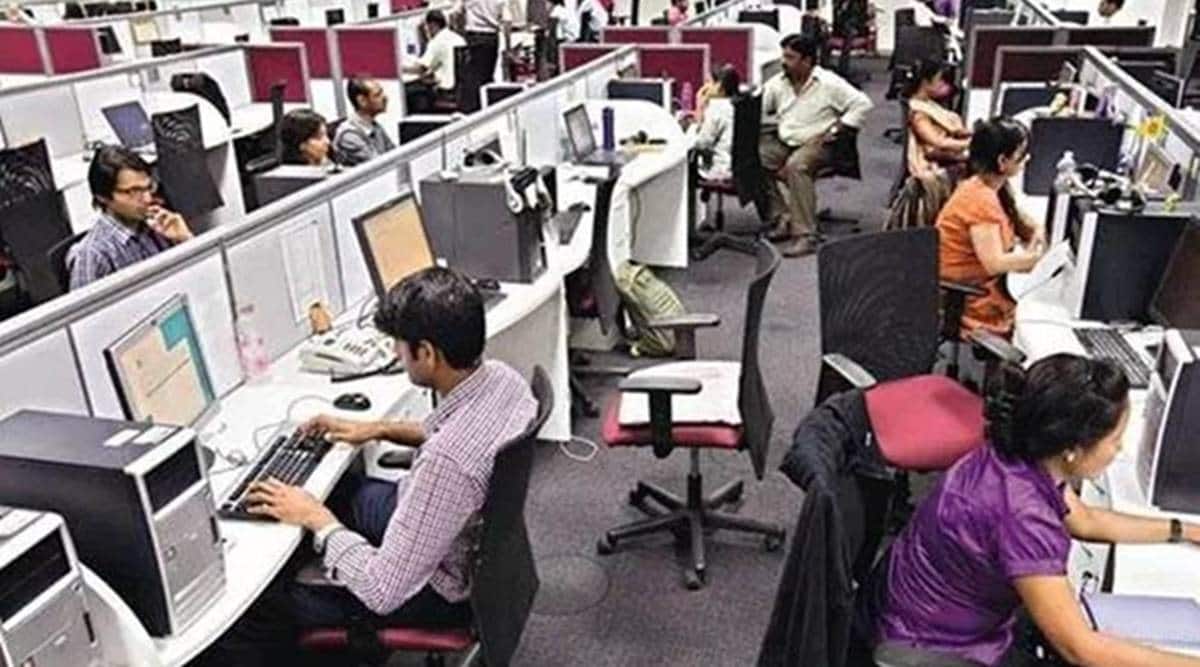 As India continues to maintain the momentum of its economic activities, hiring plans are likely to become stable during the July-September 2021 quarter mainly led by transportation and utilities and the services sector, according to a survey. Hiring plans are more or less expected to be stable for the upcoming three months, according to the ‘ManpowerGroup Employment Outlook Survey’ released on Tuesday.

The sectors that will lead the job market are likely to be the transportation and utilities followed by the services sector, it noted. While hiring intentions weaken in four of the seven sectors when compared with the previous quarter. The seven sectors are mining, construction, finance, insurance, real estate sector, public administration and education.

The ManpowerGroup Employment Outlook survey was done among 1,303 employers across the country. The survey further showed that the strongest hiring pace is recorded in the medium-sized organisations, followed by the large-sized organisations with a seasonally adjusted outlook of over eight per cent and over six per cent, respectively.

“The second wave of the pandemic has been ruthless. However, India has shown buoyancy and determination to recover by maintaining the momentum of its economic activities,” ManpowerGroup India Group MD Sandeep Gulati said. The Ministry of Electronics and IT invited players to bid for the second round of large-scale electronics manufacturing under the production-linked incentive (PLI) scheme, he noted.

Gulati also said production-linked incentives of Rs 2 lakh crore have also been approved by the Cabinet to be disbursed over 5 years to create jobs and boost production. “All these measures will enhance and accelerate the growth trajectory.” He further opined that the demand for skilled workforce has been stable since the beginning of the year.

Meanwhile, the survey further revealed that about half of the respondents (46 per cent) said they did not know when they were likely to resume regular hiring. Only three per cent of those interviewed reported not expecting to go back to pre-pandemic levels of hiring, it added. For those who expected an increase in hiring, 54 per cent stated they would hire by June 2021, while 40 per cent of survey respondents expected to have their workforce to resume duties from home full-time, it said. About 38 per cent of the respondents wanted to have either flexible or condensed work hours for their employees, the survey showed.

Some of the concern for most organisations surveyed about remote working revolved around worker wellbeing, company culture, productivity and innovation, it stated. The biggest concern, 51 per cent said, was whether their employees will be able to collaborate efficiently, it added.