Monsoon Session of Parliament: The 19-day session, which is scheduled to conclude on August 13, will also be held with strict Covid-19 protocols. 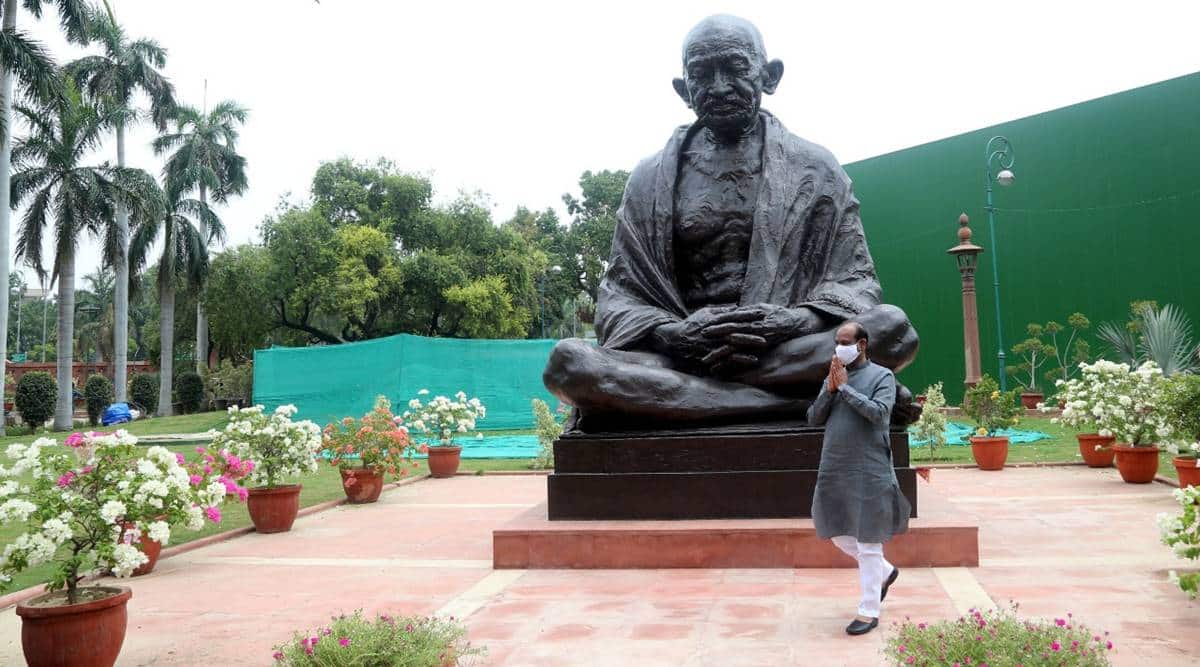 With the Monsoon Session set to begin on July 19 under the cloud of the Covid-19 pandemic, Speaker Om Birla on Monday said Parliament will set up a number of digital initiatives to improve the efficiency of lawmaking as well as to keep the general public familiar with its functioning.

The 19-day session, which is scheduled to conclude on August 13, will also be held with strict Covid-19 protocols. However the vaccination programme has eased the protocols a little – MPs who have been inoculated with even one dose of the vaccine will not be required to undertake the RT-PCR test, which had been mandatory during the last two sessions.

While the timing for both Lok Sabha and Rajya Sabha will remain normal – 11am to 6pm – the seating of members will continue to follow social distancing protocols. A total of 280 Lok Sabha members can sit in the chamber, while 259 will be seated in the galleries.

The Speaker said 411 Lok Sabha members have already been vaccinated, of whom 312 have been administered both doses. “The rest of the members are yet to be vaccinated on medical grounds,” Birla said.

A new app will soon be launched on which House proceedings will be telecast live, and data on questions and answers and the debates will also be available. “It will be a one-stop platform for all parliamentary matters. It will be launched soon, maybe during the Monsoon Session itself or immediately after it,” Birla said during an interaction with the media.

The TMC has approached the Speaker seeking disqualification of two of its MPs – Sisir Adhikari and Sunil Mondal — who joined the BJP. The YSRCP camp has also met the Speaker, seeking the disqualification of rebel MP Raghu Ramakrishna Raju. “There are procedures laid out for it. It will be followed,” Birla said.