‘After the 4th of May, we can expect thunderstorms, dust storms and some rain over a large area of north India.’

From March, the entire Indian subcontinent has touched record temperatures.

Why is it that the Indian peninsula is under such an unprecedented heat wave?

Why is it that we have such a heat wave now, and extremely high temperatures from March onwards unlike in the past?

Undoubtedly, this March has been very hot; rather the hottest registered in the last 122 years.

There have been instances in the past also when some months were hotter than what was registered before.

But this year has been an exception. We have had these bouts of heat waves one after another starting from the opening month of pre-monsoon, that is March.

The reason for this phenomenon is the total and nearly rout of the Western Disturbances (A western disturbance is an extratropical storm originating in the Mediterranean region that brings rain to the northern parts of the Indian subcontinent) which we call WD, which are responsible for causing rainfall and controlling the temperature over the northern parts of the country even up to the central parts of India.

Western Disturbances have been far and few this year, and whatever was there, they have been feeble and confining to the mountains of north India.

We also experienced highly deficit conditions as far as rainfall is concerned.

Western Disturbances are mainly confined to the northern belt which is north of the Indian sub-continent, and keep moving from west to east.

This time, they are moving higher in latitude, and without affecting much in our region and even the Central Asian region.

That is, the area was devoid of any weather activity.

We must understand that the western most part of our country is nearly a desert area.

Beyond that also, large parts of Pakistan, Iran and Iraq and up to Arabia, we are surrounded by vast expanse of desert area which keep on having heat accumulated at the expense of lack of any weather activity.

That was what has happened this time, and we are having this prolonged heat spells with light rain in between. It is continuing even now. 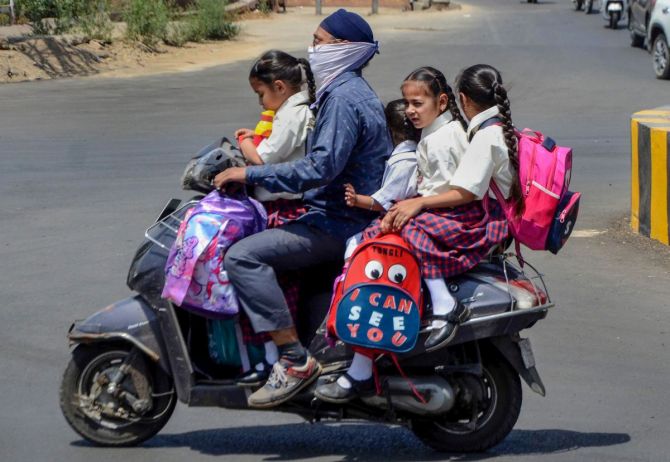 Some reports say that temperatures are 10 to 15 degrees above average which is unprecedented. Why such a huge rise in temperature?

Any variation which is more than or less than 1 degree is very significant. So, 5 degrees accounts for a huge deviation from the normal average.

And the temperature may go up to 50 degrees in Pakistan…

West of Rajasthan where we have our border areas like Barmer, Jaisalmer, Bikaner, which are mostly arid areas, and Pakistan is further west and they are experiencing 46 degrees already. But we have touched 46 degrees only once.

Beyond Pakistan also, the Thar desert and Arabia are far, far, hotter than our area at the moment.

And when we have the westerly winds which travel from the west to east absorb this heat from Arabia to our region.

That’s what is happening now and that’s why Rajasthan, Gujarat, Punjab, Haryana, Delhi, Madhya Pradesh are experiencing prolonged heat wave spells without any significant relief for the last many days. 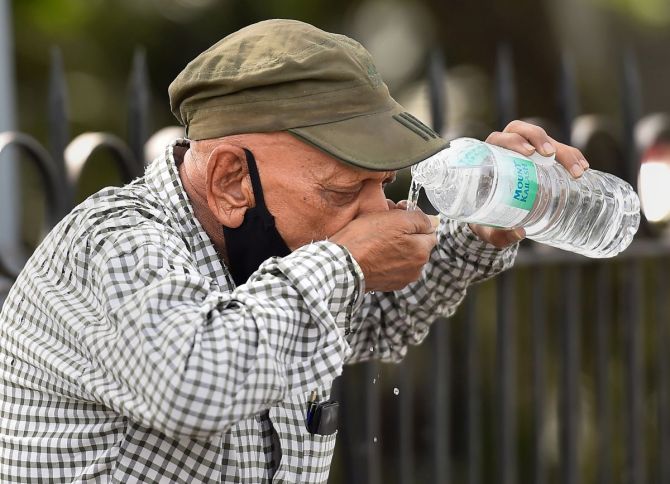 The summer rains also have been below normal this year…

Yes, rainfall has been a record low in a vast expansive belt of north and central parts of India, both March as well as April.

And it doesn’t rain that much in this season in Gujarat anyway.

How long do you think this will continue?

I expect after the 4th of May, this jinx to break. We can expect a good spread of weather activity comprising of thunderstorms, dust storms and even some rain also over a large area of north India which will cover north Rajasthan, Punjab, Haryana, Delhi in addition to the mountain areas.

You can expect good spell of rains coming up to some parts of UP too. 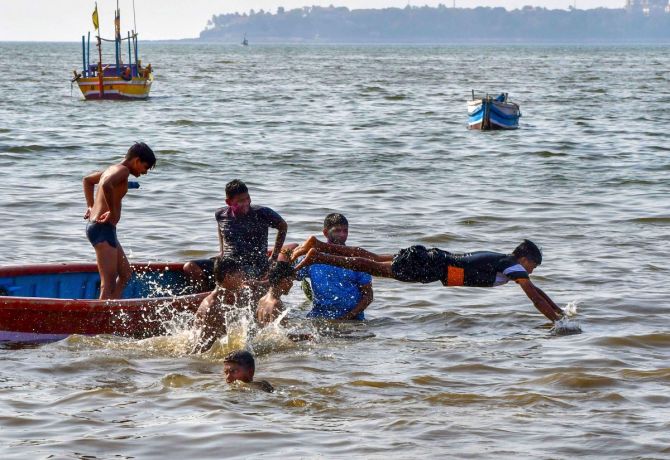 What are the indications that you see for the heat wave to end?

We haven’t had any active western disturbance moving across.

But by the 4th of May, we will have active western disturbances arriving along with the secondary system of air circulation in parts of Rajasthan. This will give rise to weather activity.

When we have sufficient moisture in the atmosphere along with high temperature, it will act as a trigger to have thunderstorms and dust storms.

The problem at the moment is, we do not have sufficient moisture in the atmosphere.

There is high temperature, but there is lack of moisture.

But with the system which comes up around the 4th of May or so, it will bring some amount of moisture.

Along with this, there is this existing high temperature, and it will trigger weather activity.

Then we can expect a relief from this extreme heat which has been covering most of north India. 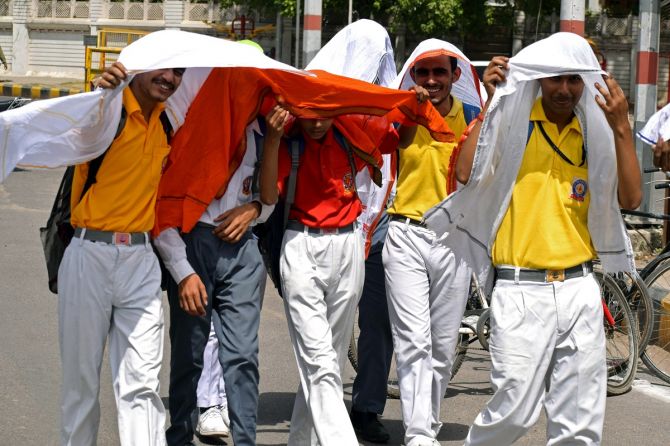 Do you expect a normal summer to continue after this one week of change in the weather?

It may continue for another 15 days of June also in the northern and central parts of the country as it will take some time for the monsoon to reach there.

The flavour of the monsoon starts some time towards the 22nd of May with its arrival over the South Andaman Sea and the adjoining areas. 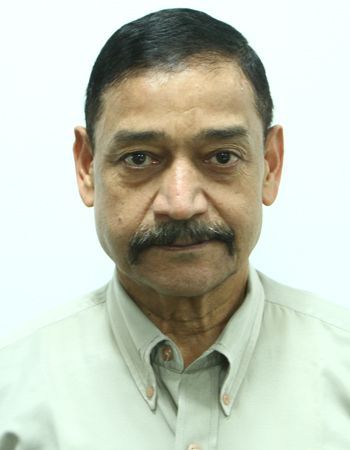 When do you see the south-west monsoon starting this year?

By the first week of May, we will be able to give an accurate timeline. But the conditions are favourable.

I don’t see anything stopping the normal onset of the monsoon though it is too early to predict.

I don’t see any predicament which should delay its arrival beyond the first week of June. It could be right on time.