Chandrawati, who was then with the Janata Party, had become the first-ever woman MP from Haryana when she defeated political stalwart Chaudhary Bansi Lal from the Bhiwani constituency in 1977 Lok Sabha elections held soon after the withdrawal of Emergency. 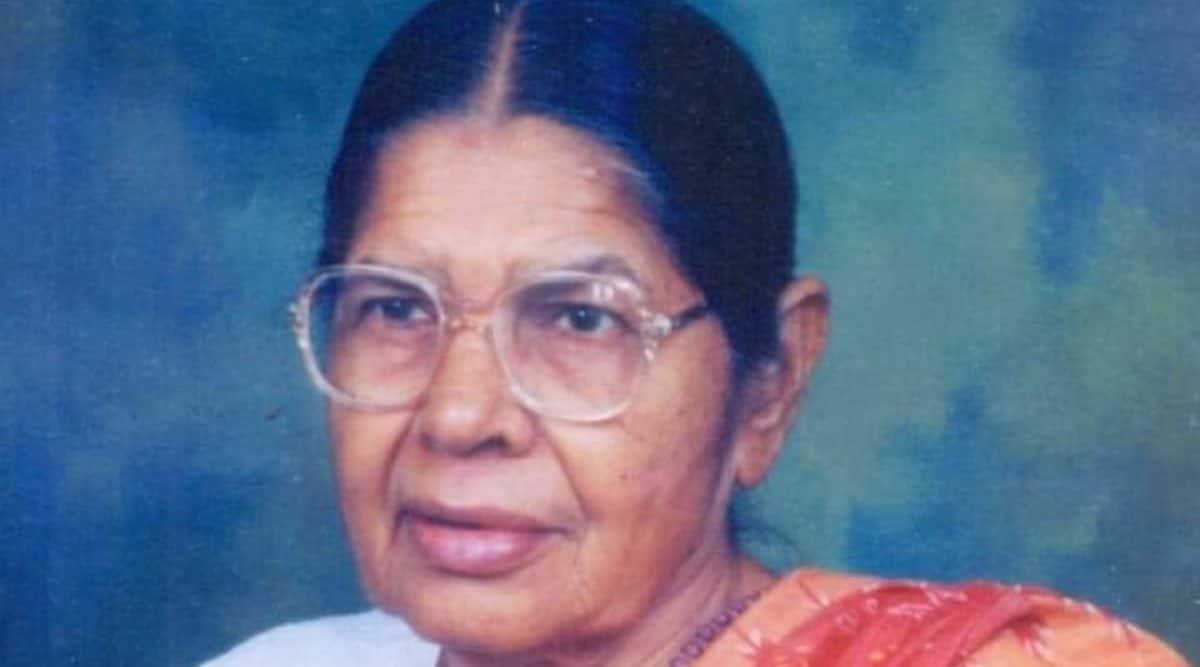 Haryana’s first woman MP and former Puducherry Lt Governor Chandrawati passed away on Sunday. She was 92. The Congress leader was undergoing treatment at the Rohtak’s Post Graduate Institute of Medical Sciences (PGIMS) where she had been admitted since November 5.

Chandrawati, who was then with the Janata Party, had become the first-ever woman MP from Haryana when she defeated political stalwart Chaudhary Bansi Lal from the Bhiwani constituency in 1977 Lok Sabha elections held soon after the withdrawal of Emergency.

“In 1982, Chandrawati became the first woman Opposition leader in Haryana Vidhan Sabha. That time she was with the Lok Dal (Charan Singh),” Vidrohi said.

She served as the Lt Governor of Puducherry in 1990. Later, she joined the Congress.

A native of village Dalawas in Bhiwani, Chandrawati had become the first MLA from Haryana region in 1954 in the undivided Punjab. That time she was elected to PEPSU (Patiala and East Punjab States Union) Legislative Assembly from Badhra Assembly constituency, which was in Mahendragarh district at that time.

Former CM Bhupinder Singh Hooda said, “The death of Chandrawati ji has left a deep void in our public life, both at the national level and in Haryana. Her integrity, diligence and sense of service were her hallmarks. She served the country in many capacities, including as a legal luminary, MLA, MP and then Lieutenant Governor of Puducherry”.

Hooda said he had a close family relationship with Chandrawati, who worked with his father, the late Ranbir Singh Hooda.

Congress Party’s general secretary and chief spokesperson Randeep Singh Surjewala said he was deeply saddened to hear the news of the passing away of the senior Congress leader. “As an able politician, she served the state for a long time, for which she will be remembered forever,” Surjewala said in a tweet.

Chandrawati’s last rites were performed as per Covid-19 protocol at village Dalawas.