Acting on a tip-off, police on April 27 had nabbed three youths from Panipat on the charges of black marketeering of Remdesivir and recovered 19 vials from their possession. 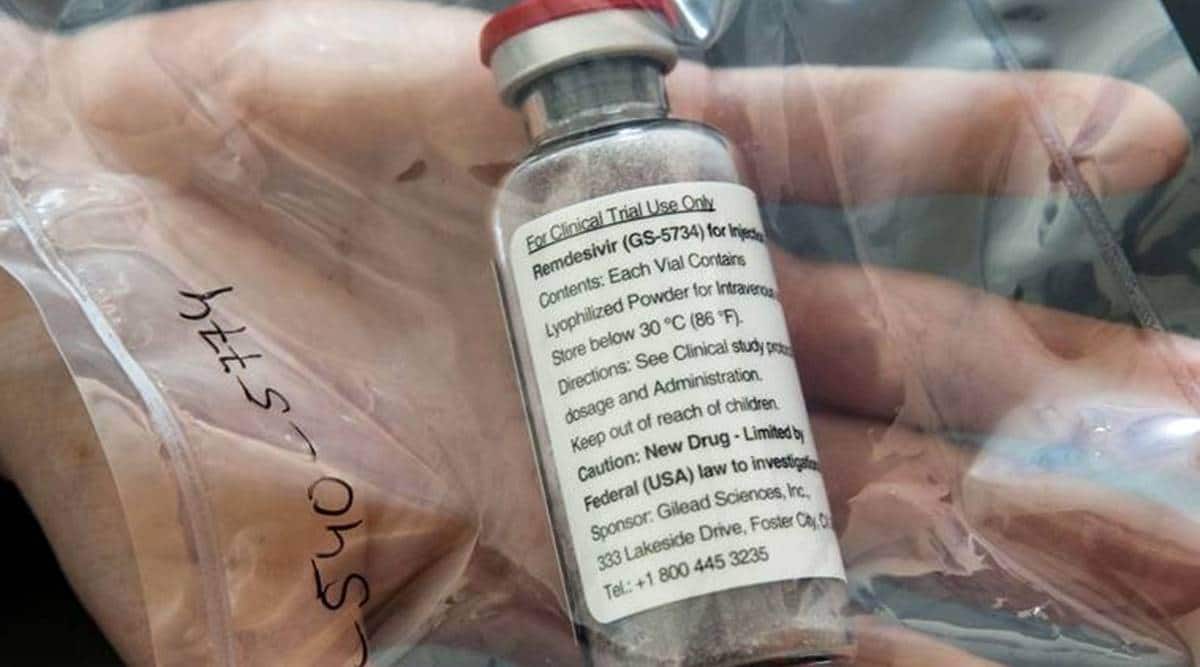 In a major crackdown, Haryana Police arrested a Panipat resident, who police said is the kingpin of a racket in connection with the black marketeering of Remdesivir, which is in high demand for the treatment of Covid-19 patients.

The accused, police said, had sold over 650 injections of Remdesivir in the black market so far. However, it is yet to be ascertained if the vials recovered from the accused were of Remdesivir because police suspect that the wrapper on the recovered vials appears to be fake.

“The preliminary probe reveals that arrested accused used to buy injections from an Uttarakhand resident at the rate of Rs 12,000 per vial and then sold the same for between Rs 15,000 to Rs 30,000. In a shocking revelation, the accused said that he had already carried out black-marketing of 650 injections. Of these, arrested accused gave 100 injections to his nephew Sumit, 150 to Saksham and 40 to Keshav for black-marketing,” a Haryana Police spokesman said.

The arrested accused has been identified as Pardeep, a resident of Sector-13/17, Panipat.

Acting on a tip-off, police on April 27 had nabbed three youths from Panipat on the charges of black marketeering of Remdesivir and recovered 19 vials from their possession.

During questioning, the trio revealed that they got the seized vials from Pardeep, who runs a medical store at a hospital located on Sanoli road.

A police team soon nabbed Pardeep who confessed to having committed the crime.

The accused — Sumit, Saksham and Keshav — were produced in court which sent them to judicial custody.

“During investigation, it also came to light that the wrapper of the seized vials is quite different from the company’s injection and it seems these were not original. The public is requested to beware of such gangs involved in black-marketing and immediately inform the police,” the  spokesperson said.