The order states that the proposed NSO would be headed by Secretary (Statistics and Programme Implementation), but skips any mention of National Statistical Commission (NSC), which has been the overseeing body for all the statistical work done in the country. 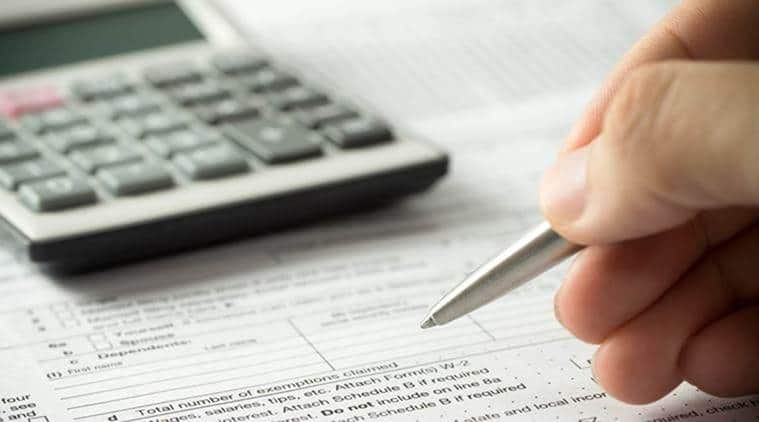 In one of its last decisions, the outgoing NDA government has decided to merge the National Sample Survey Office (NSSO) with the Central Statistics Office (CSO) under the Ministry of Statistics and Programme Implementation (MoSPI). The order dated May 23, which has cleared formation of an overarching body — National Statistical Office (NSO) — through the merger of the NSSO and the CSO, is being widely perceived as a dent on the autonomy of the Indian statistical system.

The order states that the proposed NSO would be headed by Secretary (Statistics and Programme Implementation), but skips any mention of National Statistical Commission (NSC), which has been the overseeing body for all the statistical work done in the country. The order also does not equate the Secretary (Statistics and Programme Implementation) with the Chief Statistician of India as was done in the earlier resolution notified by MoSPI on June 1, 2005.

The 2005 resolution notified initiation of the setting up of the NSC along with proposing the single entity, National Statistical Organisation, as “the executive wing of the government for statistics” which would “act according to the policies and priorities as laid down by the NSC.” The resolution had proposed NSO with two wings, CSO and NSSO, while Thursday’s order states that the “statistics wing, comprising the NSO, with constituents as CSO and NSSO, to be an integral part of the main Ministry, with CSO and NSO to be merged into NSO”.

Also, the 2005 resolution had said that the NSO would be “headed by an officer of the rank of Secretary to the Government of India, who will be designated as the Chief Statistician of India and he will also function as the Secretary of the (National Statistical) Commission, whereas the recent order just mentions NSO to be headed by Secretary (S&PI), with various divisions reporting to Secretary through the Director Generals (DGs).

Pronab Sen, the Country Director for the India Programme of the International Growth Centre and former chief statistician of India, said NSSO will lose its existence by being merged with CSO. “The character of NSSO will change by merging it with CSO and will bring it out of NSC’s control. Earlier, NSSO was an attached office of MoSPI, which gave it a legally distinct identity from the ministry. NSC used to oversee all technical aspects of the statistical work—which survey needs to be done, when and how it needs to be done. With the merger of NSSO and CSO, the autonomy of NSSO will go away and the NSC’s control over NSSO will not be there,” Sen told The Indian Express.

Sen added that this restructuring seems to be a reaction to the resignations tendered by the member and acting Chairman of the NSC earlier this year.

In January, the acting chairman of NSC, P C Mohanan, a career statistician, and J V Meenakshi, Professor at the Delhi School of Economics, resigned from NSC protesting against the withholding of the NSSO’s first Annual Survey on Employment and Unemployment for the year 2017-18. The government had later termed it as a draft report.

The MoSPI said that the order for restructuring the Indian official statistics system has been issued “in order to streamline and strengthen the present nodal functions” of the ministry and “to bring in more synergy by integrating its administrative functions within the ministry.”

As per the recent order, there will be three Director Generals —DG(Statistics), DG (Coordination, Administration and Policy) and DG (National Sample Survey) — reporting to the Secretary (S&PI) as against DG (Economic Statistics), DG (Social Statistics) and DG (Surveys) earlier. The Field Operations Division (FOD) of the present NSSO will be a subordinate office of the MoSPI and all the other divisions of present CSO, NSSO and administrative wing will exist as divisions of MoSPI. The Ministry has also ordered constitution of a committee to recommend the operational level modifications required to give effect to this restructuring.