A day after he said “I am going to ask the CM if I should work or sit at home”, Cabral, however, said it was red tape in the finance department that was coming in the way of the power department’s project of underground cabling of power lines. 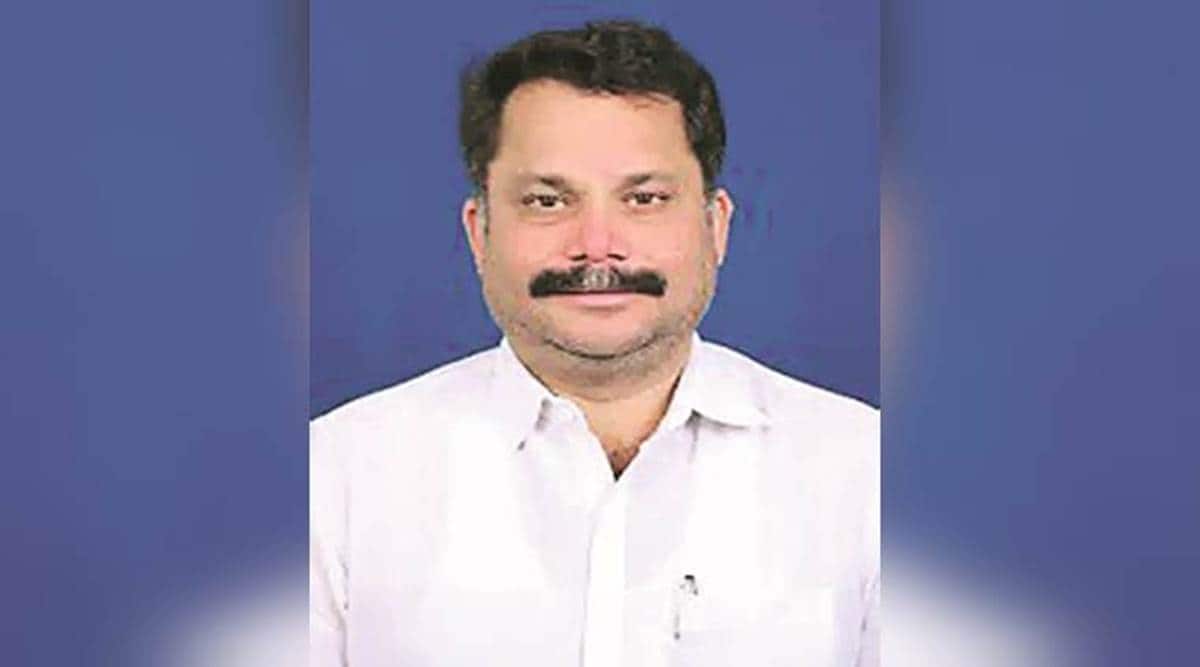 After “differences of opinion” between Goa CM Pramod Sawant and Health Minister Vishwajit Rane surfaced in April, state Power Minister Nilesh Cabral has voiced his grouse against the finance department – Sawant’s portfolio – saying it was holding up the work of the electricity department by returning their files.

A day after he said “I am going to ask the CM if I should work or sit at home”, Cabral, however, said it was red tape in the finance department that was coming in the way of the power department’s project of underground cabling of power lines.

“I don’t like passing the buck. I am responsible for the people of Goa. What happens is even if the CM wants to do things, these are not getting pushed because of the bureaucratic angle,” Cabral told The Indian Express.

On Wednesday, after a cabinet meeting, Sawant said he had not discussed the issue with Cabral. “The power minister has not spoken to me. I will talk to him,” said Sawant.

Cabral, who had sought a meeting with the CM and officials of the finance department, said on Wednesday, “A meeting has been tentatively scheduled on Thursday evening.”

Cabral’s complaint against the finance department under the CM comes days after his proposal –Cabral is also law minister – to introduce compulsory premarital counselling for couples wanting to register their marriage was nixed by the Sawant-led government after a backlash from the BJP state leadership, among others.

On Tuesday, Cabral had said that the finance department officials had returned files from the power department saying that the proposal should be resent after the state passes its complete budget. Cabral had said, “I am very thankful that I was made a minister and I do my work diligently…there are three basic parameters – power, water and roads….If I cannot deliver then I should not be a part of the political system.”

Cabral said that the state government had decided to prioritise the underground cabling of 33KV and 11 KV power lines but the work has been stuck. “I am asked all the time and I keep assuring that it (the cabling work) will be done. But if files keep coming back, how will the work progress?”

Cabral said that paucity of funds was not an issue since the Centre had given bodies like the Power Finance Commission to provide funds to states for power infrastructure. He said that he had got Rs 1,400 crore sanctioned from them but they require a government guarantee.

Later, on Wednesday, Micheal Lobo, Minister for Ports, said the issue raised by ministers as priority should be addressed on priority. “The issue of power cables raised by Cabral is not his personal issue. It is for the people. The Covid situation was very difficult but works that are priority have to be carried out. I am sure the CM will redress this in a day or two,” Lobo told a local news channel.

Two more Covid-19 deaths were belatedly reported by a private hospital in Margao, the Directorate of Health Services said in its Covid-19 bulletin issued Wednesday. The deaths look place between May 5 and May 15. In the last three days 74 Covid-19 deaths have been reported belatedly by private hospitals, raising the cumulative death count in Goa to 2,877. The cumulative number of deaths includes the 16 deaths reported on Wednesday.

On Tuesday state epidemiologist Dr Utkarsh Betodkar had said that it does not appear that the hospitals had purposefully kept the data from the government and there seems to be no malafide intention on their part. (Express News Service)