In an interview with indianexpress.com, Farooqi talks about what drew her to Ghalib, the challenges she faced in uncovering a story which is already scarcely known and what she gained in the process. 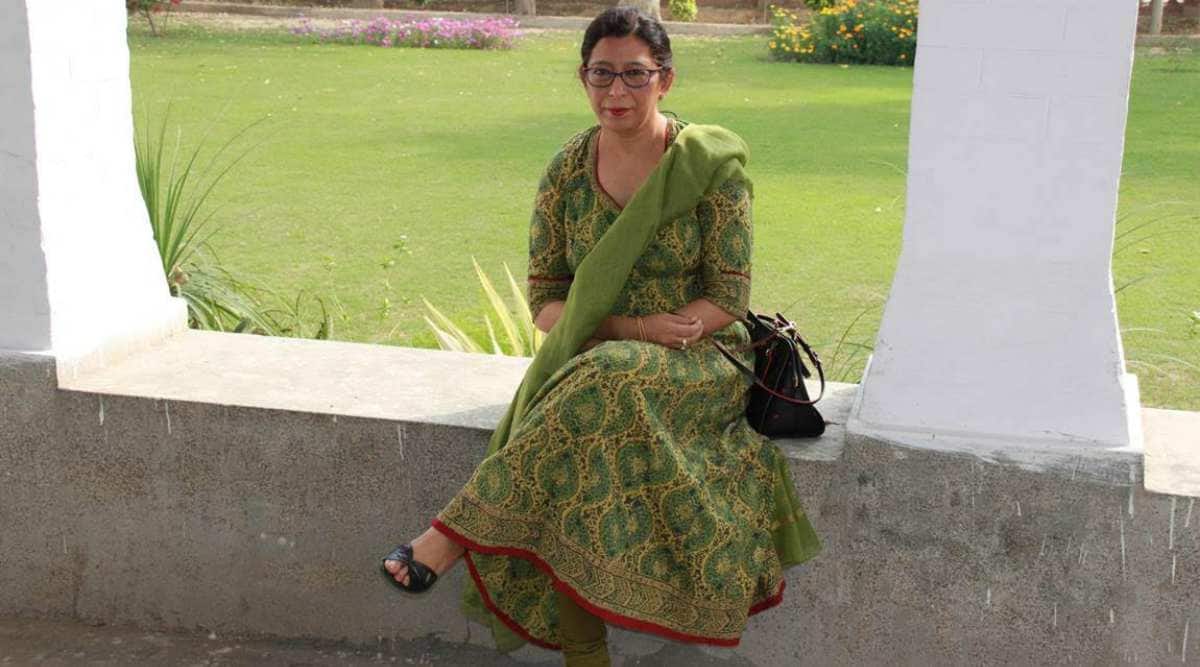 Mirza Ghalib occupies a unique position in the present discourse. Unlike other poets who gained relevance over the passage of time, Ghalib accumulated fame. His poems constantly float through social media feeds. The ancient pathos embedded in his words is continuously adapted to suit contemporary misery. The frequency with which this is done is so rapid and random that the context of his words is sometimes lost in transition. The resultant mystery surrounding his poetry and life has inadvertently cemented his status as a pop culture phenomenon, perhaps even without one truly realising the depth of his vision.

In the book Ghalib: A Wilderness at My Doorstep, author Mehr Afshan Farooqi looks beyond this adjective the poet has been reduced to. And by doing so, she crafts a rewarding biography using his letters and early editions of his works as pillars.

In an interview with indianexpress.com, Farooqi talks about what drew her to Ghalib, the challenges she faced in uncovering a story that is already scarcely known, and what she gained in the process.

Why did you want to write a biography on Ghalib?

Literary history is my subject of research. Ghalib lived on the crossroads of history. He was born in an age when British colonial power had established itself in many parts of India. His father was employed by the Raja of Alwar and his maternal grandfather was a commander for the British in Agra. Thus, he grew up in an eclectic household. Ghalib also lived to witness the rebellion of 1857 and its aftermath. British influence produced many changes in the way literature was perceived and consumed.

I was inspired by Altaf Husain Hali’s study of Ghalib, Yadgar-e Ghalib (Memorial to Ghalib, 1897). Hali’s Yadgar-e Ghalib is something akin to biography with a good mixture of literary criticism or assessment of Ghalib’s poetry. My book is a holistic approach to Ghalib. I wanted to examine questions related to his creative trajectory. Why did he switch to writing in Persian? Why did he edit his Urdu Divan so heavily? What was Ghalib’s self-image like?

The book is both a testament to research and passion. How difficult was it to go about it?

The book was very challenging to write because I had so much material. Ultimately, I decided to write two books. I am working on wrapping up the second one. As I began my research, I was beset by questions that needed to be answered. To find the answers I had to do more research. I kept digging deeper and deeper. I found that I could not write on Ghalib as an Urdu poet alone because his Persian corpus is five times bigger than his Urdu! My Persian was rusty. Even reading and then translating Ghalib’s complex Indo-Persian needed special training and hard work. My father Shamsur Rahman Faruqi helped me with the difficult passages. He was incredibly patient. Going back and forth between English, Urdu and Persian was quite a task. I slaved on my translations. I was thrilled when a sentence read well in English. 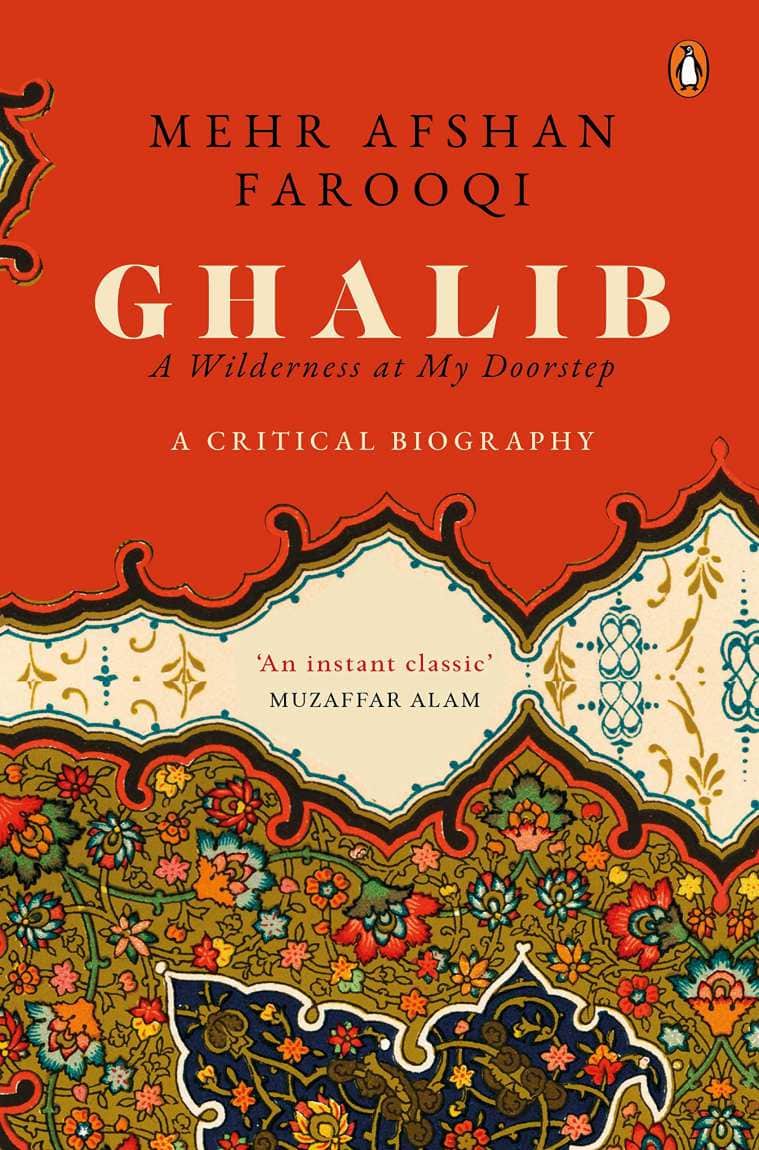 What was the most rewarding part of researching on Ghalib?

One big moment was holding the manuscript of Ghalib’s Urdu Divan of 1821, (known as the Nuskhah-e Hamiddiyah) in my hands. The manuscript had disappeared in 1947 in the mayhem of Partition. It resurfaced at an antique dealer in London in 2015. The person who wanted to buy it brought it to Charlottesville to have me authenticate it. On another of my research trips, I found the first edition of Ghalib’s Urdu Divan (1841). Similarly, Ghalib’s earliest Divan of 1816, the manuscript in Ghalib’s own hand that had also disappeared, was found again. I have narrated the stories in my book.

Could you figure out a way to do a biography right of someone whose personality is shrouded in theories?

Well, there are many ways of studying the life and works of a poet as well-known as Ghalib. We have Ralph Russell and Khurshidul Islam’s Ghalib, Life and Letters (1994); there is Pavan Kumar Varma’s Ghalib: The Man, The Times (1989). There are hundreds of books on Ghalib in Urdu. In fact, a bibliography on Ghalib runs into over four hundred pages. Most of the work is on the difficulty of reading Ghalib. I don’t think there are theories about his personality except for stories about his rivalries with contemporary poets, particularly Zauq.

There is speculation that his marriage was unhappy but that is unfounded. Yes, his marriage to the daughter of a Navab did not bring the kind of wealth and comfort that he might have expected. He was always in debt because he lived beyond his means. But he became famous and highly respected in his lifetime and had the highest number of shagirds or pupils associated with a poet.

What are you working on at the moment?

I am presently working on my second book on Ghalib. This book is a commentary on selected ghazals from Ghalib’s so-called “rejected” verses. In my introduction, I go into the dynamics of selection. I have also examined how divans are arranged and how the ordering of verses in a ghazal creates a sense of unity of themes.