In a letter addressed to the Future Group employees, Biyani alleged that Amazon is running a concerted and coordinated media campaign and leaking misleading information. 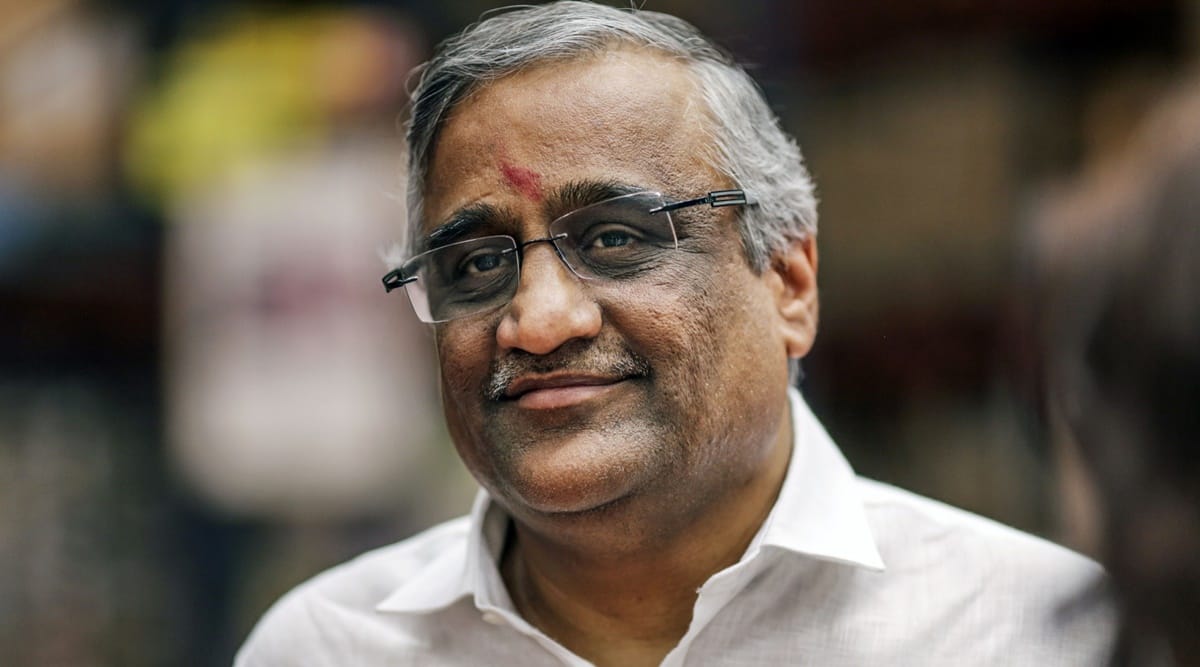 Future Group promoter Kishore Biyani has alleged that Amazon is “playing the dog in the manger” and trying to create a confusion about the group’s Rs 24,713-crore deal with Reliance Industries.

“After all, they (Amazon) are inspired to name their product as Alexa… History tells us that Alexander conquered large parts of the world but failed in India. With you on our side and our relentless service to the Indian consumers, we will serve the best interests of our country and will continue to protect our fundamental right to survive, and to serve the Indian consumer,” Biyani said.

Seeking to assuage concerns of employees amid the ongoing tussle with e-commerce giant Amazon, Biyani said the organisation is on firm legal footing and that has been vindicated by the regulatory approvals received for the deal from the Competition Commission of India (CCI), market regulator SEBI and the bourses.

The development comes days after Amazon petitioned the Delhi High Court to block the Future Group from selling retail assets to Reliance Industries and sought detention of Biyani and family members.

In a letter addressed to the Future Group employees, Biyani alleged that Amazon is running a concerted and coordinated media campaign and leaking misleading information.

Biyani said the Future Group was the target of a new form of attack and that a “corporate battle” is being fought for supremacy over Indian customers 70 years after India became a republic and also alleged that immense resources are being deployed on influencing Indian society’s mindset and belief systems.

“…Amazon is playing the dog in the manger, going all out to create a ruckus…For reasons we never believed earlier but quite evident today, this battle is about ownership of the Indian customer at any cost,” he said in his letter written on Friday.

Meanwhile, Amazon did not respond to emailed query on the matter.

Biyani said he has received numerous letters, phone calls and messages from employees expressing their support, anxiety and queries on the various legal steps being taken by Amazon.

He justified the decision to sell retail, wholesale and some other businesses of Future Group to billionaire Mukesh Ambani’s RIL, saying he was left with no other option but to enter in a ‘constructive deal’ with Reliance Group in the wake of the financial crisis in the retail sector on account of the pandemic.

He further said that Amazon had relentlessly attacked Future Retail, the board of directors, lenders, promoters, and that those efforts had been unsparing of his close family members, including his father, uncle and children.

The Future Group founder noted that the deal between Future Coupons and Amazon in August 2019 was to build a coupons and gifting business, create an e-commerce distribution for brands and whenever FDI in retail is permitted, they could participate.

“FDI is not permitted in multi-brand retail, and as is the global policy trend, the government would like home-grown retailers to scale up,” he added.

In August 2019, Amazon had agreed to purchase 49 per cent of one of Future’s unlisted firms, Future Coupons Ltd (which owns 7.3 per cent equity in BSE-listed Future Retail Ltd through convertible warrants), with the right to buy into the flagship Future Retail after a period of three to 10 years.

Amazon had dragged the Future Group to arbitration at Singapore International Arbitration Centre (SIAC), arguing that Future violated the contract by entering into the deal with rival Reliance.

On October 25, 2020, an interim award was passed in favour of Amazon with a single-judge bench of V K Rajah barring Future Retail from taking any step to dispose of or encumber its assets or issuing any securities to secure any funding from a restricted party.

After this, the Future Group filed a plea with the Delhi High Court. On December 21, a single-member bench rejected the plea to restrain Amazon from writing to regulatory authorities about the SIAC arbitral order but gave a go-ahead to the regulators to decide over the deal.

The court had also made several observations indicating that Amazon’s attempt to control Future Retail through a conflation of agreements Amazon has with an unlisted unit of the Indian company will be violative of the FEMA FDI rules.

Since then, Amazon has also filed a petition in the Delhi High Court seeking detention of Future Group founders, including CEO Kishore Biyani, and seizure of their assets as it sought to block the Future-Reliance deal.