Sunday’s blasts come  at a time when the state is witnessing continuous protests against the CAA for over a month now. 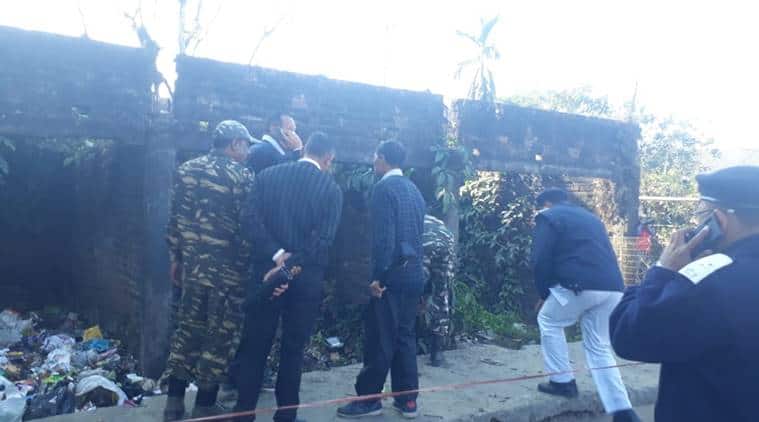 Four minor explosions have been reported in Upper Assam districts of Dibrugarh and Charaideo on Sunday morning,  ahead of Republic Day celebrations in the state. Police, according to news agency PTI, said grenades were used to trigger the blasts. No casualties have been reported so far.

Assam DGP Bhaskar Jyoti Mahant told news agency ANI: “We have received the information about the explosion in Dibrugarh. An investigation has begun, it is being probed that who is involved in this.”

In Dibrugarh, an explosion has been reported near a Gurudwara and another at a shop near NH 37 at Graham Bazaar. Police said an explosion was also reported from the oil town of Duliajan. And another explosion rocked Teok Ghat under Sonari police station of Charaideo district, they said.

Extremists organisations in the state have routinely boycotted Independence Day and Republic Day celebrations. Sunday’s blasts also come  at a time when the state has been witnessing continuous protests against the CAA for over a month now.