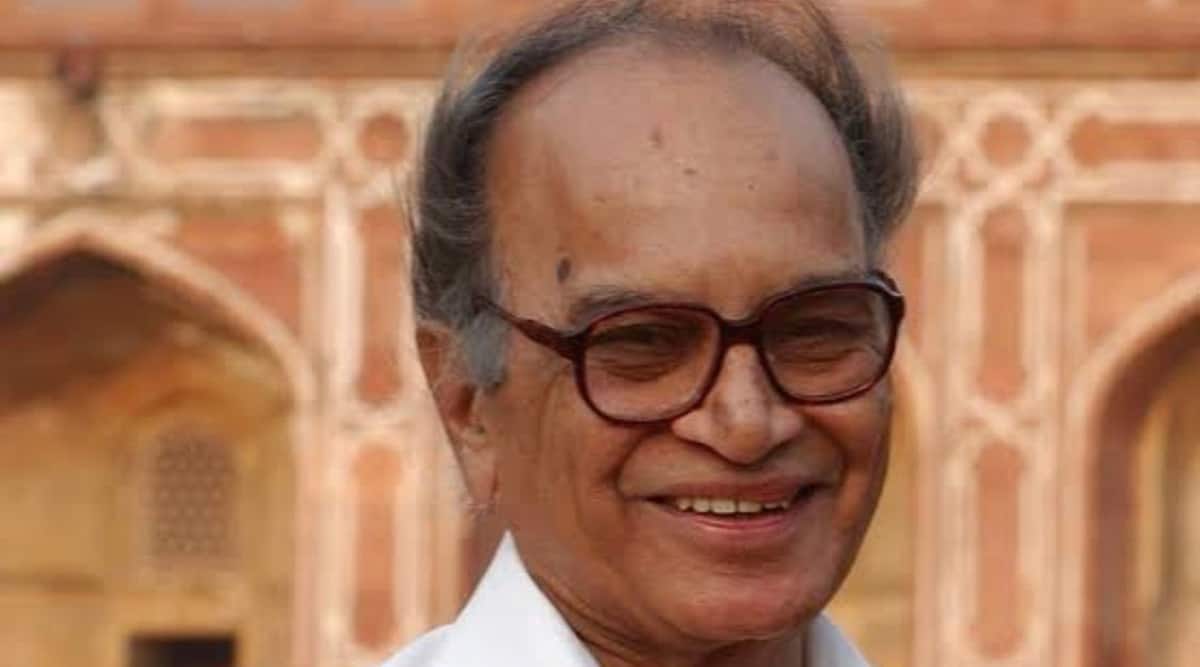 Former Jammu and Kashmir Governor Jagmohan passed away after a brief illness in Delhi late on Monday.

Condoling his death, PM Modi said in a tweet, “Jagmohan Ji`s demise is a monumental loss for our nation. He was an exemplary administrator and a renowned scholar. He always worked towards the betterment of India. His ministerial tenure was marked by innovative policy making. Condolences to his family and admirers. Om Shanti.”

Sharing a picture of Jagmohan, Home Minister Amit Shah said he will always be remembered for his “remarkable tenure” as the Governor of Jammu and Kashmir.

Jagmohan served two terms as Jammu and Kashmir Governor – from 1984 to 89, and then from January to May 1990. He was also elected to the Lok Sabha for the first time in 1996 and served as the Union Minister for Urban Development and Tourism.