The farmer unions also said they will stay put on Delhi borders till the government repeals the law. The next round of talks is scheduled to be held on January 4. 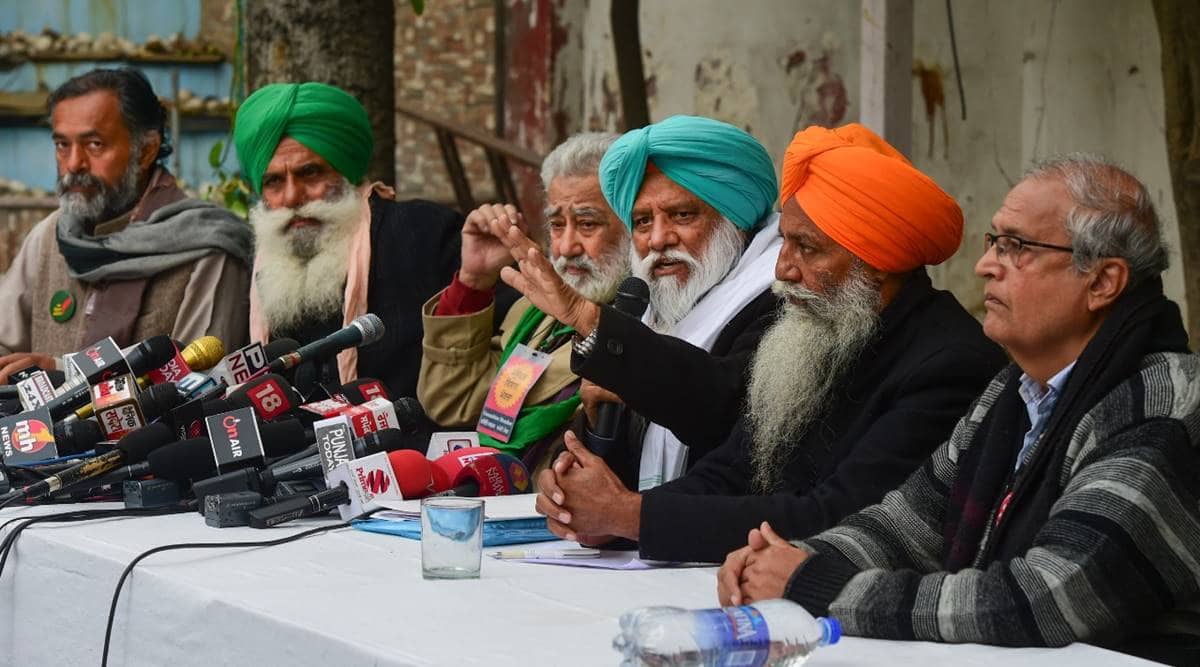 Ahead of the next round of talks with the government on the contentious farm law, protesting farmer’s unions have further hardened their positions and given a fresh call for a tractor parade towards the national capital on January 26 — Republic Day, which they will call ‘Kisaan Parade’. The farmer unions also said they will stay put on Delhi borders till the government repeals the law. The next round of talks is scheduled to be held on January 4.

British Prime Minister Boris Johnson will be in Delhi on January 26 as the chief guest at the Republic Day parade held at Rajpath.

“We were peaceful, are peaceful and will be peaceful, but will stay at Delhi borders until new farm laws are repealed. We have given a call for a tractor parade towards Delhi on January 26.” the protesting unions said according to news agency PTI.

Addressing a press conference at Delhi’s Press Club, farmer leader Darshan Pal Singh said their proposed parade will be called “Kisan Parade” and it will be held after the Republic Day parade. “The tractor parade with the national flag on January 26 will be called ‘Kisaan Parade’,” he said. 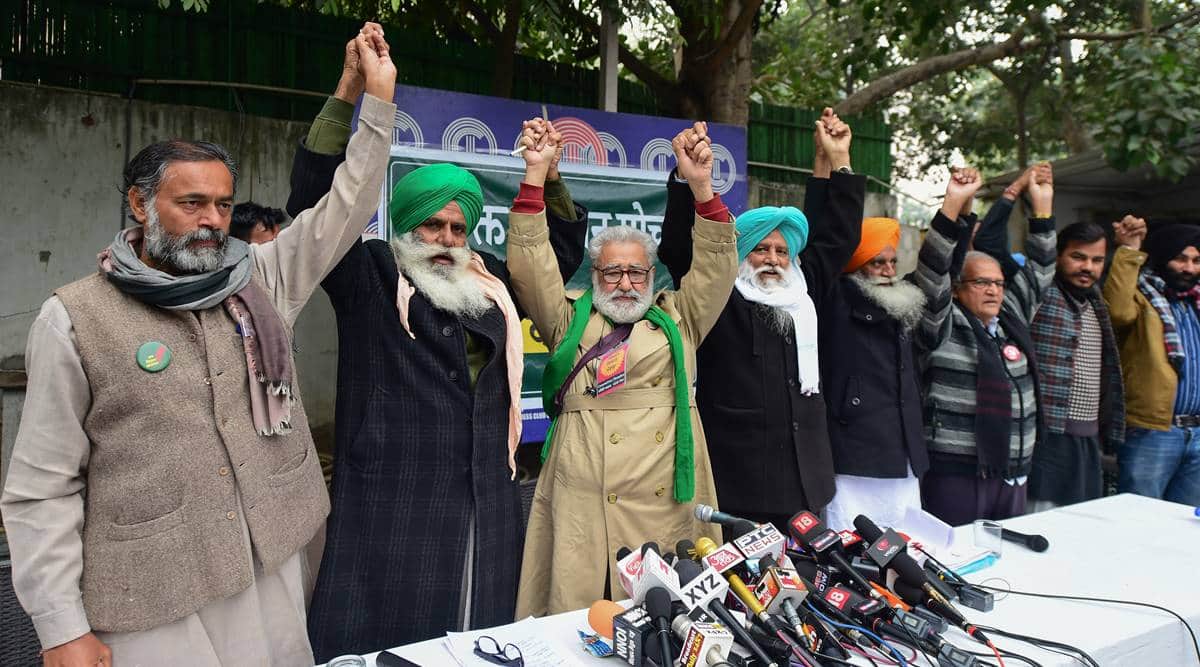 Another farmer leader, Gurnam Singh Choduni, said, “In our last meeting, we posed a question to the government that will you buy 23 crops on MSP. They said ‘no’. Then why are you misinforming the people of the country?” “So far, over 50 farmers have been “martyred” during our agitation,” he said.

On the other hand, Swaraj India leader Yogendra Yadav said it is a “plain lie” that the government had accepted 50 per cent of the farmers’ demands. “We have got nothing on paper yet,” he said.

On Friday, farm unions warned that they will start shutting all malls and petrol pumps in Haryana if the government fails to resolve their main demands for the repeal of three new farm laws and a legal guarantee for MSP in the January 4 meeting.

After the sixth round of formal negotiations on Wednesday, the government and farm unions had reached some common ground to resolve protesting farmers’ concerns over rise in power tariff and penalties for stubble burning, but the two sides remained deadlocked over the main contentious issues of the repeal of three farm laws and a legal guarantee for MSP.

Addressing a press conference at the Singhu border protest site Friday, representatives of farmer unions said only five per cent of the issues raised by them have so far been discussed in meetings with the government. They outlined multiple protest actions over a month if their main demands are not met, in an announcement a few days before Republic Day celebrations.