Prime Minister Narendra Modi is expected to attend the all-party meeting called by Parliamentary Affairs Minister Pralhad Joshi on Sunday at 11 am. 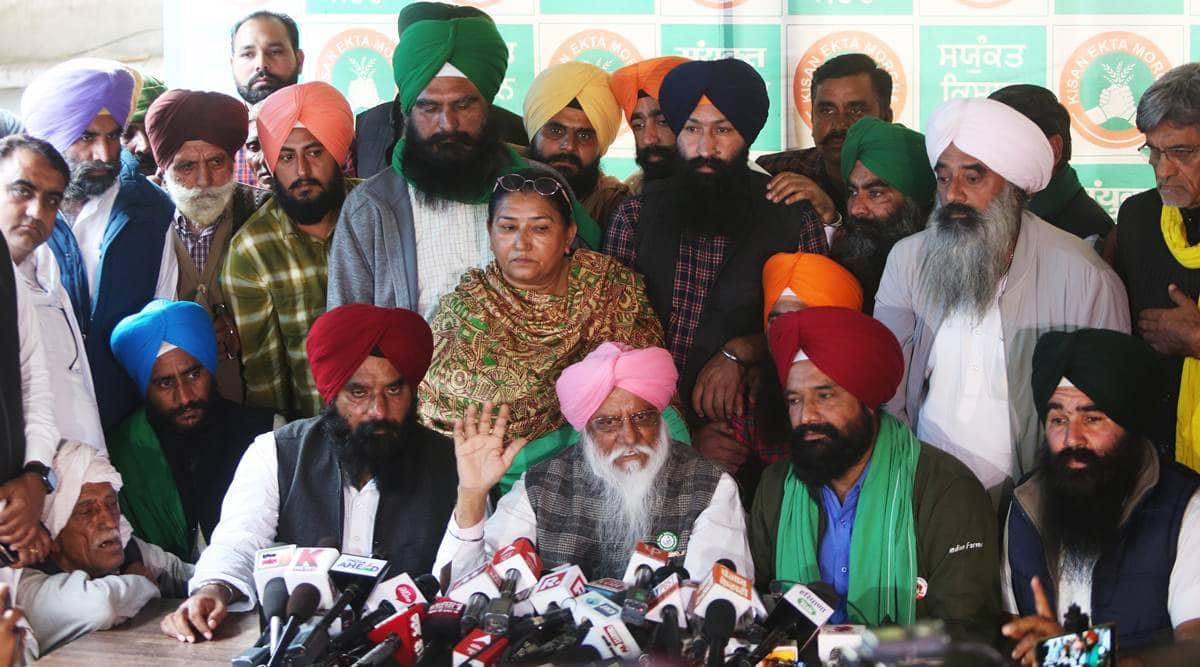 WITH THE BJP-led government preparing to repeal the contentious farm laws in the coming winter session, the government on Monday began its efforts to bring in a consensus over issues even as the presiding officers called for leaders of all parties to ensure smooth functioning of the four week-long session.

Prime Minister Narendra Modi is expected to attend the all-party meeting called by Parliamentary Affairs Minister Pralhad Joshi on Sunday at 11 am. BJP leaders will also meet party allies at 3pm and the party’s parliamentary executive will have a meeting later in the evening. “These are customary meetings in which we tried to find a common view on the issues that could come up in the session. We would also discuss the issues that our partners want to raise,” said a BJP leader.

Lok Sabha Speaker Om Birla and Rajya Sabha Chairman M Venkaiah Naidu will also meet the floor leaders of all parties to avoid a chaotic session. Both the Houses witnessed unruly scenes during the Monsoon Session which went off without any major debate. Expressing concern over the “increasing indiscipline and disruptions” on the floor of the House, Speaker Birla has called for urgent action. “We will discuss this with the leaders of all political parties if necessary, and expect that the proceedings of the House will pass off smoothly,” said Birla, while addressing the concluding session of the 82nd All India Presiding Officers’ Conference (AIPOC) last week in Shimla.

The highlight of the winter session, beginning November 29 and to conclude on December 23, will be the withdrawal of the three farm laws. However, the announcement is not likely to ensure a smooth session. The Opposition is expected to support the demands of farmers for a legislation on Minimum Support Price, for which the government has not agreed. Agitating farmers have so far refused to call off their protests unless the government agrees to their demands.