‘The hate speech persons are roaming around freely in society today and the person who is protesting against hate speech is in jail.’

Are the police and state governments harassing fact checkers and activists via false cases or cases where none exist?

There is very high level of intolerance. So much so that false cases are filed at random.

Could you cite a few examples?

(One such) case (is) of the journalist (Mohammed Zubair) who brought it to the notice of the government, the police, what the people doing hate speech were saying.

So the hate speech persons are roaming around freely in society today and the person who is protesting against hate speech is in jail. 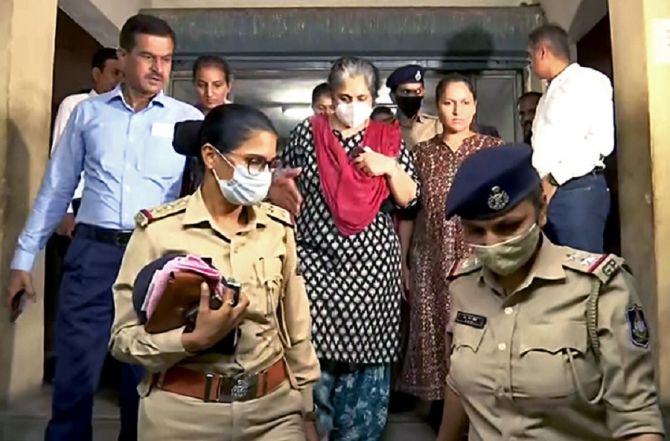 Would you bracket Teesta Setalvad’s arrest in the same category?

Of course. Setalvad’s arrest is the classic case of a thoroughly politically motivated harassment of an activist by the government.

What kind of tactics do state governments, the Union government and law and order machinery employ to keep activists from getting bail from the courts?

Well, they make it as difficult as possible. I think they bring enormous pressure on the legal system, so that when activists seek bail they are denied it, but when the hate speech elements ask for bail, it is granted.

If the activists are protesting against the government, then all kinds of very unfair tactics are used to force them to face trials in lower courts, high courts, and even in the Supreme Court.

Even if there is no case against the accused, they (the government) will fight for bail to be denied as if it is a life and death matter for the government. So these are all politically motivated cases. 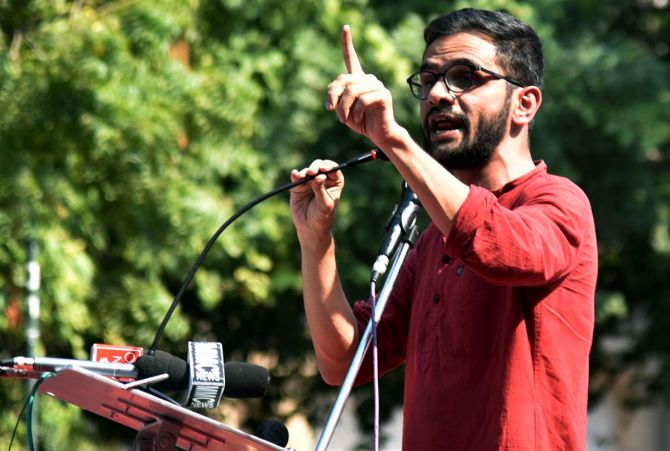 What Constitutional rights or privileges do the powers that be exercise to keep activists in detention even when there is no case made out against them?

What are the checks and balances that could be used to stop such harassment?

So the police have become like agents of the politicians, not an independent force.

Why are these checks and balances proving futile when the State decides to keep prolonging cases against the activists?

Checks and balances will only work when a policeman will stand up to a politician telling him to do illegal things and say, ‘Sorry sir, I am a policeman. I’m supposed to be independent.’

Now if you have become an agent of politicians, no checks and balances can work.

Are we becoming a banana Republic then?

I would say we are rapidly moving towards becoming an anti-democratic State.

And given the killings and the lynchings of certain communities, and the riots that have taken place in the country, I only hope that we are not accelerating towards fascism. That is the seriousness of the situation.

Is the Supreme Court playing the role of guardian of our Constitution?

The Supreme Court has come under a lot of pressure from political parties and today, I would say it is probably operating at about 50 to 60 percent of its original independence and commitment. But even 60% is pretty good.

I hope it doesn’t fall any lower.

So, is the judiciary split vertically?

What are your hopes for Mohammad Zubair getting bail?

Well, he has a very good case, but I think the government will prolong this for some time. He will come out of jail eventually.

What kind of tactics do you expect from the government to prolong the case against him?

You’ve already seen there are about six cases filed against him. All the cases are similar (in) that each case does not disclose any crime.

So there is no case in each case they file.