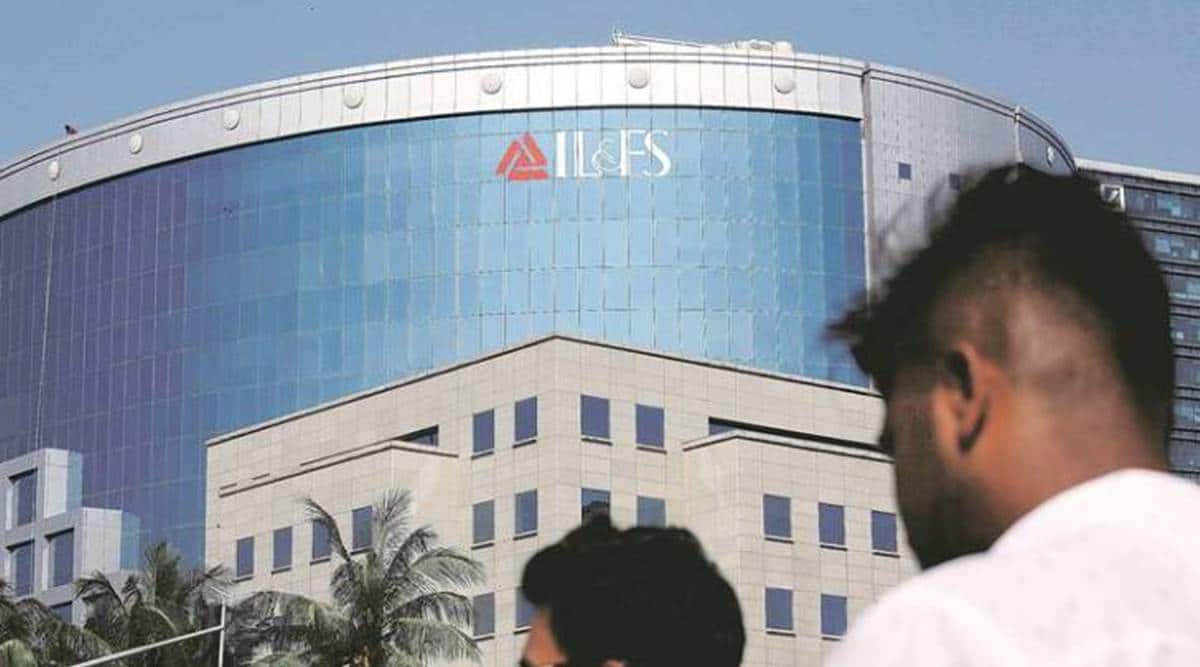 While the new board of scam-hit Infrastructure Leasing & Financial Services (IL&FS) has made significant progress in the resolution of Rs 99,000 crore plus debt of the company, the government is pushing for a faster resolution to protect value and creditors interests.

“There is a need fast track the resolution process to protect value. The board has adopted the asset-by-asset resolution framework, and a basket-approach in some cases, to derive most of the economic value in the entities,” a senior government official said. This framework is time-taking and Covid-19 related restrictions last year and this year further affected the resolution process. “But now that most institutions are open and bidders can freely participate, a faster resolution is required,” the official said.

The new Board, led by Uday Kotak, has said it expects overall recovery of around Rs 61,000 crore, which is about 61 per cent of the total debt of Rs 99,000 crore. “There has been significant progress made towards resolution as can be seen from progress reports submitted in the case of IL&FS on directions by the NCLT, Mumbai bench. Over 50 per cent of the consolidated debt of various IL&FS entities have been resolved…,” the official said.

IL&FS group of companies have been classified into three categories – Green, Red and Amber – on the basis of 12-month cash flow-based solvency test, with companies in the Red category not able to fully repay even the secured debt. “It’s obviously the entities in the Red category which are a problem area and this comprise over 80 entities. Even the Parliamentary panel (Standing Committee on Finance) had stressed in its recent report that delay in resolution of IL&FS can lead to steep value erosion. Many of the entities will need to be liquidated,” the official said.

“The resolution process for IL&FS, under the New Board and under oversight by Justice (Retd.) DK Jain, is progressing in accordance with the framework approved by NCLAT. The progress plan is regularly monitored by the New Board and has also been discussed with the MCA…This roadmap has been shared with stakeholders in the Government and with members of the media. We have not received any communication, w.r.t. fast-tracking or expediting the resolution, from government/ministry in this regard,” an IL&FS spokesperson said. A total of Rs 58,000 crore or nearly 95 per cent of the estimated recovery is expected to be completed by March 2022, he added.

There’s a suggestion from some quarters within official circles that the IL&FS should sell the debt/assets in the red category to asset reconstruction firm ARCIL, sources said. The challenges before IL&FS are timelines for approvals from NCLT and NCLAT, non-receipt of annuities amounting to over Rs 700 crore, complex transactions involving PSUs and state government as joint venture partners, non-receipt of NOCs from JV partners and non-receipt of approval from government authorities like NHAI.

Over 20 creditors have filed appeals with the Supreme Court against the Resolution Framework. Besides, there have been coercive creditor actions like debits without authorisation, refusal for meeting even “going concern payments” and refusal to create fixed deposits, interest-bearing instruments in contravention of court orders.