Critics say the word "young" in the national anthem had implied that Australia’s history only starts with colonisation. 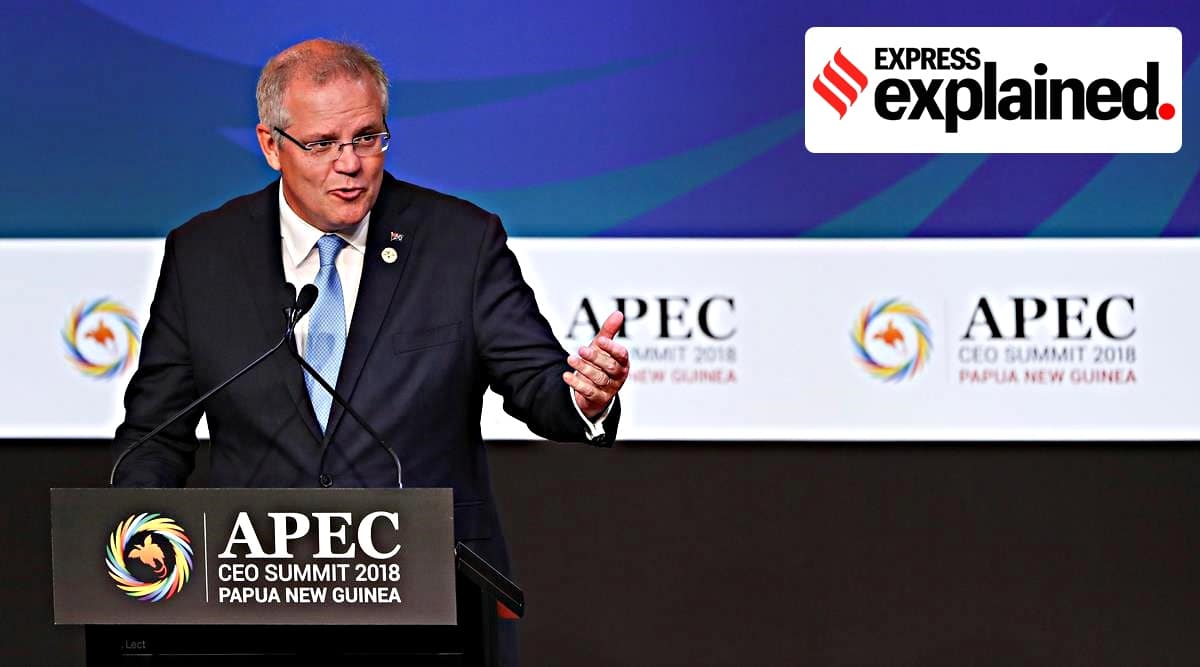 On New Year’s Eve, Australia’s Prime Minister Scott Morrison made a surprise announcement: the government will remove a reference to the country being “young and free” in the national anthem.

The move comes weeks after Gladys Berejiklian, the leader of Australia’s most populous state, New South Wales, had urged the country to make changes to its national anthem, ‘Advance Australia Fair’, particularly the line “we are young and free”, which Berejiklian had said dismissed centuries of indigenous history.

What was the issue with the national anthem?

‘Advance Australia Fair’ was written in 1878, but it became the official national anthem only in 1984. Critics say the words in the second line that reads “for we are young and free”, obliterate more than 50,000 years of indigenous history and is an attempt at historical revisionism.

Critics say the word “young” in the national anthem had implied that Australia’s history only starts with colonisation. Australia marks January 26 as the date when the “First Fleet” sailed into Sydney Harbour in 1788, carrying mostly convicts and troops from Britain. But many indigenous people in the country refer to Australia Day as “Invasion Day”.

The change that takes effect on January 1, is the first amendment to ‘Advance Australia Fair’ since 1984. Now the lyrics will read: “Australians all let us rejoice/ For we are one and free”.

What has been the response?

While some indigenous Australians, particularly political leaders, have welcomed the change, there have been others who have criticised what is essentially a symbolic move. Following Morrison’s announcement, Luke Pearson who edits ‘IndigenousX’, an online platform explained in a blog post why the change to lyrics does little for the community.

Are other lines in the national anthem problematic?

Critics of the national anthem have said that it isn’t only one line that is problematic, but rather, most of it. In 2019, in a segment on Australian news satire series ‘The Weekly with Charlie Pickering’, indigenous rapper Briggs had broken down each line of the national anthem to show how it wasn’t just a matter of one or two phrases or sentences that needed to be changed.

Queensland Nationals senator and former minister Matthew Canavan objected to the change, voicing his views in a Twitter post: “I disagree with the decision to remove the word “young” from our national anthem. We are a young nation that doesn’t have the same historical hang ups of older cultures. That’s why people overseas want to move here because we offer a fresh, young start. Happy new year to all.”