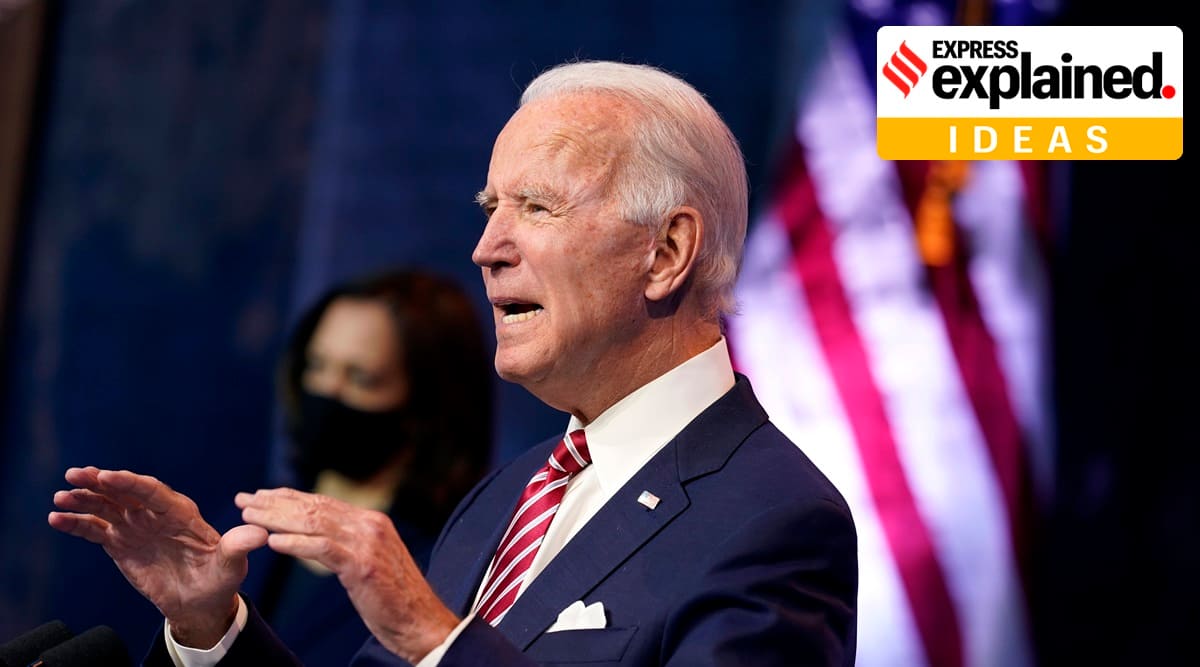 In the US, as the Trump administration is scrambling to delay president-elect Joe Biden’s transition into office, various states are moving towards certifying their respective vote totals, which is the next step in the formalisation of Biden’s victory. US president Donald Trump has so far refused to concede Biden’s election and has filed lawsuits in several states in a bid to stop the certification process in some key states.

So, what exactly is the certification process and how does it work?

What is meant by the certification of votes?

On Election Day, which was November 3 this time, voters cast their votes for a joint ticket of their preferred candidates for president and vice-president. Following this, states are tasked with the job of counting and certifying the popular vote as per their own statutory and procedural requirements. This means making sure that all valid votes are counted. While Biden is most certainly projected to have garnered more than enough electoral college votes required for him to win, the certification of votes would make his victory official. 📣 Express Explained is now on Telegram

How does it work?

The certification of votes is essentially a formality that requires the state governors to prepare Certificates of Ascertainment of the vote under the US Code. Different states have their own deadlines to certify the final vote, which are subject to change in case the state decides to recount its votes or if the margins are extremely thin.

The Certificates of Ascertainment list the names of the electors appointed and the number of votes that have been cast for each person. Once the states certify their election results, the Governors must submit the certificates, “as soon as practicable”.

The nearest deadline at the moment is for Georgia, which needs to certify its votes by November 20, followed by Michigan (November 23), Minnesota, North Carolina and Ohio (November 24), Arizona, Nebraska and Iowa (November 30) and December 1 for Nevada and Wisconsin. Trump has filed lawsuits in Michigan and Pennsylvania alleging voter fraud. However, the Trump campaign dropped their lawsuit filed in Michigan’s Wayne City yesterday.

So when will Biden’s victory be final?

By December 8, or at least six days before the electors will cast their votes on December 14, all states must make final determinations and resolve any conflicts and disputes. On December 14, the electors will meet in their respective states to select the president and vice-president. These votes will be counted on January 6, when the Congress meets in a joint session. To win, the president and vice-president must secure at least 270 electoral votes.

In case a state submits conflicting electoral votes to Congress, the Senate and the House of Representatives can accept or reject them. And if they do not concur, the votes of the electors that have been certified by the governor of that state are counted.