Industry lobby group, the Confederation of Indian Industry, has made a pitch seeking removal of the restriction. 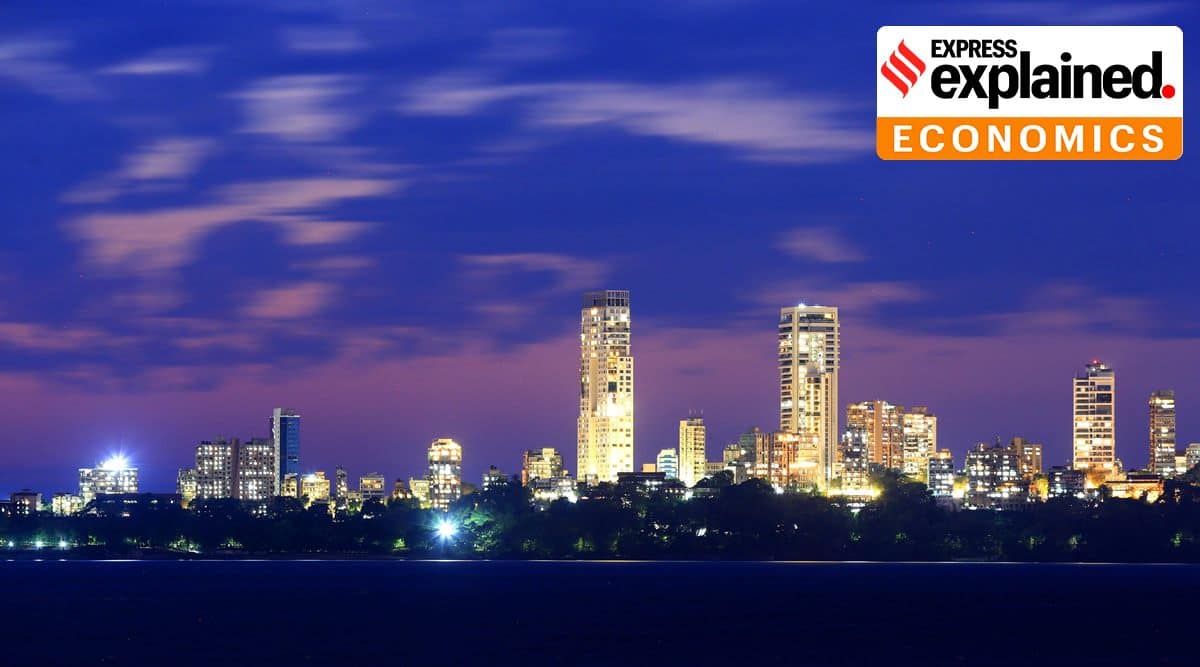 Industry lobby group, the Confederation of Indian Industry, has made a pitch seeking removal of the restriction. This is in response to a request for public comments on a consultation paper by the Securities and Exchange Board of India, which recommended that companies be permitted to grant stock options instead of profit-linked remuneration to independent directors.

We examine why this restriction was imposed and why the industry wants it removed.

Why does the Companies Act restrict the awarding of stock options to independent directors?

Neeraj Dubey, partner at law firm Singh and Associates, said the key idea behind the concept of independent directors was to ensure that their goal is only to keep a vigil for the interest of the shareholder and they are not clouded by their own interest.

“The moment you incentivise independent directors with stock they become a stakeholder in the company and this could lead to their independence being diluted,” said Dubey.

Another expert who did not wish to be quoted said, “if you have compensation linked to the value of shares it may be perceived as conflicting with the role of a guardian of stakeholder interest and you may not object to bad practices which may improve the share price.”

So why permit it now?

Dubey quoted above said the move may also help push independent directors towards more involved governance. “They watch everything from the periphery and this (stock options) will give them the incentive to delve deeper into the governance issues and work in an effective way to ensure that governance is the top priority so that it doesn’t dilute the value for any stakeholder,” he said.

Chandrajit Banerjee, director-general of CII said the restriction was leading to a dearth in the number of eligible persons who were willing to be appointed as independent directors. “Apart from the time commitment, the independent director’s role has become more challenging also due to intense scrutiny from stakeholders, greater demands imposed by regulatory requirements and an increase in overall complexity of the business environment,” Banerjee said.

Madhu Sudan Kankani, partner at Deloitte, said concerns around the impact of the removal of the restriction could be addressed through separate regulations such as regulations restricting independent directors from selling their shares for a lock-in period. “To protect any independence considerations, any actual/perceived conflicts etc, appropriate clauses and conditions on such options may be considered such as limit of number/value, valuation methodologies, lock-in periods, pre-approval by Board and shareholders,” said Kankani.

The consultation paper by SEBI has also recommended that the stock options have a minimum vesting period of five years instead of the minimum of one year under SEBI’s current ESOP guidelines.