2011 World Cup triumph, the 10th anniversary: Dhoni's unbeaten 91 off 79 balls, and the soaring six over long-on off Nuwan Kulasekara that sealed glory, is one of the most memorable images in Indian cricket. 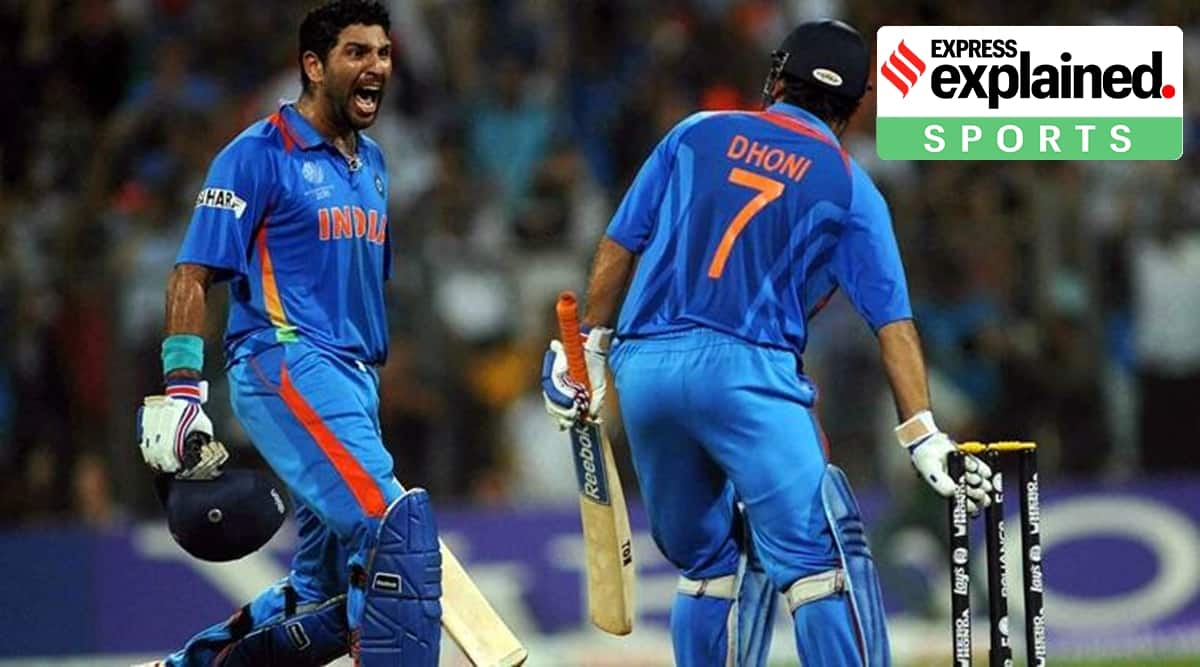 Skipper MS Dhoni promoting himself over Yuvraj Singh at a crucial stage of the 2011 World Cup final against Sri Lanka is one of the most intriguing and talked-about subjects in Indian cricket. Yuvraj had been in great form throughout the tournament, with both bat and ball, but as Paddy Upton, the South African mental conditioning coach working with the Indian team during that period, reveals on the 10th anniversary of the World Cup triumph, the reasons were both cricketing and the captain’s determination to rise to the big occasion to leave his own indelible mark on the tournament. Dhoni’s unbeaten 91 off 79 balls, and the soaring six over long-on off Nuwan Kulasekara that sealed glory, is one of the most memorable images in Indian cricket.

Why was the move so significant?

Yuvraj’s all-round skills had played a huge role in India’s passage to the final. Over the course of the World Cup, the left-hander contributed 362 runs, 15 wickets, four Man of the Match awards, culminating in the Player of the Tournament honour. He had taken India home in a tense chase against three-time defending champions Australia in the quarter-final. In contrast, Dhoni’s role till then had revolved almost exclusively around his leadership and decision-making. His highest score going into the final was 34 against Ireland. If the move had not worked out well, the skipper could well have been the scapegoat for witch-hunters. 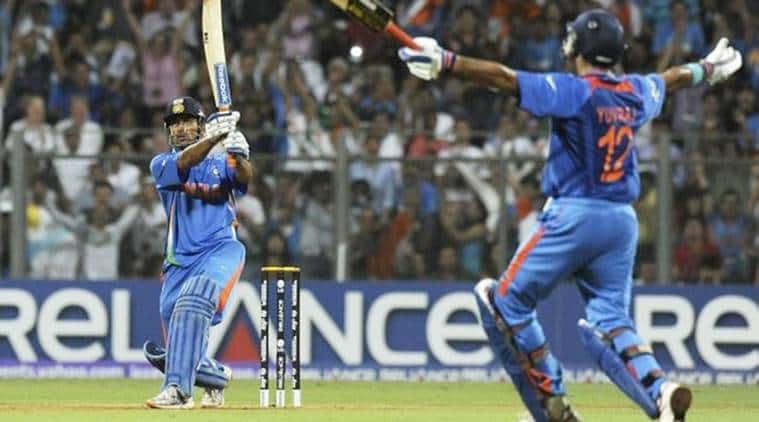 How was the decision reached?

According to Upton, it was entirely Dhoni’s own decision. As he says in an Idea Exchange with The Indian Express, it was time for the skipper to take responsibility and bring the team home.

“He (Dhoni) was behind the full glass frontage that is there at the Wankhede dressing room. (Head coach) Gary (Kirsten) was sitting outside and I was right next to him. I remember distinctly, I heard a knock on the window. Gary and I turned around the same time. It was Dhoni, he indicated he was batting next. That was it. Sign language. Gary just nodded. There was no talk between the two. Dhoni had made the decision that this was the time for him to stand up and do what Dhoni does,” Upton recalled.

This account is in contrast to the description in the biopic MS Dhoni: The Untold Story in which there’s a brief conversation about the subject between the captain and the coach. When the skipper informs about his decision to promote himself, Kirsten says “Yuvi is padded up and ready”. But when Dhoni is insistent, the South African realises there’s no point in obstructing the move, and just asks “You sure?”.

What was the logic behind the move?

India had lost Virender Sehwag and Sachin Tendulkar very early in the pursuit of Sri Lanka’s 275. When Virat Kohli got out after a steadying partnership with left-hander Gautam Gambhir, the match was in the balance.

Muttiah Muralitharan was arguably the biggest threat for India, and Yuvraj had had his troubles with the legendary off-spinner in the past. Two left-handers at the crease at the same time, in theory, could have played into Murali’s hands.

Dhoni, on the other hand, is a right-hander and had often dealt effectively with the off-spinner in the past. Besides, Murali, from 2008 to 2010, played three seasons for the Dhoni-led IPL franchise Chennai Super Kings.

Lankan captain Kumar Sangakkara would have been prompted to hold his trump card back for Yuvraj. As it turned out, Murali only bowled eight overs despite conceding only 39 runs in them.

“He (Dhoni) would do what he is the best in the world – which is seeing a team home in a chase in the second innings in a white-ball game. That moment was set up for someone like Dhoni,” Upton recalled.

What could have been some of the intangible reasons behind the move?

Yuvraj’s serious illness, that came to light soon after the tournament, was beginning to manifest itself around that time. Dhoni might have noticed it in the dressing room, and made a decision taking it into account. The captain himself needed to leave his imprint on the tournament.

“He (Dhoni) had delivered nothing in the seven games before the final. Yuvraj had done his bit, he had played his tournament. He was done, he was spent. There are very few players in the world who are genuine “massive high pressure” players. Yuvraj Singh is not one of those, Dhoni is,” Upton felt.

What does it say about the relationship between the skipper and coach Kirsten?

It showed that even under the most intense pressure, there was complete trust in each other’s abilities and judgement. As Upton recalls, “the moment wasn’t just a testimony to his (Dhoni’s) leadership and courage, it spoke a lot about his relationship with Gary. Mind you, Gary didn’t have to stand up and have a conversation with Dhoni to discuss the merits and demerits of the move. It was just the two leaders of the team being on the same page. The knock on the glass, him pointing to himself, Gary’s nod… and it was done.”

The significance of the moment was not lost on the team’s mental conditioning coach, even in real time. “I do remember very clearly when Dhoni walked down the stairs, I turned to Gary and said ‘Do you realise Dhoni is going there to fetch us the World Cup?’ I had absolute conviction that Dhoni would come back with the trophy.”