In September too, China sent about 37 warplanes across the Taiwan Strait as a warning which coincided with the visit to the island of an official from the US Department of State. 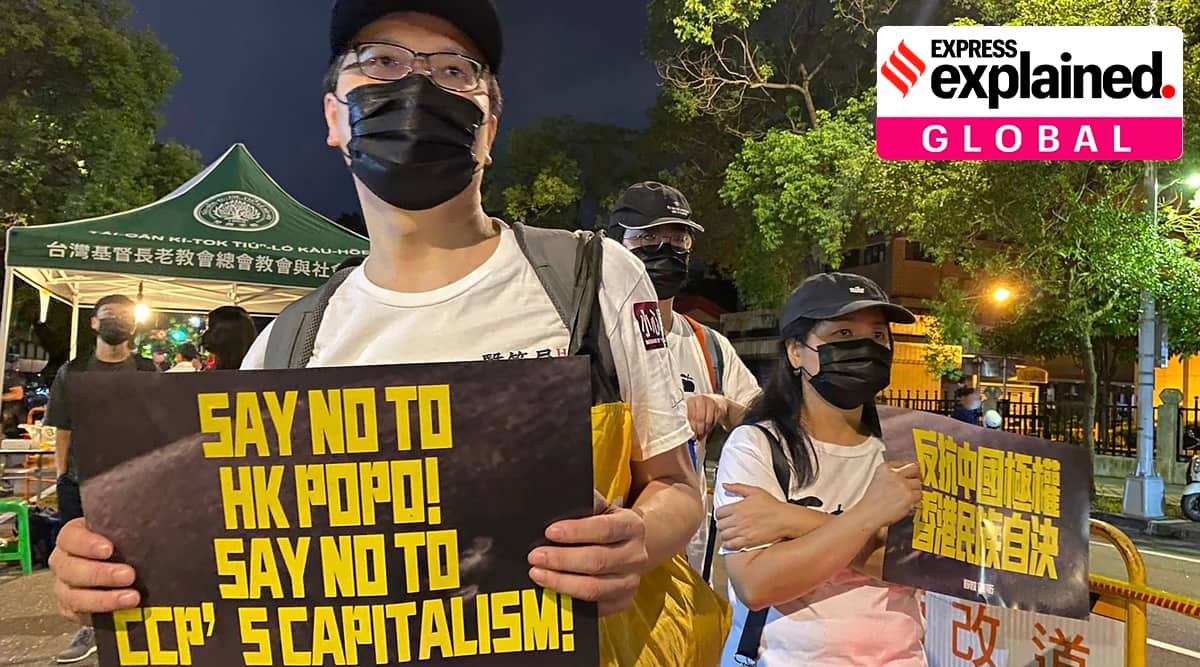 Taiwan Friday reported that 38 Chinese military jets flew into its defence air zone, claiming it as one of the biggest incursions by Beijing.

Beijing considers Taiwan a province of China. Taiwan, on the other hand, considers itself to be a sovereign state. Relations between the two have historically been sour because of issues such as sovereignty, foreign relations and military build-up.

In September too, China sent about 37 warplanes across the Taiwan Strait as a warning which coincided with the visit to the island of an official from the US Department of State.

Taiwan’s Ministry of National Defense posted on its Twitter account on October 1 that about 13 planes of the People’s Liberation Army (PLA) had entered Taiwan’s air defence identification zone (ADIZ). On September 16, the Ministry said on Twitter that three PLA aircraft had entered its southwestern ADIZ.

Relations between China and Taiwan

Earlier this year, China banned the import of pineapples from Taiwan and alleged that it’s decision was based on the risk of “harmful creatures” that could threaten China’s agriculture. Taiwan rejected these claims and said that this was a way for China to build pressure on Taiwan.

Taiwanese President, Tsai Ing-wen said at the time in a tweet, “After Australian wine, unfair Chinese trade practices are now targeting #Taiwanese pineapples. But that won’t stop us. Whether in a smoothie, a cake, or freshly cut on a plate, our pineapples always hit the spot. Support our farmers & enjoy delicious Taiwanese fruit!”

With regard to Australian wine, Ing-wen was referring to China’s imposition of high taxes on it’s wine imports from Australia because of political tensions. The recent signing of the trilateral defence agreement between the UK, US and Australia called “AUKUS”, as part of which the US will help Australia acquire nuclear powered submarines also invited criticism from China.

Around the same time it imposed tariffs on wine imports, China had also imposed taxes on beef imports from Australia. The move was criticised by some who saw it as bullying of democratic countries on China’s part.

When did the dispute between Taiwan and China start?

The dispute first began after the surrender of Japan during World War II, when the island of Taiwan was put under Chinese control. Towards the end of the Chinese Civil War in 1949, and before the post-war treaties were to be signed, members of the Kuomintang party (KMT) were driven out of the mainland by the Communists, who would later establish the People’s Republic of China (PRC). The KMT members sought refuge in Taiwan.

China has repeatedly insisted that Taiwan should be called “Chinese Taipei”, in efforts to prevent international recognition of Taiwan as a country. But Taiwan continues to participate in international events and dialogues separately and is self-ruled.