India is home to 38 UNESCO World Heritage Sites, out of the 1121 such spots identified around the world. So far, only China, Italy, Spain, Germany, and France have more locations on the list than India. 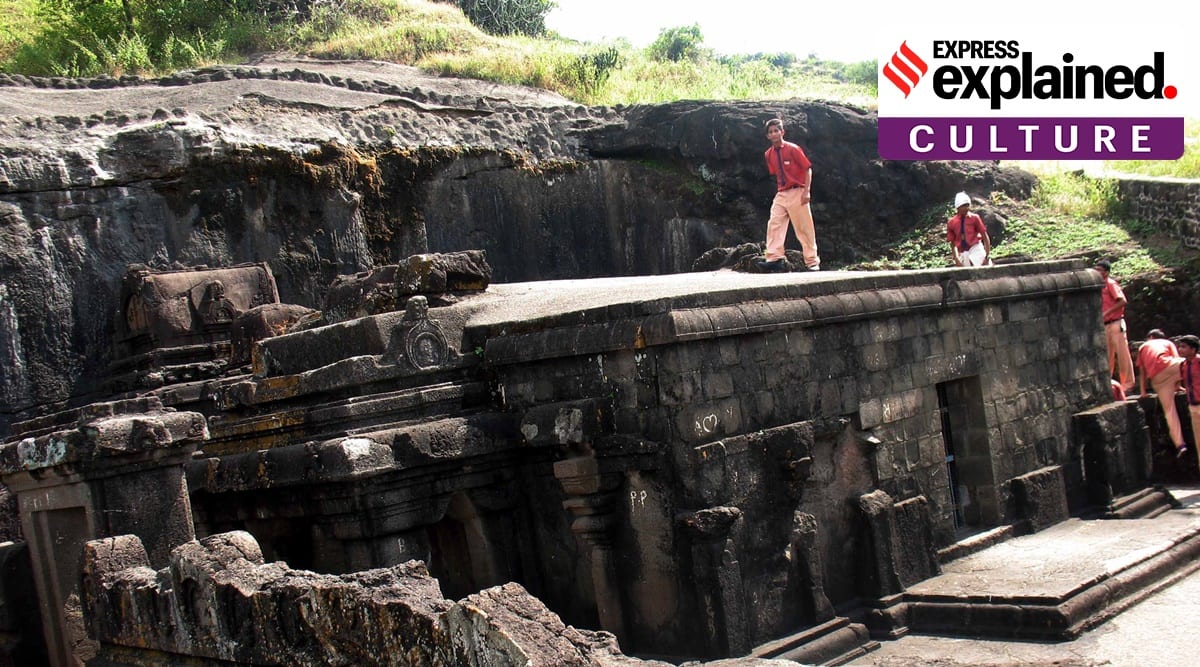 Every year, the United Nations marks April 18 as the International Day for Monuments and Sites, in many countries also celebrated as World Heritage Day. The theme for this year is is “Complex Pasts: Diverse Futures”.

Globally, the day is promoted by the International Council on Monuments and Sites (ICOMOS).

India is home to 38 UNESCO World Heritage Sites, out of the 1121 such spots identified around the world. So far, only China, Italy, Spain, Germany, and France have more locations on the list than India.

Why World Heritage Day is celebrated

ICOMOS in 1982 had decided to celebrate April 18 as the International Day for Monuments and Sites or World Heritage Day. Approved by UNESCO in 1983 during its 22nd General Conference, the day is dedicated to recognising sites of historical importance, raising awareness regarding them, and stressing the need to restore and preserve them.

The day, thus, promotes cultural importance, while also highlighting the many impediments in doing so.

Every year, a theme is proposed for the day which guides the celebrations and the many activities that ICOMOS National and International Scientific Committees and by other bodies. The UNESCO website explains this year’s theme “Complex Pasts: Diverse Futures”– The history of a place can involve many points of view. The conservation of cultural heritage requires careful examination of the past, and its practice demands provision for the future. In recent years, debates on certain narratives, and particular stories over others, have come to the forefront. Addressing difficult and often contested histories involves complex conversations with different stakeholders, avoiding biased views and interpretations of the past.

Acknowledging global calls for greater inclusion and recognition of diversity, this day invites all of us to reflect on, interpret and review existing narratives.

Currently, there are 38 World Heritage Sites located in India. Of these, 30 are ‘cultural’, such as the Ajanta Caves, Fatehpur Sikri, Hampi monuments and the Mountain Railways of India, and 7 are ‘Natural’, including Kaziranga, Manas and Nanda Devi National Parks. One is classified as ‘Mixed’, the Khangchendzonga National Park.

In 2019, ‘Jaipur City’ became the 38th addition to the India list under Culture. 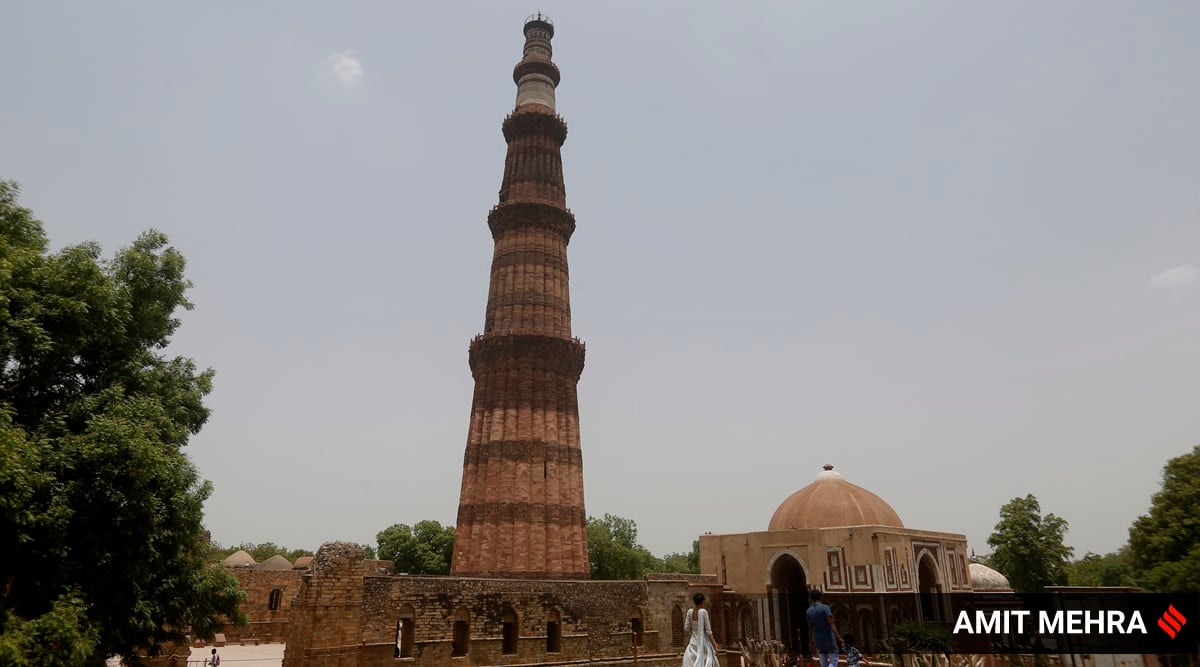 Group of Monuments at Mahabalipuram (1984)

Group of Monuments at Pattadakal (1987) The Architectural Work of Le Corbusier, an Outstanding Contribution to the Modern Movement (2016)