R21/Matrix M has been developed by scientists at University of Oxford, the same location where the AstraZeneca Covid-19 vaccine was developed. They’ have been working on this version for almost 6-7 years now. 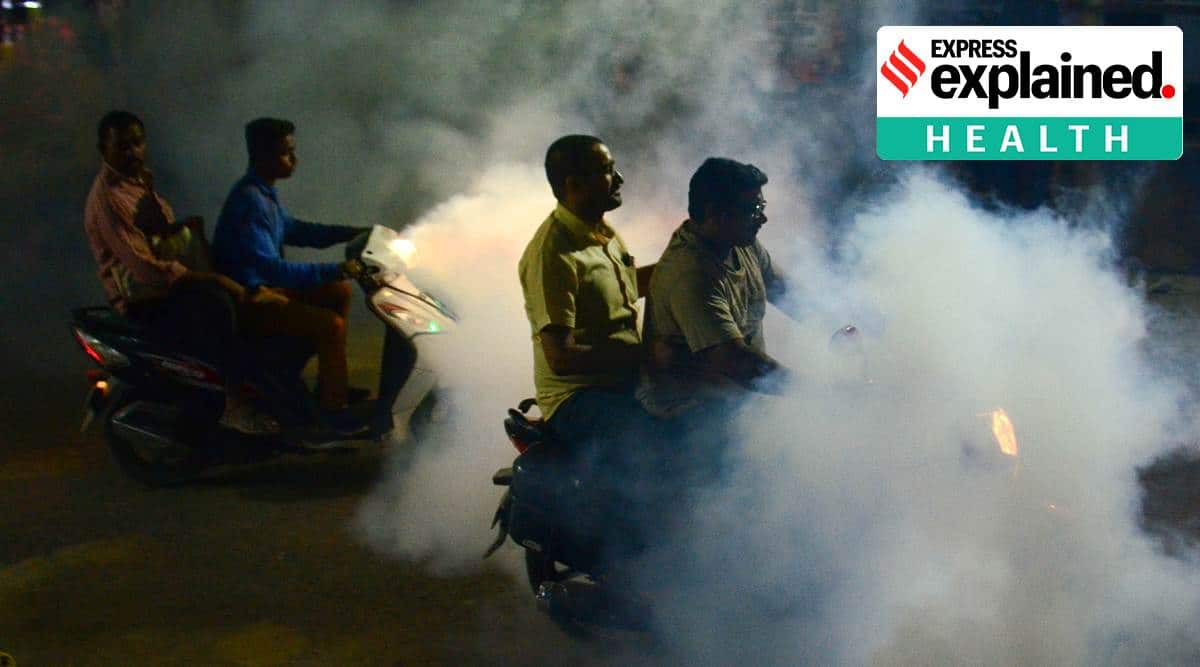 A malaria vaccine candidate has shown promise in phase 2b clinical trials, with high efficacy at 77%. The results of the trial were published recently in preprints with The Lancet.

The new vaccine candidate, called R21/Matrix M, is a modified version of RTS, S — another candidate against malaria that has been in development for more than 30 years by Walter Reed Institute of Research, GlaxoSmithKline and Bill and Melinda Gates Foundation with the PATH Malaria Vaccine Initiative.

Thirty years in the making, RTS,S is the first, and to date the only, vaccine to reduce malaria in children. But it is not highly efficacious, according to Dr V S Chauhan, a Rhodes scholar working in the fields of genetic engineering and biotechnology and who is known for his contribution to the development of a recombinant vaccine for malaria.

“Its efficacy is so low that it is not widely given. Research is going on and the new one is a modified version of the previous vaccine. This is new hope but it has to undergo phase 3 trials yet,” Dr Chauhan said.

R21/Matrix M has been developed by scientists at University of Oxford, the same location where the AstraZeneca Covid-19 vaccine was developed. They’ have been working on this version for almost 6-7 years now.

Study author Adrian Hill, director of the Jenner Institute and professor of vaccinology at the University of Oxford, said in a statement that he believed the vaccine was the first to reach WHO’s goal of at least 75% efficacy.

This vaccine was produced in the Serum Institute of India. The fact that the Institute was chosen as a location for manufacturing shows its tremendous ability to produce good quality, said Chauhan.

The trial
Researchers from Oxford and partners reported findings on R21 over 12 months of follow-up of participants. The phase 2b trial in 450 children in Burkina Faso found the vaccine safe with an efficacy of 77% over this period. This vaccine went into trial in 2014-15. The two-dose trial was divided into a high dose trial (three shots) and low dose trial, and both showed 77% efficacy.

Researchers working together with SII and US vaccine maker Novavax (which supplied the adjuvant) have now started recruitment for a phase 3 trial to assess large-scale safety and efficacy in 4,800 children aged five to 36 months across four African countries. SII has said it is confident of delivering more than 200 million doses of the vaccine as soon as it is approved by regulators.

In 2019, there were an estimated 229 million cases of malaria and 409 000 malaria-related deaths in 87 countries. Children under the age of 5 in sub-Saharan Africa accounted for approximately two-thirds of global deaths.

Between 2000 and 2020, 24 countries reported zero indigenous cases of malaria for 3 or more years. This is the benchmark for the World Health Organization (WHO) certification of a country as malaria-free. Globally, 39 countries have achieved the milestone.

In 2019, India had an estimated 5.6 million cases of malaria compared to about 20 million cases in 2020 according to WHO. The 2020 cases estimates (global, regional and country level) will be published later this year.

In 2020, COVID-19 emerged as a serious challenge to malaria responses worldwide. The WHO has been urging countries to maintain essential health services, including for malaria, while ensuring that communities and health workers are protected from Covid-19 transmission.

According to the results of a new WHO survey, approximately one-third of countries around the world reported disruptions in malaria prevention, diagnosis and treatment services during the first quarter of 2021. In many countries, lockdowns and restrictions on the movement of people and goods have led to delays in the delivery of insecticide-treated mosquito nets or indoor insecticide spraying campaigns. Malaria diagnosis and treatment services were interrupted as many people were unable – or unwilling – to seek care in health facilities. On World Malaria Day (April 25), WHO called on all people living in malaria-affected countries to “beat the fear”.