The CBI case is based on an inspection carried out by the Vigilance Department and ECL task force in May-August last year where “evidence of extensive illegal mining in the leasehold area of ECL and its transportation was found”. 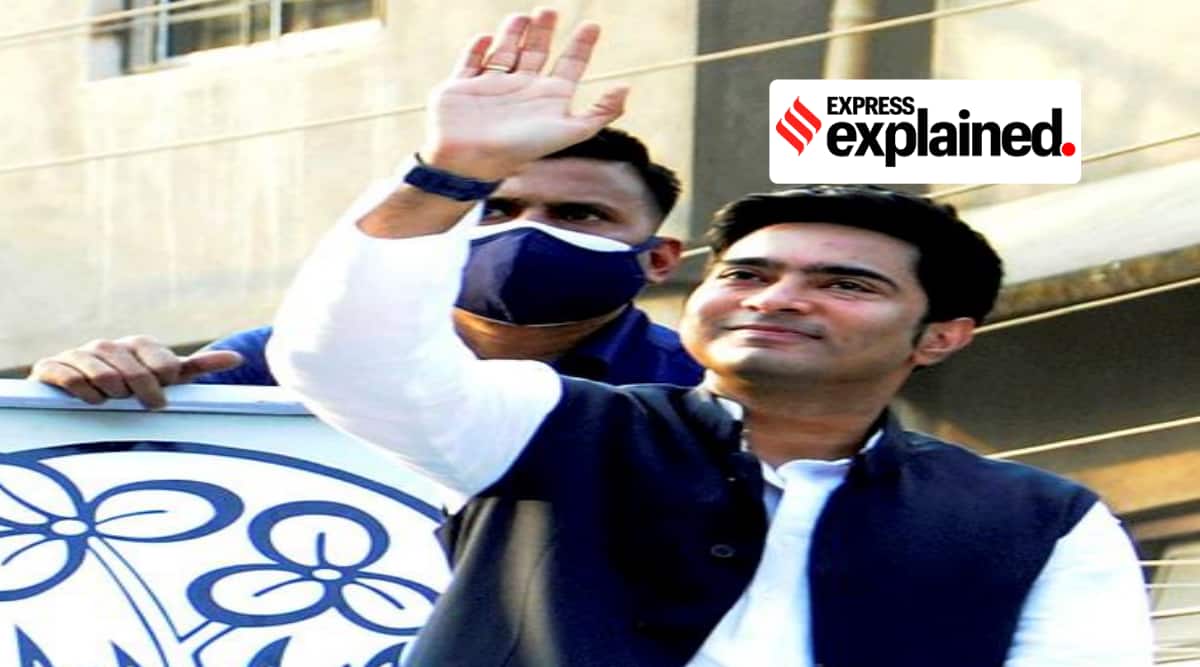 The Central Bureau of Investigation (CBI) on Sunday issued summons to the wife of TMC MP and West Bengal Chief Minister Mamata Bannerjee’s nephew Abhishek Bannerjee in connection with a case of coal pilferage and illegal mining in the state. Rujuira Bannerjee, her husband Abhishek claimed in a tweet, was issued the summons at 2 pm on Sunday for appearance before the CBI at 3 pm. She did not appear before the CBI on Sunday though. Meanwhile, the agency has also served summons to her sister Menaka Gambhir. She has been asked to appear before the CBI on Monday in connection with the case.

What is the case?

On November 27 last year, the CBI’s Kolkata Anti-Corruption Branch (ACB) registered a case of corruption and criminal breach of trust with regard to illegal mining and pilferage of coal from leasehold area of Eastern Coalfields Ltd (ECL) in certain parts of West Bengal. ECL is a wholly owned subsidiary of Coal India Ltd, a Public Sector Undertaking, and does coal mining in West Bengal and Jharkhand.

The CBI case is based on an inspection carried out by the Vigilance Department and ECL task force in May-August last year where “evidence of extensive illegal mining in the leasehold area of ECL and its transportation was found”.

“The team found several machineries which were used for excavating coal from illegal mining. During these inspections, a large number of vehicles and equipments used in illegal coal mining / its transportation and illegally excavated coal have been seized. Several instances of installation of illegal weigh bridges in concrete form were also detected, which confirms illegal coal mining and transportation from ECL areas in an organized manner at a very large scale,” the CBI FIR has said.

Is Rujuira Bannerjee an accused in the case?

No. The FIR mentions officials of ECL, including its security staff, apart from unknown officials of Central Industrial Security Force (CISF) and the Indian Railways as accused.

“Information received from reliable sources has revealed that illegal excavation and theft of coal is being done by criminal elements from the leasehold area of ECL in active connivance of the officials of ECL, CISF, Indian Railways and concerned other departments,” the CBI FIR has said.

So, why has she and her sister been summoned?

While Abhishek Bannerjee has called the development a ploy to “intimidate”, CBI sources said Rujuira and Menaka have been summoned as their names cropped up during investigations. The agency though has not revealed anything officially with regard to the role that Rujuira or Menaka may have played in connection with the case or what she is being questioned about. “It would be wrong to assume at this stage that they are accused. But yes, we do not summon anyone without some evidence. We are probing some financial links that lead to them. We need to question them first,” a CBI official said.

What has been found till now?

According to CBI, illegal mining is going on at the leasehold area of ECL behind Topsi village under Kunustoria Area and at Lachhipur village under Kajora area by the coal mafias in active connivance with officials of ECL and those of CISF.

“It is learnt that during departmental raids on August 7, 2020 at 1 No Railway Siding of Pandaveswar area, 9.050 MT of stolen coal was recovered and seized. Seizure of stolen coal was made from several other railway locations as well. It is learnt that this illegal activity is being run at Railway sidings by the criminals with active connivance of unknown Railway officials,” the CBI has said.