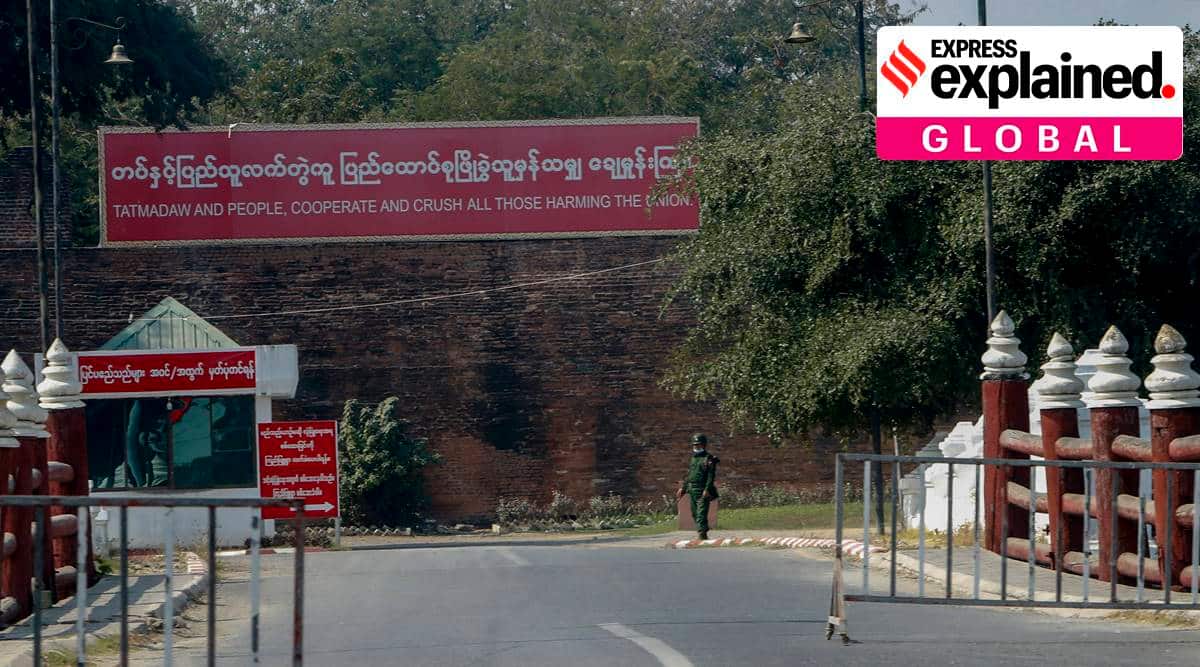 Myanmar’s generals have taken power from a democratically-elected government. Experts say the coup will ultimately leave Myanmar weaker and more beholden to China.

On Monday morning, Myanmar’s de-facto leader Aung San Suu Kyi and other top members of the democratically-elected National League for Democracy (NLD) party were arrested by the country’s military, known as the “Tatmadaw”.

Shortly after the arrests, the military declared a one-year state of emergency and announced that General Min Aung Hlaing had taken control of the country.

Before Monday’s coup, the NLD had shared power with the military. Now, Suu Kyi and Myanmar’s president, Win Myint, are sitting in house arrest, according to the NLD.

Tim Schröder from the Yangon-based consulting firm Covenant Consult told DW that Myanmar’s largest city was calm following the military’s announcement, with no protests and minimal military presence in the streets.

“Yesterday, there were long lines in front of stores and traffic jams everywhere but there was no sign of the police,” said Schröder, adding that many younger Burmese are expressing their anger on social media, which has also been flooded with conspiracy theories.

“You don’t know anymore what is real and what isn’t,” he said. Reports in the local newspaper Irrawaddy said there was also confusion over whether calls for protest and resistance on the NLD Facebook account, allegedly from Suu Kyi, came from her or were fake.

“The call to action contradicts everything that Suu Kyi has spent years fighting for,” Myanmar expert Michal Lubina from Jagiellonian University in Poland told DW.

For many, coup was a surprise

Monday’s coup surprised many Myanmar experts and observers, along with most of the country’s citizens.

Several hours before the raids on NLD leaders, the Tatmadaw had rejected reports from foreign embassies warning of an imminent coup, claiming that the embassies misunderstood the legal context.
From the military’s point of view, their takeover was completely constitutional. The Tatmadaw claims, without evidence, that electoral fraud in November constitutes a threat to the country. 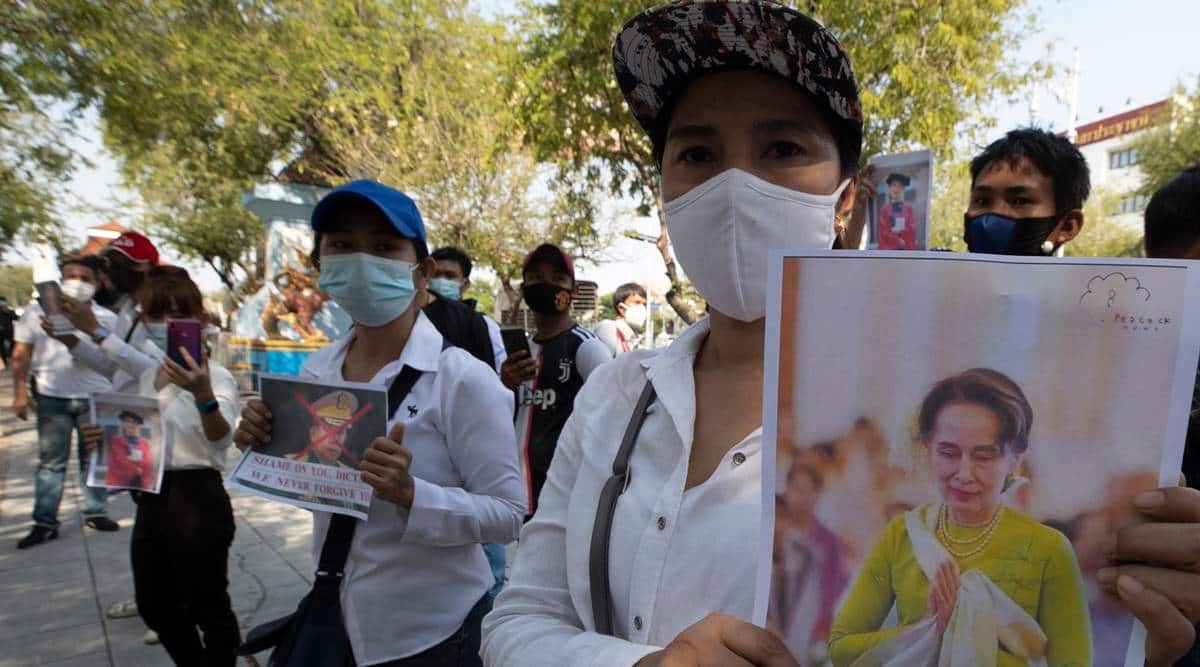 Two articles in Myanmar’s constitution, which was passed in 2008 by the military, specify that the president can declare a one-year state of emergency if the national unity or sovereignty is threatened.
Although the articles require the decision to be made after consulting the National Defense and Security Council (NDSC), it is unclear if President Win Myint, or the military-appointed Vice President Myint Swe, issued the request.

It is also debatable whether the alleged electoral fraud — if it can be proven — poses a threat to Myanmar’s national integrity and sovereignty.

The armed forces claim it was necessary to impose a state of emergency because the civilian-government-appointed Union Election Commission (UEC) allegedly failed to investigate the fraud accusations that were touted by the military and some opposition parties.

The NLD won the election in a landslide, taking in 83% of the total vote. The military claimed the voter lists were fraudulent, and spoke of at least 8 million “irregular” votes.

The coup came as the newly-elected government was moving forward with plans to convene the new parliament despite the military’s allegations of election rigging.

A statement from the presidential office signed by Myint Swe (Myanmar’s military-appointed vice president) reads verbatim: “Since the government and the ‘UEC’ have been unable to address the problem, it is the indisputable duty of the Tatmadaw to activate Article 417 of the constitution and declare a state of emergency.”

Could the NLD have avoided a coup?

Hans-Bernd Zöllner, a Myanmar analyst who just completed a study on the November elections, told DW that the military took over the government because they claim the NLD did not follow up on investigating fraud accusations.

“For the military it was not about denying the NLD’s election victory but rather that the NLD did not carefully investigate irregularities.”

This evidently did not meet the requirements of the political system the Tatmadaw created in 2008, which is commonly called “disciplined democracy.”

Poor communication between the NLD and the Tatmadaw could therefore be a reason for the sudden coup.

Decades of mistrust between the military and the NLD civil government have left only a few channels of communication open between the sides.

In 2015, when the military and its USDP party suffered a major defeat, Suu Kyi was open for talks with the incumbent president and ex-general Thein Sein and the commander in chief of the armed forces.

However, following the 2020 election, the NLD did not reach out to the military and instead ignored its criticism of the election. The Tatmadaw, which considers itself as the guardian of the political system in Myanmar, likely saw this as a snub.

“Since independence, the military has emphasised its integrity as the protector of the people and the nation. The disregard of their grievances struck its core,” Zöllner said.

Polish analyst Lubina also agrees that the military’s injured pride, the renewed election defeat of its party (USDP), and the lack of communication channels ultimately led to the coup. He added that the NLD could have looked at the bigger picture and realised that the military would see no other way to secure its reputation and influence than to take over executive power, investigate the fraud allegations and organize new elections.

Chinese media have described the coup as a “cabinet reshuffle,” and officials in Beijing have offered little criticism of the events.

“All that China has to do now is to wait while the situation in Myanmar worsens due to growing international pressure. The more pressure there is, the more Myanmar has to bow to protection from China,” Lubina said.

This article comes in special arrangement with DW