ASER 2021 survey shows an increase in dependence on private tuitions and an absence of ready access to smartphones. Specific attention is needed to help make up learning losses, especially in the lowest classes 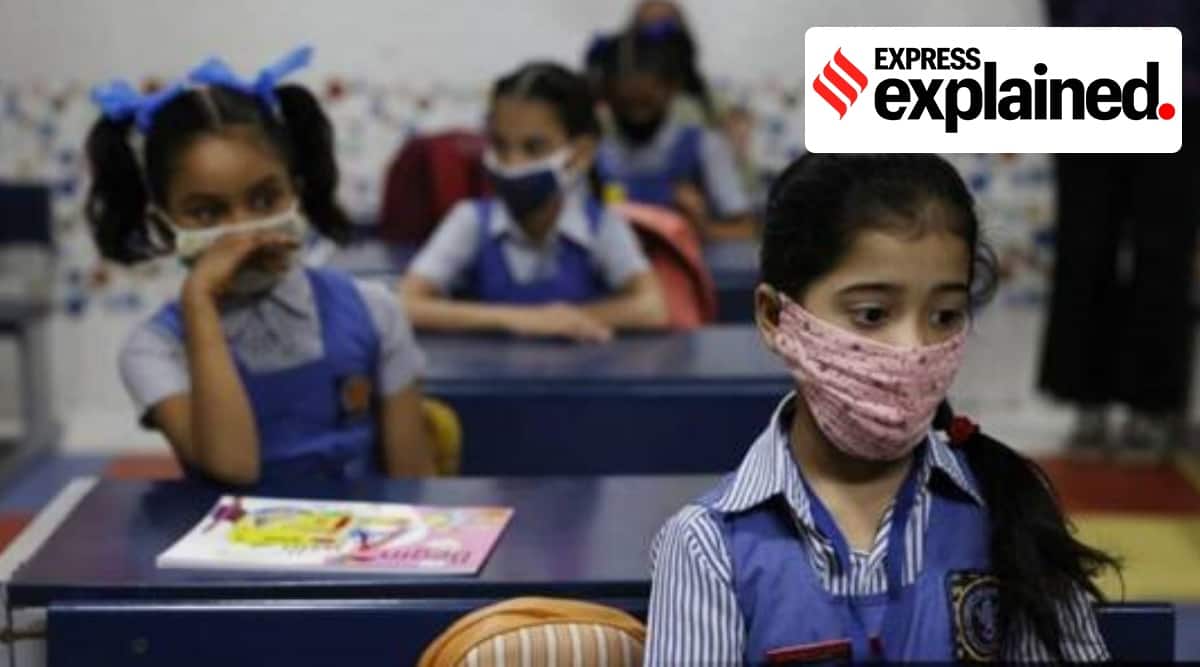 As schools begin to limp back after the long disruption of the Covid-19 pandemic, India’s flagship national education survey has captured an unprecedented jump in government school students, and a 10-year low in private school enrolments. It has reported a growing dependency on private tuition classes — and a stark digital divide, which carries the risk of severely affecting the learning abilities of primary grade students.

The Annual Status of Education Report (ASER) survey, which is facilitated by Pratham Education Foundation, is the oldest survey of its kind in the country, and well regarded for the range of insights it provides on levels of foundational learning at the elementary level. In the context of the pandemic, the ASER Centre switched its focus to access to learning opportunities in 2020, and in its latest report released on Wednesday.

The 16th edition of the report is based on a phone survey, conducted in September and October, of 75,234 children ages 5-16 across 581 rural districts in 25 states and three Union Territories. The surveyors also contacted teachers or head teachers from 7,299 government schools offering primary grades.

According to ASER Centre Director Wilima Wadhwa and Pratham CEO Rukmini Banerji, government school enrolment had been declining since 2006 till it stabilised around 65% in 2018. Seen in this background, an increase of 5 percentage points over the last year is very significant.

Students, especially those from poor families, are dependent more than ever on private tuition, the survey found.
While 39.2 per cent of children overall are now taking tuitions, between 2018 and 2021, the proportion of children with parents in the ‘low’ education category who are taking tuitions increased by 12.6 percentage points, as opposed to a 7.2-percentage-point increase among children with parents in the ‘high’ education category, says the report.

From having no experience of pre-primary class to the lack of access to digital devices, the pandemic has left the youngest entrants in India’s formal education system particularly vulnerable, and not addressing their specific needs can have grave consequences, says the survey.

Suman Bhattacharjea, director of ASER research centre, has observed in the report that about 1 in 3 children in Classes I and II have never attended an in-person class. Among government school students, the percentage in 36.8; in private schools, it is 33.6 per cent. Banerji told The Indian Express, “These students who entered the school system after the pandemic will require time to settle down, get ready for the formal education system… This is essential as these students do not even have the experience of pre-primary schools, or anganwadis.”
Of concern is the survey finding that the youngest learners also have the “least access to technology”. Almost a third of all children in Classes I and II did not have a smartphone available at home.

While the percentage of enrolled children having at least one smartphone at home has risen from 36.5 to 67.6 between 2018 and 2021, only 19.9 per cent of children in Classes I-II have access to the devices whenever they require. The access to smartphones increases with age, with 35.4 per cent students in Classes IX and above having constant access.

65.4 per cent teachers flagged the problem of children being “unable to catch up” as one of their biggest challenges — which is also a warning that their learning outcomes are set to be affected unless addressed with urgency. During the recent National Achievement Survey (NAS) of the central government, teachers and field investigators across the country reported that primary grade kids struggled to make sense of questions to test basic comprehension and numerical skills.

While the ASER survey does not shed light on learning outcomes, a sample assessment done in Karnataka in March 2021 that covered 20,000 children ages 5-15 found “steep drops” in foundational skills, especially in lower primary grades — which underlined the need for special attention to children of primary classes as they return to, or enter schools for the first time.

The report captured a decline in the proportion of children not currently enrolled in the 15-16 age group — the one in which the risk of dropping out is the highest.

The survey also found that 91.9 per cent of enrolled children have textbooks for their current grade. But only about a third (33.5 per cent) of children in grades I-II of yet-to-reopen schools reported having received learning materials — print or virtual worksheets, online or recorded classes, or learning-related videos — from schools.