According to a party leader, by giving more representation to Kumaon, the BJP has tried to pacify voters who were upset with former CM Trivendra Singh Rawat’s announcement of carving out another commissionerate with its headquarters in Gairsain and making well-developed Almora a part of that division. 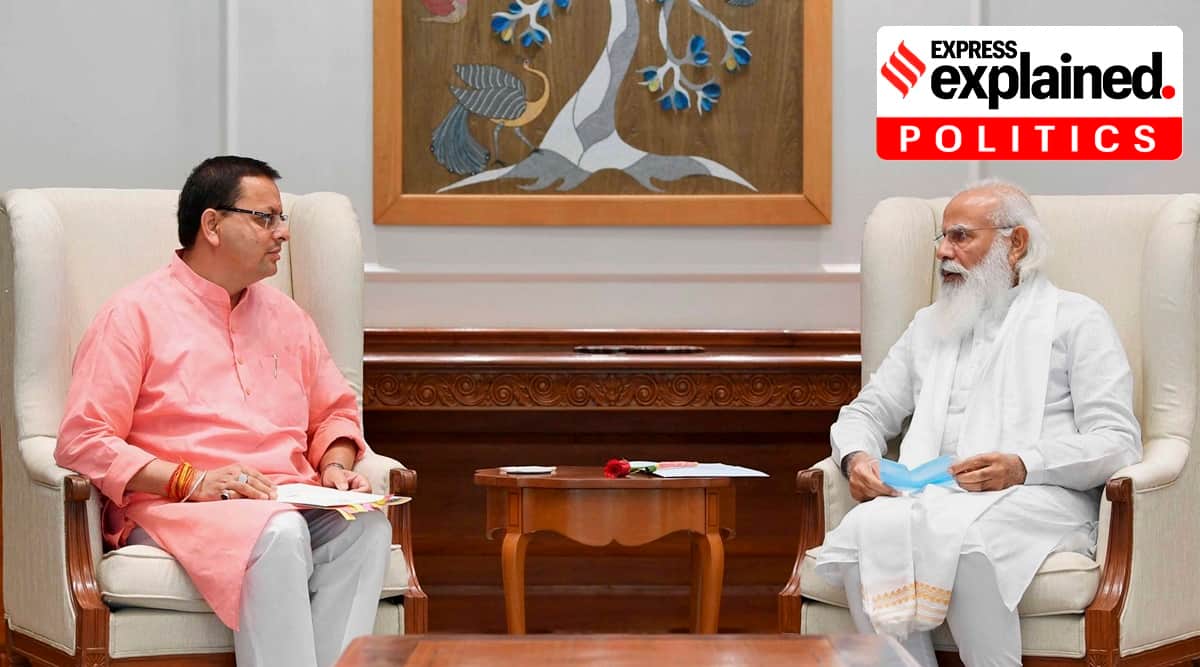 By inducting first-time MP from Nainital-Udham Singh Nagar, Ajay Bhatt, in the Union Cabinet as minister of state within a week of picking two-term MLA from Khatima, Pushkar Singh Dhami, as Chief Minister, the BJP has underlined its focus on the Kumaon region of Uttarakhand. The Congress party’s tallest leader in the state, Harish Rawat, hails from this region.

Kumaon has 29 assembly constituencies whereas Garhwal is spread over a larger geographical area and sends 41 MLAs to the state assembly.

A few years ago, according to a BJP leader, the party had two tall leaders in the Kumaon region – Bachi Singh Rawat who passed away in April this year, and former chief minister Bhagat Singh Koshiyari, who is presently the Governor of Maharashtra.

Koshiyari was born in Bageshwar district of Kumaon and represented Kapkot assembly constituency twice, and was elected to the Lok Sabha from Nainital-Udham Singh Nagar in 2014. Bachi Singh Rawat was a four-term MP from Almora and he defeated senior Congress leader Harish Rawat three times. He also served as Minister of State at the Centre.

Outgoing Union minister Ramesh Pokhriyal Nishank and new minister Ajay Bhatt are among leaders who consider Koshyari as their political guru. Nishank is the party’s prominent Brahmin face from Garhwal region but BJP dropped him from the Cabinet in the recent reshuffle and inducted Bhatt – another Brahmin – from Kumaon. Bhatt’s portfolio of Defence and Tourism assumes significance for Uttarakhand considering the state has borders with China and Nepal, and tourism plays an important role in the local economy.

“By inducting Bhatt in the Union Cabinet, the BJP has filled the leadership vacuum in Kumaon,” said a BJP leader, who added, “By picking up 45-year old Dhami for CM post from Kumaon, the party has presented a young and promising face against Harish Rawat who is the tallest Congress leader in the state at present, after Indira Hridayesh who passed away last month. Rawat is also a possible CM face of the party and has kept the Congress base strong in the Kumaon region.”

According to another party leader, by giving more representation to Kumaon, the BJP has tried to pacify voters who were upset with former CM Trivendra Singh Rawat’s announcement of carving out another commissionerate with its headquarters in Gairsain and making well-developed Almora a part of that division. Trivendra’s successor Tirath Singh Rawat had suspended that decision.

Among the other ministers of the Dhami cabinet, six are from Garhwal and five from Kumaon. A majority of voters in the Kumaon region are Brahmins and Thakurs. Dhami is a Thakur and Bhatt is a Brahmin leader.

On the other hand, the Garhwal region has Muslim and Scheduled Castes (SC) which has helped the BSP and the Congress win seats in plain areas in the past. BJP state president Madan Kaushik is a Brahmin and four-term MLA from Haridwar in Garhwal region.