What was the original Pagri Sambhal movement all about? Why does it resonate with farmer unions today? We explain. 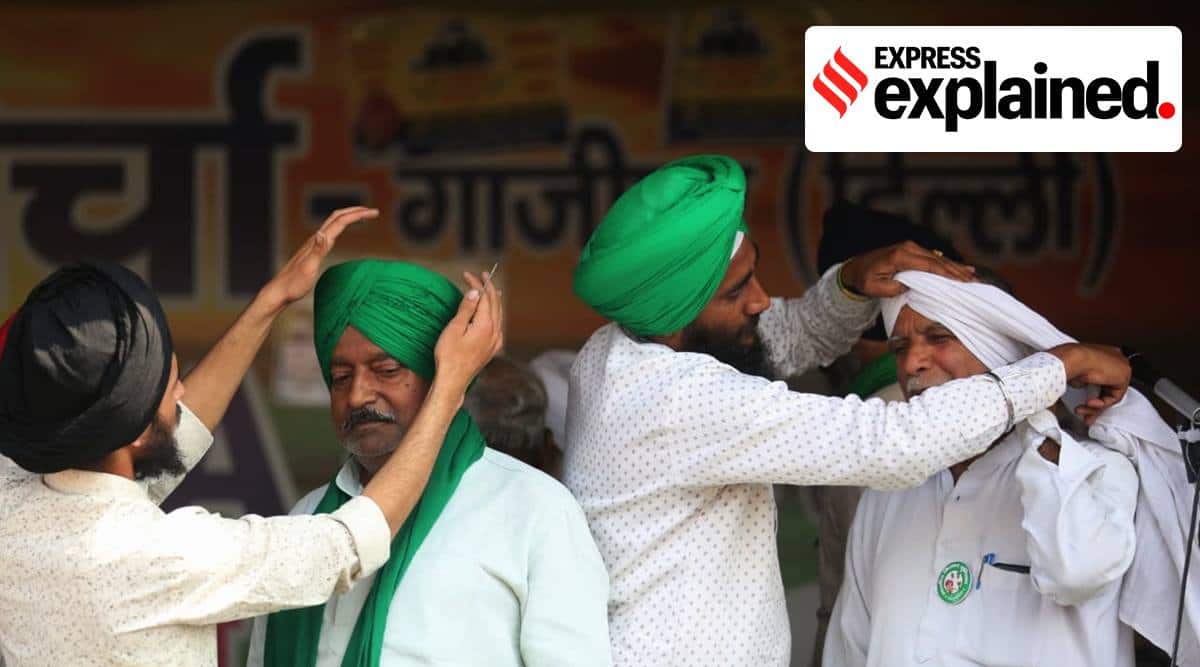 As part of the ongoing farmers’ protest, the Samyukta Kisan Morcha (SKM) is celebrating February 23 as ‘Pagri Sambhal Diwas’, where it has asked supporters across the globe to wear a green pagri/dupatta and post their pictures on social media, with the hashtag ‘Go green for farmers’.

The farmers are also honouring the memory of Ajit Singh, uncle of freedom fighter Bhagat Singh and founder of the Pagri Sambhaal movement of 1907.

What was the original Pagri Sambhaal movement all about? Why does it resonate with farmer unions today?

Pagrhi Sambhaal Jatta was a successful farm agitation that forced the British government to repeal three laws related to agriculture back in 1907. Bhagat Singh’s uncle Ajit Singh was the force behind this agitation, and he wanted to channel people’s anger over the farm laws to topple the colonial government.

These acts would reduce farmers from owners to contractors of land, and gave the British government the right to take back the allotted land if the farmer even touched a tree in his field without permission.

Amid resentment against the laws, Bhagat Singh’s father Kishan Singh and uncle Ajit Singh, with their revolutionary friend Ghasita Ram, formed Bharat Mata Society, aiming to mobilise this unrest into a revolt against the British government. 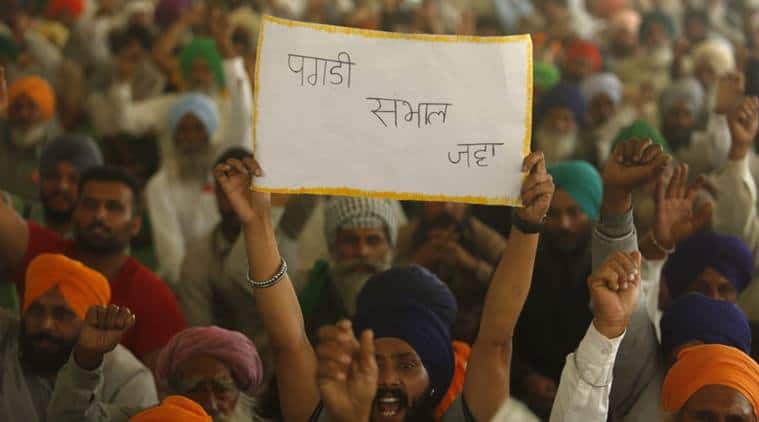 Working hard to prepare the ground for the agitation against the three laws, they organised meetings in Lahore, addressed mostly by Kishan Singh and Ghasita Ram. Activists were sent especially to Lyallpur district to explain the three laws and their fallout to the public.

How the agitation got its name

Ajit Singh persuaded Congress leader Lala Lajpat Rai to come on the stage during a rally in Lyallpur in March 3, 1907 to protest against the laws. Initially, Lala ji was not willing to join the agitation due to his assumptions that the movement was not limited to the farm agitation, which was true to an extent, as Ajit Singh did want to use it to revolt against the British.

“Lala was first hesitant in addressing the meeting but people shouted that they were anxious to listen to him. Seeing the public enthusiasm, he made one of his finest speeches, full of eloquence and spirit,” Ajit Singh wrote in his biography. Ajit Singh wrote, “I chose Lyallpur district as our centre for agitation because it was a developed area. It had people from almost all parts of Punjab as also retired military people.”

Amendment in law to pacify agitation

On sensing the popular resentment, the British made minor amendment in the laws.

An article by Bhagat Singh, published in daily newspaper ‘Pipal’ in 1931 and written from jail, notes, “Just before the public rally at Lyallpur in March 1907 , Lala ji told Ajit Singh that the government had made some amendments in Colony act. In the gathering, while thanking the government for this amendment, we should request the government to cancel the whole law. However, Ajit Singh made it clear to Lala ji that the agenda of the meeting was not to inspire the public to stop paying agri-taxes.”

The agitation couldn’t remain non-violent. Ajit Singh was booked for sedition after his speech at a public meeting in Rawalpindi on April 21, 1921. Violence erupted soon afterwards.

“There were riots in Rawalpindi, Gujranwala, Lahore, etc. British personnel were manhandled, mud was flung at them, offices and churches were burnt, telegraph poles and wires cut. In Multan Division, Railway workers went on strike and the strike was called off only when the acts were repealed. The Superintendent of Police, Phillips, in Lahore was beaten up by rioters. British civil servants sent their families to Bombay and ships were chartered to take them to England,” wrote Ajit Singh. 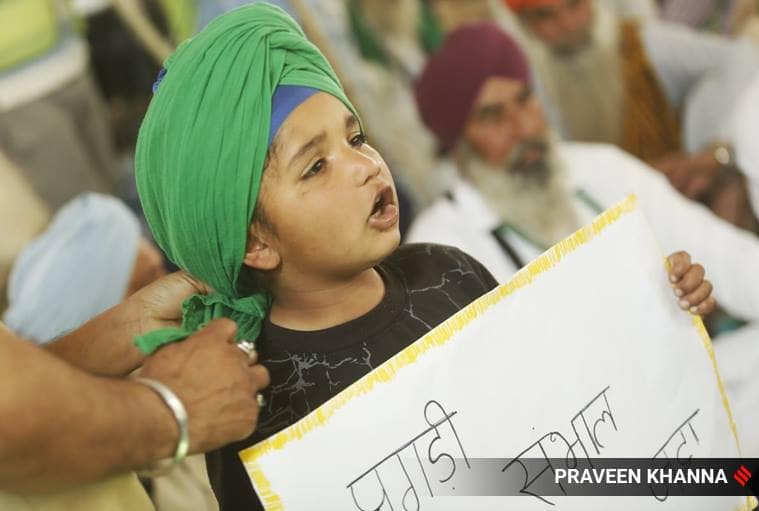 He further wrote, “Lord Kitchener got terrified since the peasantry was becoming rebellious, military and police were unreliable. Morely made a statement in the House of Commons that in all, 33 meetings took place in Punjab, out of which 19 were addressed by S Ajit Singh. That increase in land revenue was not the cause of this unrest. It was with a view to finishing British rule in India that it was being used as a political stunt. The result of all this agitation was that all the three laws were cancelled,” wrote Ajit Singh.

British government repealed the three controversial laws in May 1907.

(A translation is attempted below 🙂

Guard your self respect, O’ farmer

Your crops are being destroyed by insects, you suffer for being ill-clad

Famines have taken a heavy toll, your dependents are made to weep in anguish

Jagirdars and Khan Bahadurs set themselves up as your leaders

They are setting traps to exploit you

India is your temple and you are its worshipper

How long will you remain under the spell of lethargy?

Prepare yourself for a fight to death

You may have to face repression

Your motherland wants you to shed thoughts of cowardice

Be united and give a threatening challenge.

Join hands and put up a brave front