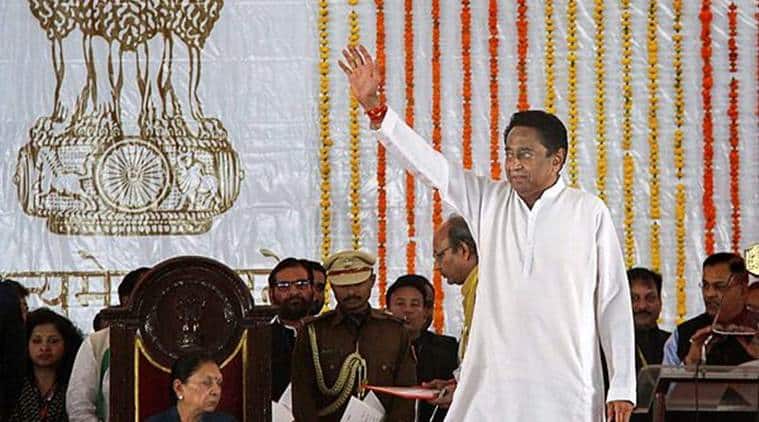 A DAY after all exit polls predicted a BJP sweep in Madhya Pradesh, the party Monday asked the Governor to call a special session of the Assembly. In a letter to Governor Anandiben Patel, Leader of Opposition Gopal Bhargava asked her to direct Chief Minister Kamal Nath to call a special session to discuss important issues, which, he said, the Congress government had failed to address.

He said the state was suffering from a serious shortage of drinking water and deteriorating law and order situation. Wheat and chickpea farmers are unhappy over procurement and payment, and delay in loan waiver, he said. Bhargava said the two-day Assembly session in February could not discuss these issues, and there is discontent among a large section of people.

“Our priority is to call a special session to discuss the problems faced by people. Once the discussion is over, depending on the developments and consultation with the leadership and organisation, we may ask the Speaker to conduct a floor test,’’ Bhargava told The Indian Express. He said while the BJP lacks majority, the Congress government would fall on its own. 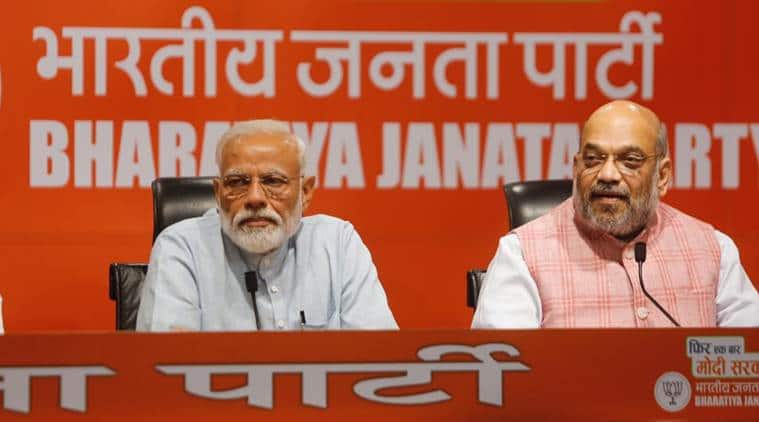 In the 230-member Assembly, the Congress has 114 MLAs and enjoys the support of two BSP, one SP and four Independent legislators. The BJP has 109 members, including MLA Gumansingh Damor, who contested the Lok Sabha polls from Ratlam-Jhabua constituency.
Accusing the BJP of trying to destabilise its government, the Congress said the request for a special session was meaningless because its government has already proved majority.

Chief Minister Kamal Nath said his government proved its majority four times in five months — during the Speaker’s election, Deputy Speaker’s election, passage of Budget and supplementary budgets. “We are not worried because we enjoy majority, but the BJP is afraid of its corruption scandals being exposed,” he said.

State Minister Jitu Patwari linked the BJP’s letter to the exit polls, which he described as “jumlebaazi”. “Irrespective of the number of floor tests, nothing will save you from corruption (during BJP regime),’’ he tweeted. All the exit polls on Sunday predicted that the BJP would win at least 21 of the 29 seats in Madhya Pradesh.

While his letter did not refer to the exit polls, Bhargava said a vote for the central government was a vote against the state government’s flawed policies like the farm loan waiver. Former Chief Minister Shivraj Singh Chouhan said Kamal Nath should resign because the exit polls had projected that the Congress would be wiped out in the state.

“It takes at least four years to build anti-incumbency against a government, but the Kamal Nath government has managed this in only four months. There are factional feuds within the Congress, and the government will collapse on its own. It did not have majority from day one,’’ said Union Minister Narendra Singh Tomar.

BJP leaders also pointed to BSP supremo Mayawati’s statement last month, saying that she would review her decision to support the Congress government in the state.