While the respect and goodwill cultivated over decades by Indian educators in Ethiopia has remained, the ongoing domestic turbulence has resulted in concerns for the future of the large community of Indian academics in the country and whether they will still be able to contribute to the country’s education system. 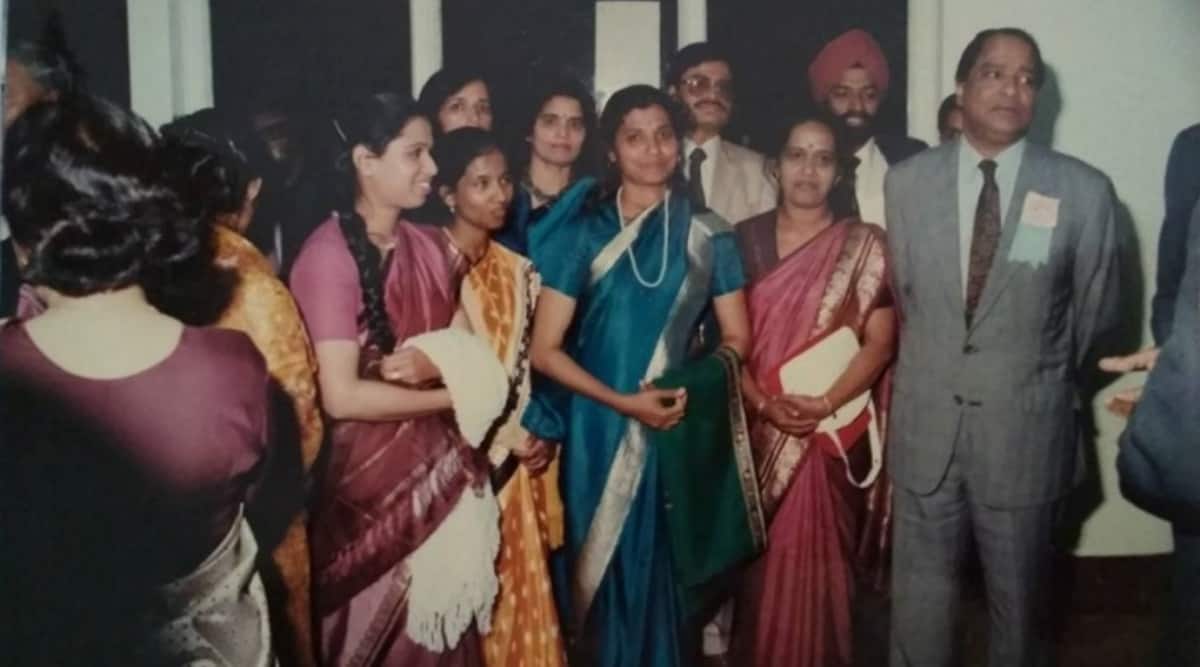 The expanding conflict in Ethiopia has resulted in damage to schools and educational institutions, with the country’s education ministry stating that 1.42 million students have been unable to attend classes in the Tigray region. But the deteriorating situation has impacted an unlikely group of people—the hundreds of Indian professors who teach in institutions of higher learning across the country. 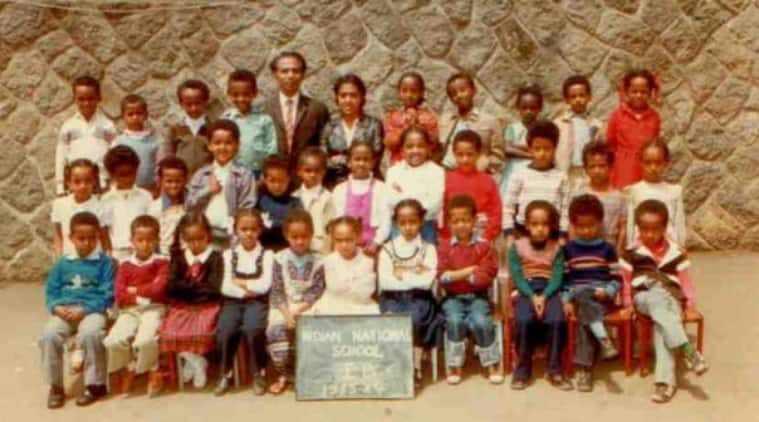 “The first batch of Indian teachers went to Ethiopia from Kerala in the 1950s,” said Muralidharan Nair, who spent nearly three decades as a teacher and principal in various institutions in the country, before returning to India in 2011. The recruitment was part of Emperor Haile Selassie’s policy of westernisation that focused on ensuring fluency in English in Ethiopia and sought language trainers from the west.

There were several stumbling blocks in the implementation of those plans. Educators from the west demanded high salaries that Ethiopia could not afford, compelling Haile Selassie to turn to India. A legacy of British colonialism, the medium of instruction in several public and private schools in India was English, particularly in urban centres, which provided Ethiopia the resources it needed to hire teachers who would be able to impart education in English across age groups at lower salaries than their western counterparts.

The first wave of recruitment of Indian teachers was handed over to the Ethiopian Orthodox Tewahedo Church, which had strong connections with the Orthodox churches, predominantly in Kerala, said Nair. As word spread of opportunity in these distant lands, teachers across India began responding to recruitment advertisements for employment in primary schools, directly conducted under the supervision of the Ethiopian embassy in New Delhi, 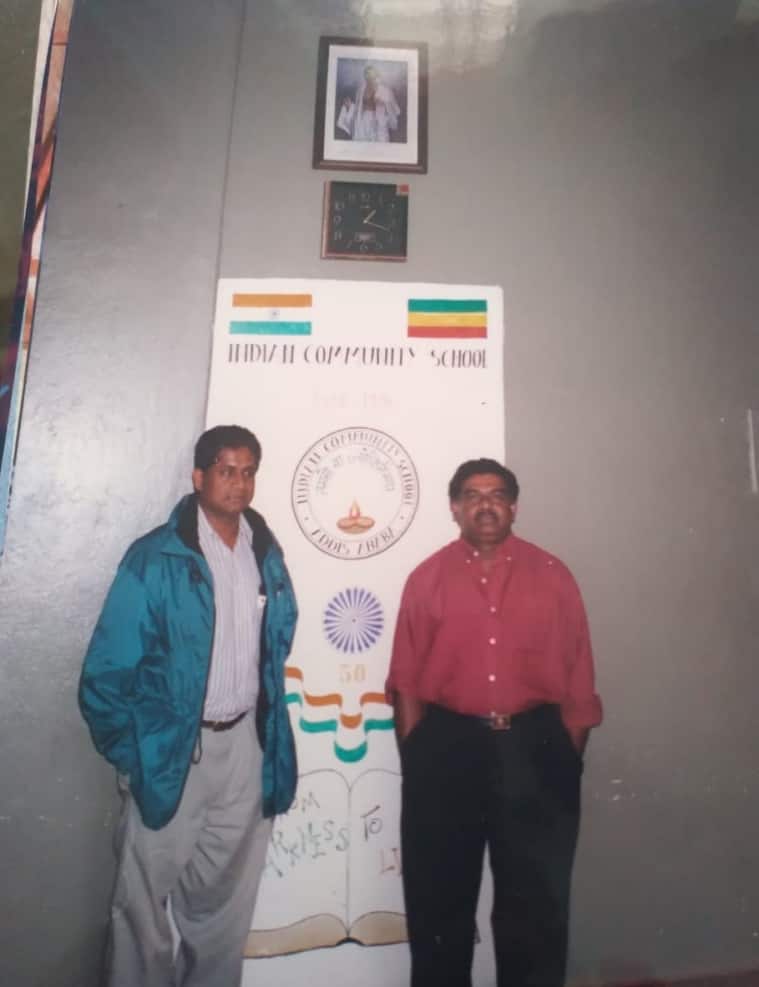 By the time Nair landed in Ethiopia in 1980, Soviet-backed Mengitsu Haile Mariam and his supporters had overthrown Emperor Haile Selassie and established a socialist regime six years prior. “This was really the peak, with the maximum number of Indian teachers working in Ethiopia. The socialist government was recruiting for teaching secondary and senior secondary students (classes 9 to 12),” Nair recalled.

Indians were posted not just in the capital Addis Ababa, but they were also recruited for teaching positions in schools in smaller towns and remote villages, a trend that lasted for more than five decades. At that time, Indians began travelling to Ethiopia in such large numbers, many with their families, that in 1996, the Indian community established two schools in Addis Ababa that operated under the supervision of the Indian embassy, with the CBSE curriculum, for the community’s children. 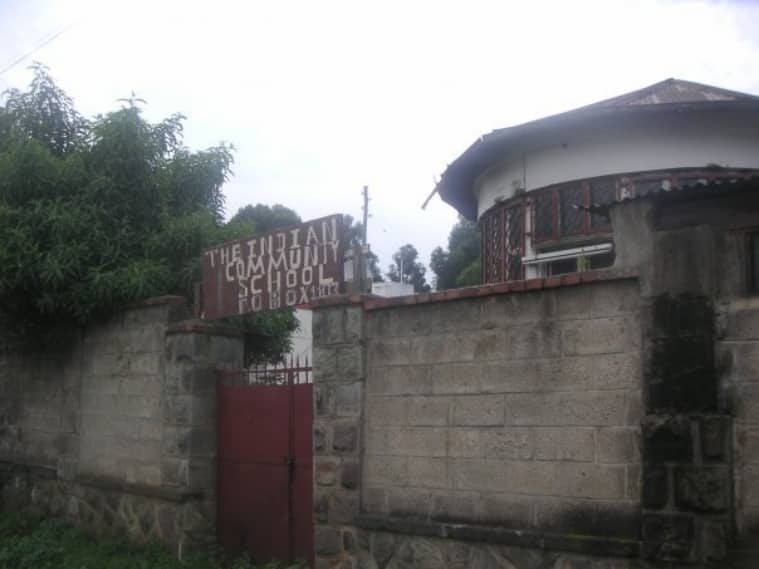 As word spread of the quality of education and fees that were comparatively more affordable that the American and British schools, demand from Ethiopians led to the government allowing the Indian schools to admit Ethiopian students. Some four years ago, however, domestic complications and controversy resulted in both schools getting shut down, Nair said, declining to give details.

“Perhaps, there was not a single person in Ethiopia, of that generation, who had not been taught by an Indian teacher,” said Shetkintong. Post the 1990s, Ethiopia teachers began replacing them in schools with Indians being hired mostly for teaching positions in colleges and universities.

“By the time people of our generation got to schools, there were quite a few Indians teaching, and not just in primary schools and high schools, but also universities,” said 40-year-old Mezgebwa Tedessa, during a phone interview from her Addis Ababa home. “My father would have been in his 80s now had he not passed away, and he had Indian teachers in primary school in Agaro, which is 700 kms from Addis. That would have been in the 1940s.”

Now in her 70s, Tirufat Gebereyes Kurfa does not fully remember all the names of her Indian teachers, but some memories are vivid in her mind. “The first time I met Indian teachers was when I started 7th grade in 1964 at Empress Menen High-School. The head director was a woman named Lielt Hirut Desta, the direct granddaughter of Emperor Haile Selassie, but the second director was an Indian lady I only knew as Mrs. Vergis,” Kurfa recalled. “From what I remember, my Biology and Physics teachers were also Indian women.” During her time at this school, Kurfa said there were many Indian teachers working there. 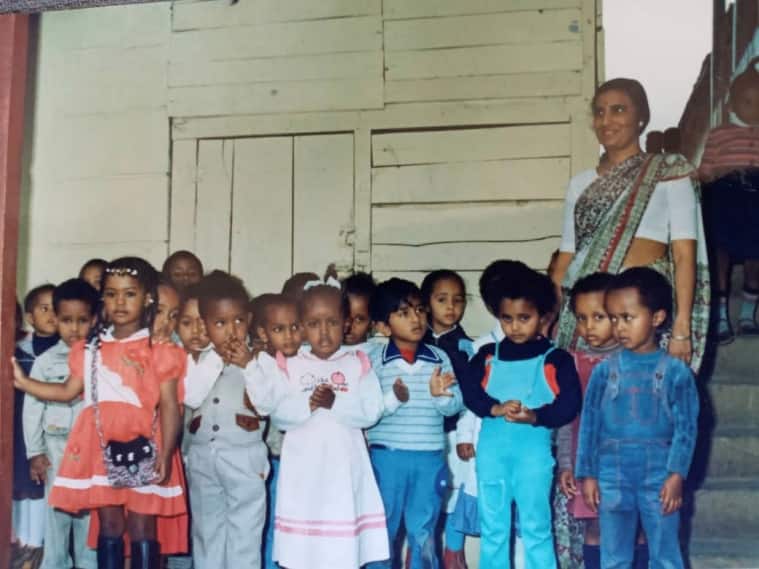 Like other members of her family, Tedessa’s husband studied in three different towns across Ethiopia, some nearly 500 km away from the capital, where he was taught by Indian educators wherever he went. “So Indian teachers were present everywhere,” she said.

Indians have always been held in high regard in the country, people interviewed for this report told indianexpress.com, a tradition that has not changed till date, in part because of respect and acknowledgement of the teachers’ contributions. “If an Ethiopian saw an Indian they would say ‘Hind Astamari’. ‘Astamari’ means teacher in Amharic and all Indians are called ‘Hind’. The synonym for the word ‘Indian’ is ‘teacher’,” said Nair.

“If you go to any office, there will be at least one person who has been taught by Indians. Many government officials and diplomats were taught by Indians. My student is the current foreign minister. Indian teachers were respected there, more than the respect we get here,” he said. Despite the goodwill and welcome, it wasn’t always easy for many, particularly those who travelled between the 1950s and 1990s.

“Ethiopia was difficult for foreigners at that time. Indian teachers suffered a lot there, to be frank. In the 1980s, half of the teachers were working in the remote areas where there was no water, no transportation. One of my friends working in Lalibela was sick with malaria and couldn’t get transport to be shifted to the hospital that was 190 km away. Eventually, they brought a Pepsi-cola truck and he was taken to that hospital,” Nair recalled.

While the respect and goodwill cultivated over decades by Indian educators in Ethiopia has remained, the ongoing domestic turbulence has resulted in concerns for the future of the large community of Indian academics in the country and whether they will still be able to contribute to the country’s education system. 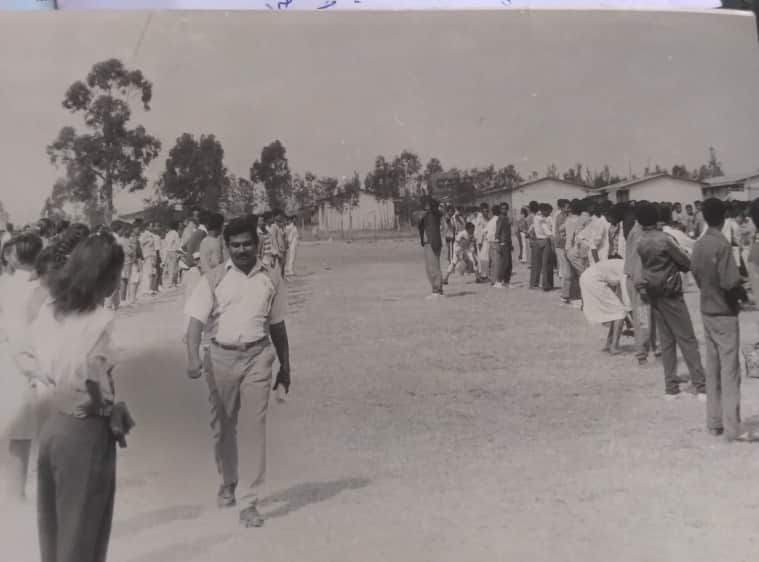 When the conflict broke out last November, Prof. Sanjay Mishra was teaching sociology in Adigrat University in Tigray. The rapidly deteriorating situation in the region resulted in closures of public spaces and institutions that had been facing difficulties brought on due to the Covid-19 pandemic.

“For close to two years, classes haven’t been held. First they closed due to Covid-19, and then elections started, which was followed by the conflict in November. Classes were held for only two to three months and we somehow managed to grade student papers,” said Mishra. The impact of the conflict on education in the country hasn’t been highlighted enough, he believes.

The suspension of classes and the escalating conflict in Ethiopia compelled many Indian educators, most of whom now teach in colleges and universities, to return to India. “It is fun to teach in Ethiopia and I enjoy my work. If things normalise, I would want to go back. It is not clear when (institutions) can reopen. That may be possible only if the federal and state governments start negotiations and talking,” he said.

But even before the conflict erupted, a combination of economic factors in the country were making it difficult for Indian educators to continue working there. “The inflation and political and economic instability has resulted in changes in the salary,” Mishra said. In 2018, without prior notice, foreign academics learned that they were going to see a reduction in their pay, where a salary cut of 40 percent would be imposed on their annual income, a decision that local news reports said was driven by foreign currency shortages in the country. The exact number of Indian academics presently working in Ethiopia is unclear. 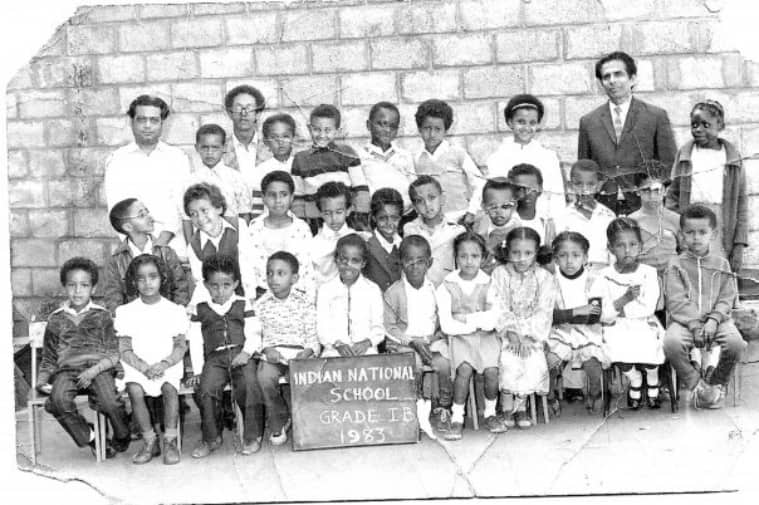 At that time, Ethiopian government figures had estimated that some 2,000 Indian nationals were teaching in institutions across the country, the largest group of foriegn academics by country. “So if we got USD2,500 in salary, that entire amount would be handed to us. Converted in Indian rupees, it was a lot of money.”

The domestic developments have driven up everyday costs, leaving Indian educators little money to send back home. “What is left in our hands is sometimes less than the salary some teachers make in India.”

Despite the challenges that Indian academics have faced over the past few years, compelling some to seek other opportunities, for others, it is the personal relationships that they have developed with the people of Ethiopia that keeps drawing them back to the country. At the same time, the uncertainty of what the future holds due to the conflict worries them.

This past year, when the fighting escalated, like many of his colleagues, Mishra found himself hurriedly leaving for India. “I have come back to India with unpaid bills pending with vendors. I had to leave before I could pay the Xerox shop the full amount. Despite (the people of Tigray) being in such dire straits, they really cooperated with us because they knew we couldn’t access bank accounts,” Mishra said. “I found good human beings across Ethiopia.”

“Of course I am biased towards Indian teachers. I feel they bring something different—different experiences, something extra that is not available in Ethiopia, on top of the education that they bring. I want to say that their absence will impact the education system. I believe there are enough teachers that can fill that void but I don’t know if they would be of the same calibre,” said Tedessa.