Police attributed the deaths to natural causes, officials of the district administration and excise department are probing the deaths. 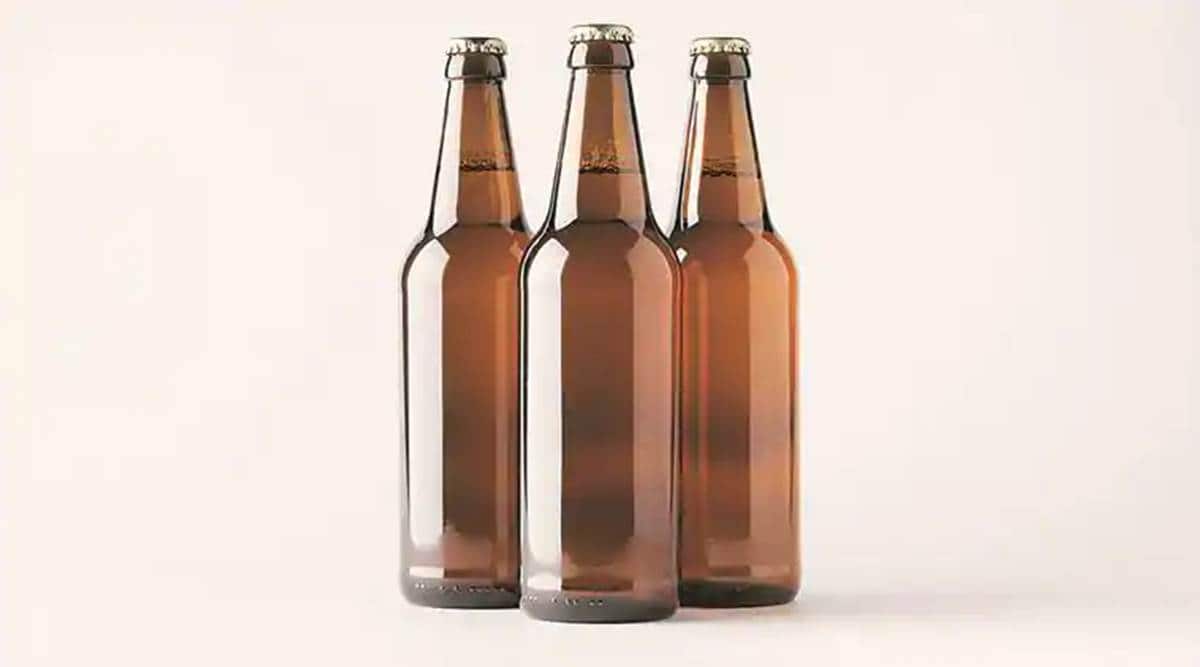 ELEVEN PEOPLE have died in the past 48 hours, allegedly after consuming spurious liquor in Hapur, Uttar Pradesh. While police attributed the deaths to natural causes, officials of the district administration and excise department are probing the deaths.

Hapur SP Vikrant Vir said, “We have been receiving information from media and locals about deaths in the past 48 hours. As per our investigation, we have not found evidence of spurious liquor. Eight deaths have been identified. One of the persons died of hernia while others died of natural causes. But the incident is being probed and appropriate action will be taken.”

According to officials, the deaths took place in Ganga Nagri area and the first death was reported on Wednesday. The officials said one of the patients suffered a heart attack while another was ailing, according to their autopsy reports. The verification of other deaths is currently taking place, they said.

Local resident said some of the victims had bought country made liquor from a nearby area and had consumed it in the last few days. Sarita Sharma, a relative of one of those dead, said: “I saw his condition deteriorate as he consumed the liquor. There was foam in his mouth and he had fever. By the time he was tended to in the hospital, he died.”
The Excise Department has launched a drive against sale of illicit liquor till December 3.