The notice comes after the Congress, on March 30, had written to the EC against the BJP leader for “openly threatening to send Hagrama Mohilary to jail”. 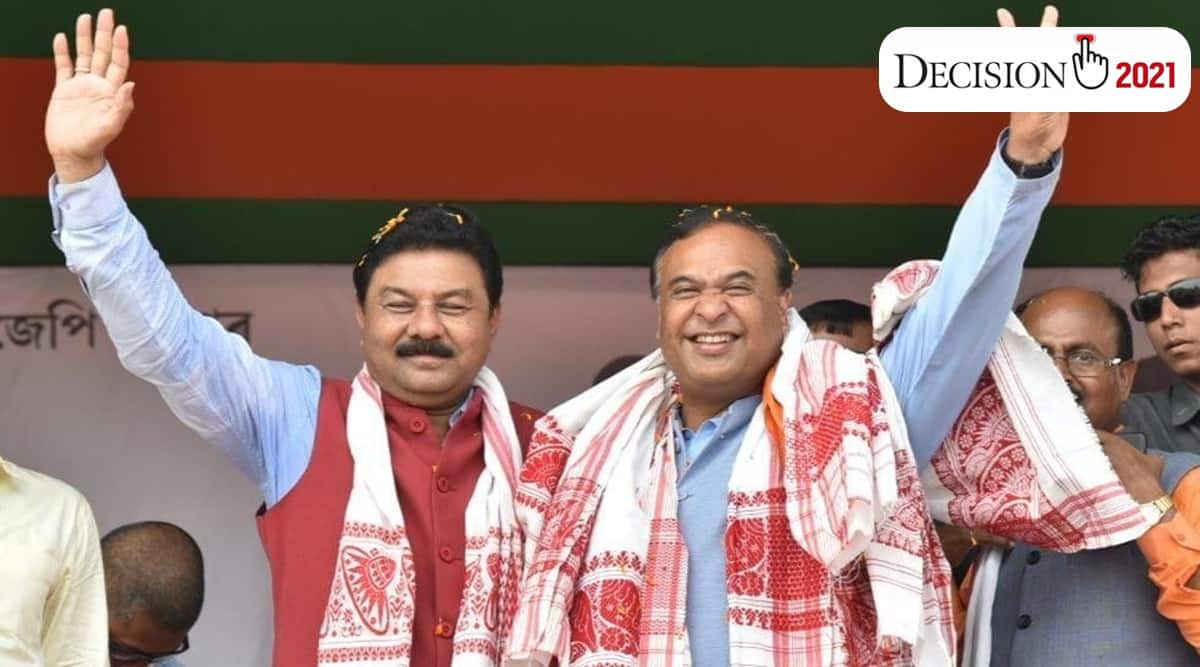 The Election Commission (EC) on Thursday issued a notice to BJP leader Himanta Biswa Sarma for allegedly violating the model code of conduct by threatening Bodoland People’s Front leader Hagrama Mohilary, who is a part of the Opposition’s “grand alliance”.

The notice comes after the Congress, on March 30, wrote to the EC against the BJP leader for “openly threatening to send Hagrama Mohilary to jail”. “Sarma has sought to cast a malicious and malafide impression on the public at large, that on account of the undue strength of the BJP-led Central government manning the Central agencies, Sarma is in an undue position to control/ misuse the NIA and hence capable of sending Mohilary to jail. This is a clear message to the voters in order to influence them to not vote for INC alliance including the BPF by completely unconstitutional means and propaganda,” the party said, according to ANI.

The commission has given Sarma time to explain his position on or before April 2, 5pm. If he fails to do so, the EC will take action with no further reference to him, the notice read.

Election to the 126-member Assam Assembly is being held in three phases.

With inputs from PTI.