Party general secretary, Duraimurugan claimed that the Centre had made a 'wrong calculation' that raids just ahead of the election would shock Stalin, his family and the party and also weaken poll preparations. 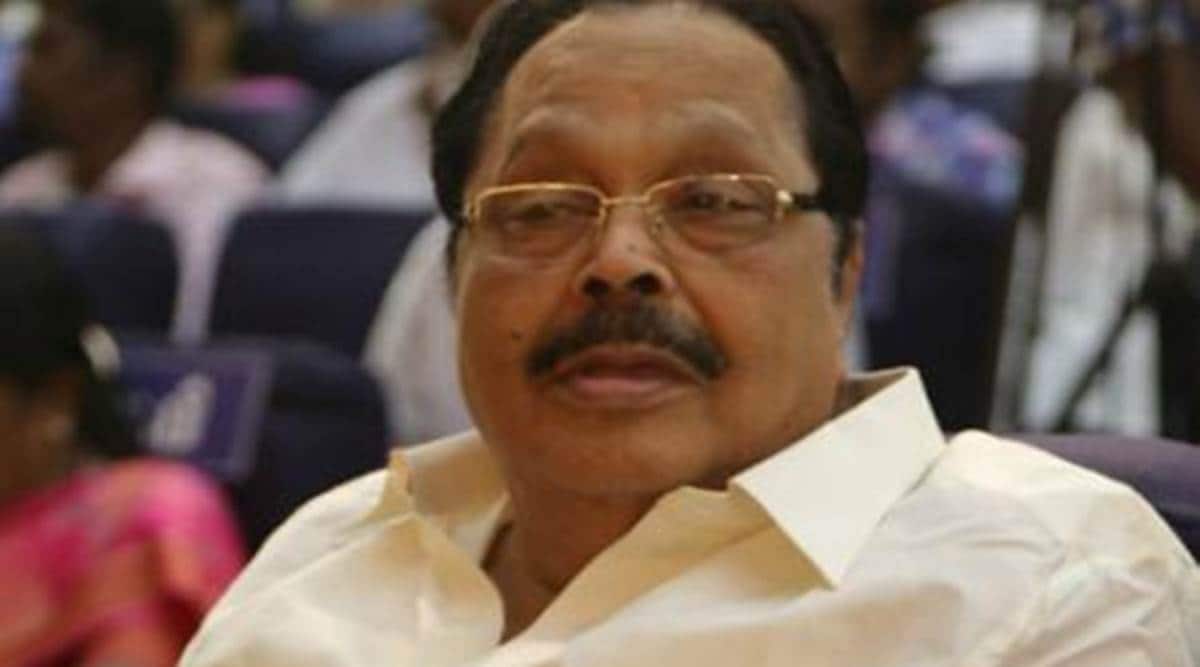 The DMK on Friday condemned the Central government for ‘searches’ by income tax officials in the residence of party chief M K Stalin’s daughter Senthamarai in Chennai and alleged it has a ‘political objective.’

Party general secretary, Duraimurugan said when parties were on the verge of completing the campaign and looked forward to the day of polling, the income tax searches in the residence of Senthamarai, daughter of his party chief Stalin was done with a ‘political objective.’

Income tax officials neither confirmed nor denied the searches.

The Centre has made a ‘wrong calculation’ that raids just ahead of the election would shock Stalin, his family and the party and also weaken poll preparations, he claimed while speaking to reporters in Vellore.

“The DMK is not a party that can be scared by such searches,” he said adding the party had already faced similar instances and it would not be deterred.

Only recently, tax searches were held in the premises linked to party leader A V Velu and now searches have been conducted in the residence of Senthamarai and the union government pursuing such a tactic was neither ‘democratic’ nor ‘honest politics’ and ‘I condemn’ this, he said.

Had the party been afraid of such raids, the party would have been ‘dead’ long ago and these only added to their determination and resoluteness, he added.

The Centre may have thought that Stalin would not be able to see his beloved daughter becoming sad, but the DMK president is the leader of ‘lakhs and lakhs of party cadres’ and he is a ‘courageous lion,’ he said.

When asked on searches in premises of party leaders belonging to AIADMK, an ally of the BJP and other parties as well, Duraimurugan said the tax raids vis-a-vis the DMK people were aimed at intimidating them while those in respect of others was only an ‘eye-wash,’ he alleged.