Earlier framework discouraged large companies from listing since they were forced to offload a large volume of shares during the time of their IPO. 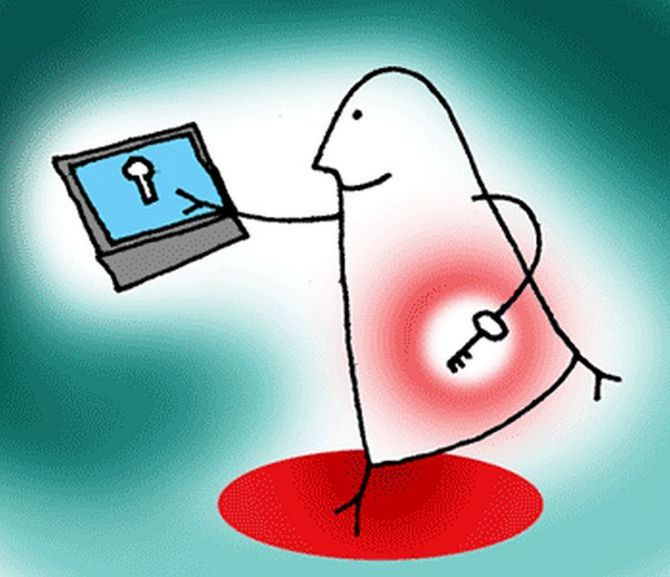 Companies with post-listing market capitalisation (m-cap) of more than Rs 1 trillion will not be required to dilute a minimum of 10 per cent.

The move to relax dilution norms is seen as a precursor to Life Insurance Corporation’s IPO.

The central government has said companies with an m-cap exceeding Rs 1 trillion will have to dilute Rs 5,000 crore and at least 5 per cent of their m-cap.

Experts said the earlier framework discouraged large companies from listing since they were forced to offload a large volume of shares during the time of their IPO.

Moreover, companies relisting after insolvency proceedings will need to have 5 per cent minimum public shareholding.

This will have to be increased to 10 per cent within a year and 25 per cent in three years, said the latest notification by the finance ministry.

While there was no minimum threshold of public holding at the time of acquisition earlier, it had to be increased to 10 per cent within 18 months.

The amendments to the Securities Contracts (Regulation) Rules notified by the Department of Economic Affairs will ensure fair price discovery, said experts.

Earlier, shares of companies, such as Ruchi Soya or Orchid Pharma, had seen an astronomical rise, which experts believed was due to negligible free float.

“If the resolution plan provides for continuity of listing, there should be liquidity.

“This will ensure the price remains close to the fair value.

According to the earlier rules, at the time of acquisition, when the resolution plan for a listed company was approved, there was no minimum limit on the public shareholding of a listed company.

Such companies were required to have 10 per cent public holding within 18 months.

The new rules have set a requirement of a minimum 5 per cent public shareholding — allowing the acquirer to take over a maximum of 95 per cent shareholding.

Experts say in case of insolvency, the general principle is that there is no value left in the shares and it is possible for an acquirer to squeeze out shareholders under the Insolvency and Bankruptcy Code acquisitions.

“But acquirers cannot be sole shareholders and also maintain the company to be listed.

“If they want them listed, they can acquire up to 95 per cent and have to leave a 5 per cent public float,” said Anshul Jain, partner, PwC India.

While the government has plugged the loophole that enabled companies acquired through insolvency proceedings to relist with virtually no public shareholding, some gaps still remain, observed experts.

“This notification is applicable to listed companies acquired through the corporate insolvency resolution process.

“But if a similar acquisition happens through liquidation, there is no clear rule applicable.

“One needs to see how stock exchanges or the Securities and Exchange Board of India will deal with such acquisitions and what will be the impact on public shareholding in such cases,” added Jain.